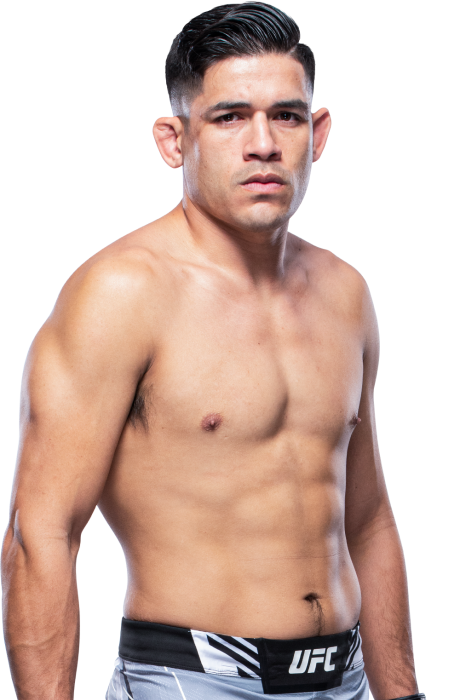 UFC History
UFC on ESPN (4/30/22) Breeden lost a three round unanimous decision to Natan Levy
UFC Fight Night (10/2/21) Breeden was stopped by Alexander Hernandez at 1:20 of the first round

When and why did you start training for fighting? To lose weight and get back in shape.
What ranks and titles have you held? Purple belt in jiu-jitsu and two amateur titles. I’m not the most "credentialed" fighter, but I'm still here and exciting.
What does it mean for you to fight in the UFC? It means all my hard work over the last decade didn't go to waste and I achieved my ultimate goal of competing in the UFC. It will help provide better opportunities for me to be able to provide for my family.
Did you go to college and if so what degree did you earn? I went to trade school to become an electrical journeyman for the IBEW, but realized it wasn't for me.
What was your job before you started fighting? Electrical Apprentice for IBEW
Specific accomplishments in amateur competition? Championship belts for Shofight & Cage of Honor promotions
Favorite grappling technique: Kimura
Favorite Striking technique: Left hook 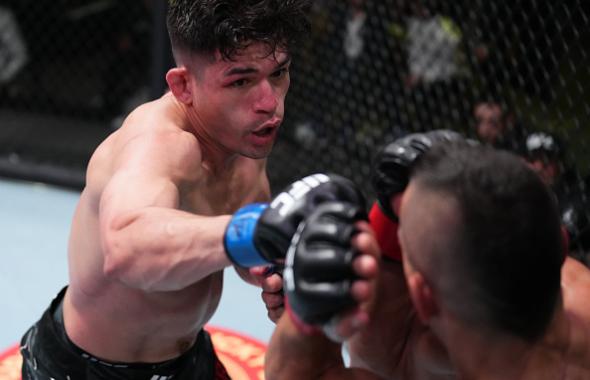