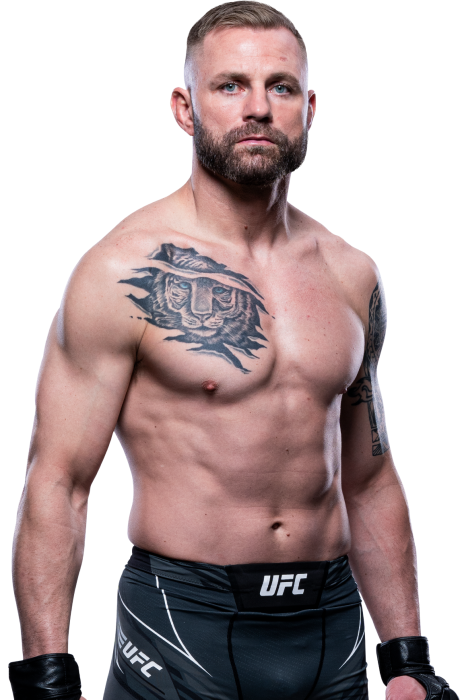 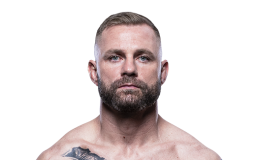 The Ultimate Fighter, Season 29
Quarterfinals – Gillmore was submitted by Gilbert Urbina via rear naked choke in the first round

When and why did you start training for fighting? I started in 2012. I was finished with football at Northwood University. I went to a WEC event to watch a high school teammate / friend, Dominick Cruz, fight. That was my first exposure to MMA. I was still needing competition after football and I was hooked after that event.
What ranks and titles have you held? WKC (World Karate Commission) National and World gold medal 2019.
Do you have any heroes? My dad. I didn’t like a lot of the rules and parenting growing up and I’m sure I made it difficult, but he stayed on me and made me who I am now. I consider him my best friend now and he’s the best man at my upcoming wedding.
What does it mean for you to fight in the UFC? It means that I’ve accomplished a goal that’s been in the works for close to 10 years. It means the start of a new set of goals that includes financial security for myself and my family.
Did you go to college and if so what degree did you earn? Northwood University – MBA after undergrad
What was your job before you started fighting? Investigator for an insurance company. Responsible for various fraud investigations from fake injuries, staged accidents, ambulance chasing attorneys / medical providers, arson, theft, etc.
Specific accomplishments in amateur competition? Win over Khaos Williams (now a teammate)
Ranks in any martial arts styles: Brown belt in Go-Ti (Karate)
Favorite grappling technique: Ground and pound
Favorite Striking technique: Right hand