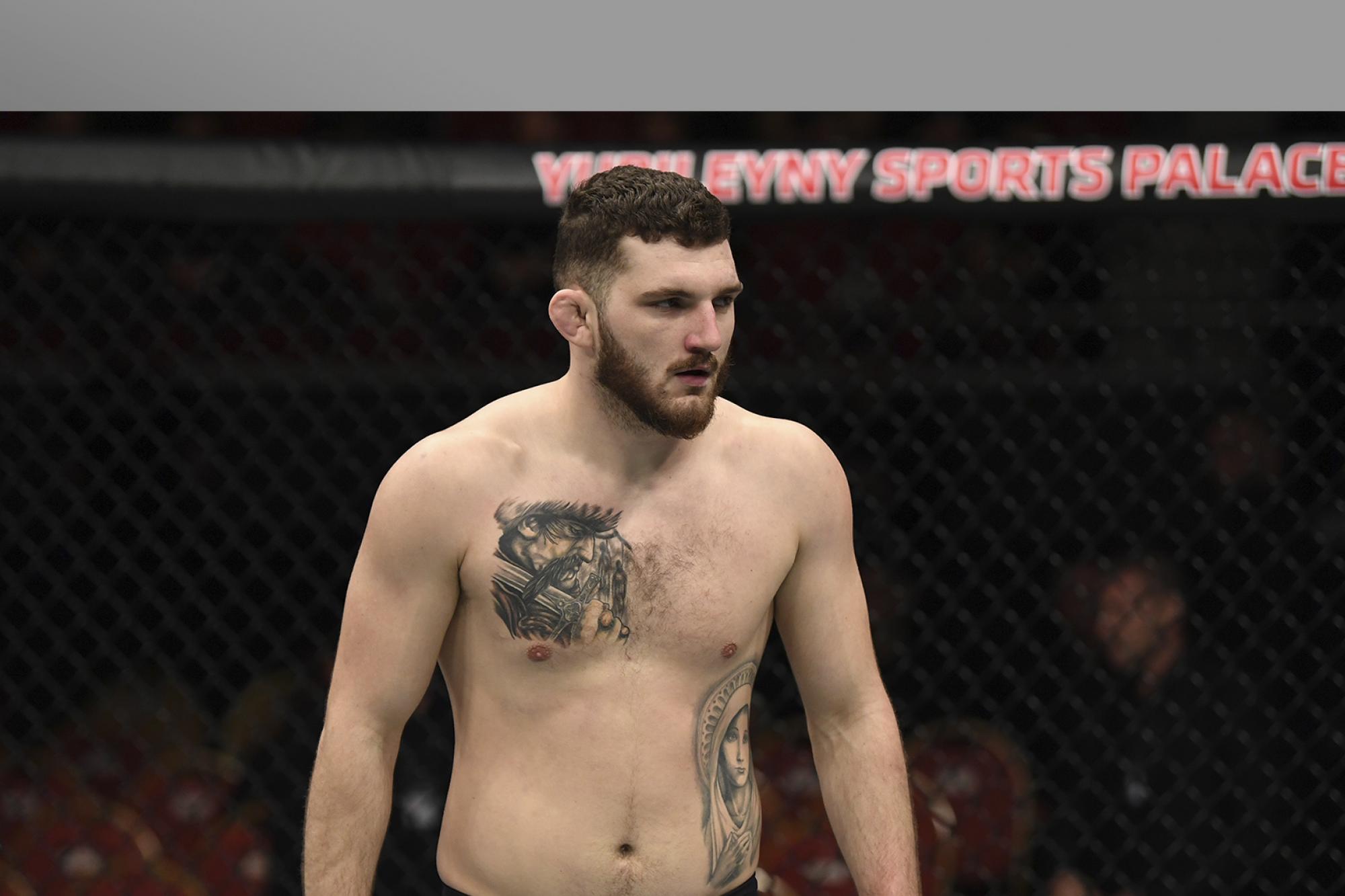 Michal Oleksiejczuk talks about his split decision win at UFC 260. 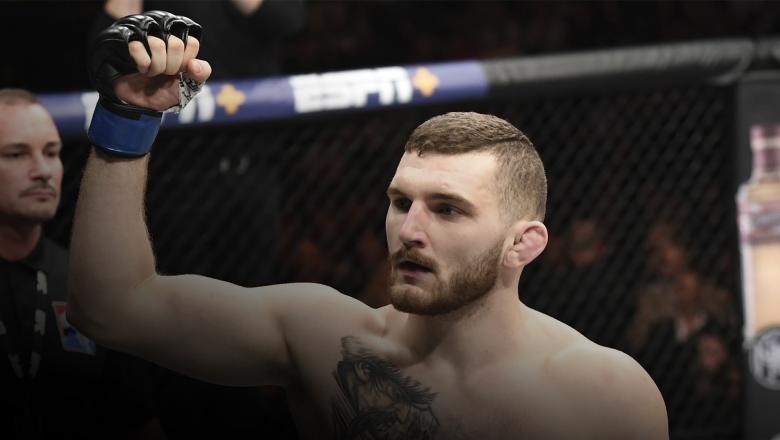 Oleksiejczuk Poised To Bounce Back 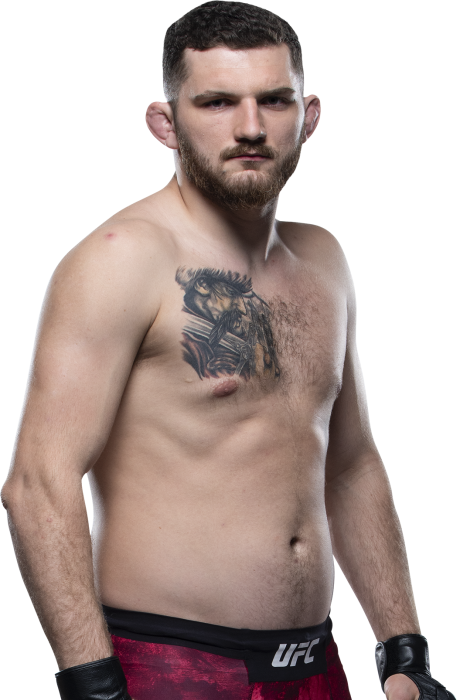 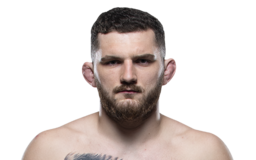 When and why did you start training for fighting? I started training six years ago and I started with MMA. It was my passion and I knew I wanted to train this.
What ranks and titles have you held? TFL light heavyweight champion
Do you have any heroes? Mirko “Cro Cop” Filipović
What does it mean for you to fight in the UFC? It's a dream come true and I want to prove that I belong to the elite and I can be successful in UFC
Specific accomplishments in amateur competition? Won Polish amateur championship twice, 17-1 as an amateur
Favorite grappling technique: Armbar
Favorite Striking technique: Left hook

Cheer Michal Oleksiejczuk in style.
Shop for him latest apparel from the official UFC store.
Visit the store 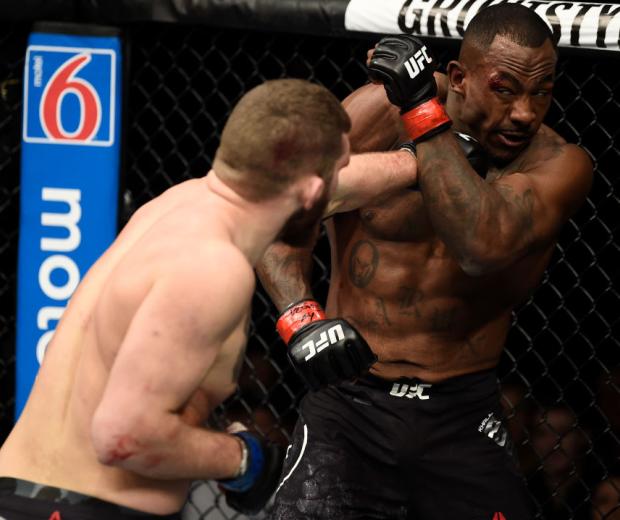