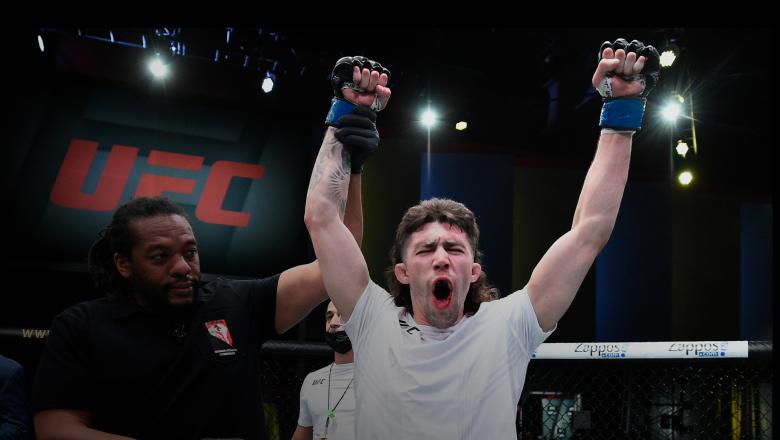 Michael Trizano Looks To Always Challenge Himself, Utilizing The 'Underdog' Mindset Each Time He Takes To The Octagon 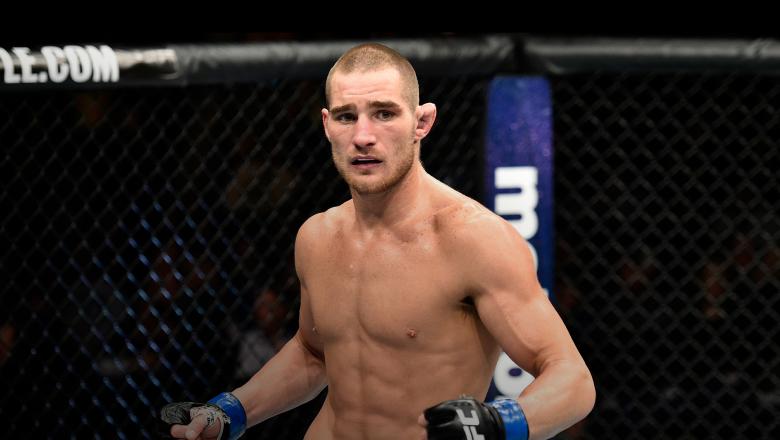 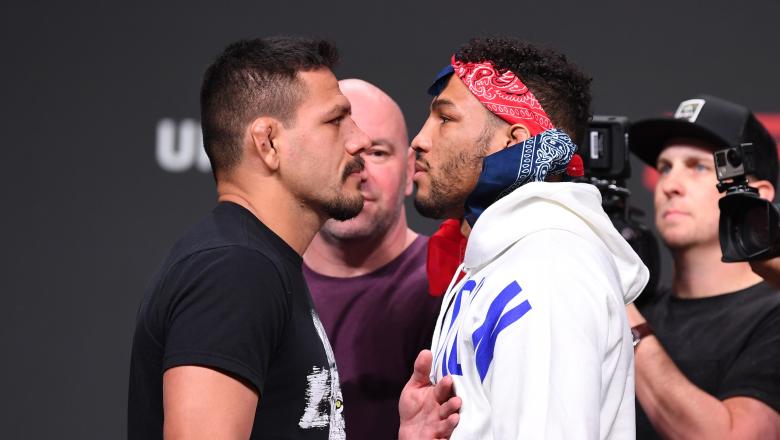 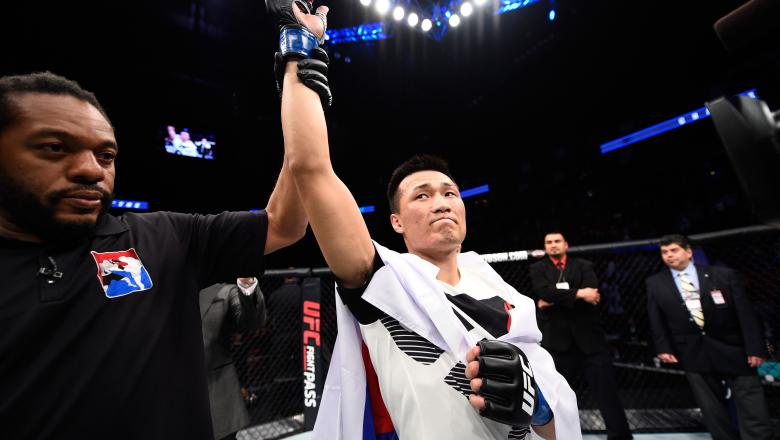 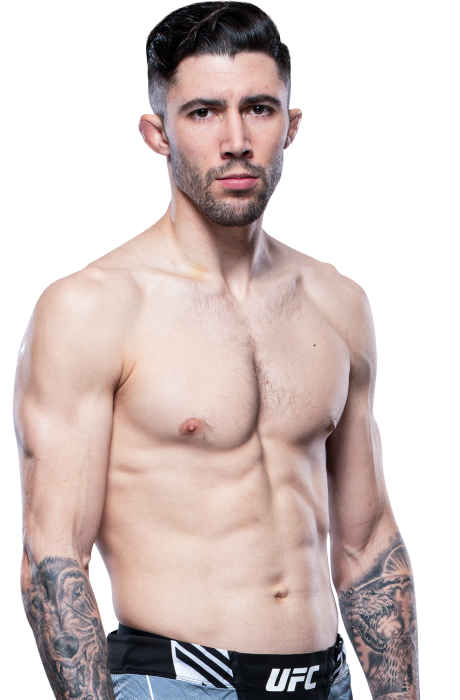 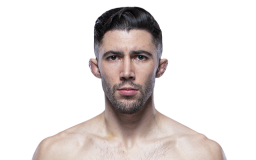 When and why did you start training for fighting? I started training in 2009 because I always wanted to fight. I loved the Rocky movies as a kid.
What ranks and titles have you held? Four amateur kickboxing championships, four amateur MMA championships, and two professional MMA championships (155lb Maverick MMA Champ, 145lb Ring of Combat Champion.)
Do you have any heroes? My grandpa. I really looked up to him and wish he was here to see how far I’ve come.
What does it mean for you to fight in the UFC? I always dreamed of fighting at the highest level and the UFC is the best place to do that.
Did you go to college and if so what degree did you earn? I went to college for a short time, but I did not stick with it.
What was your job before you started fighting? I worked in a warehouse, and I worked at a late night food delivery place.
Specific accomplishments in amateur competition? 13-2 as a kickboxer and undefeated in MMA 6-0.
Favorite grappling technique: Triangle choke
Favorite Striking technique: Elbows 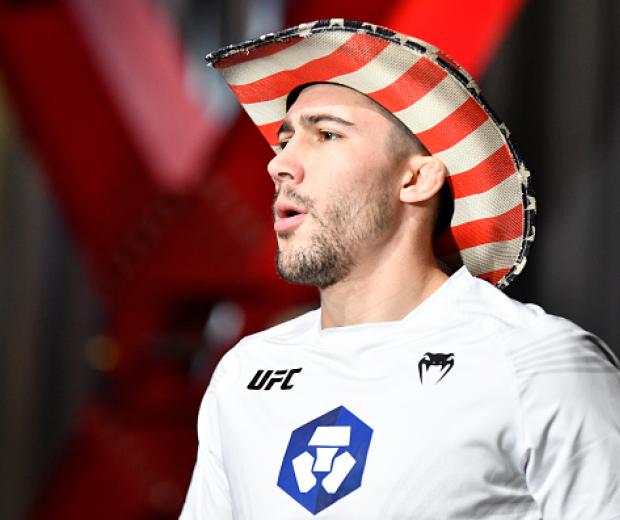 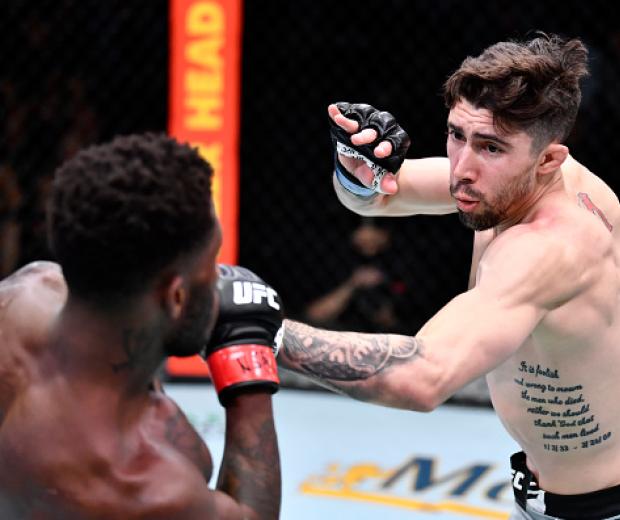