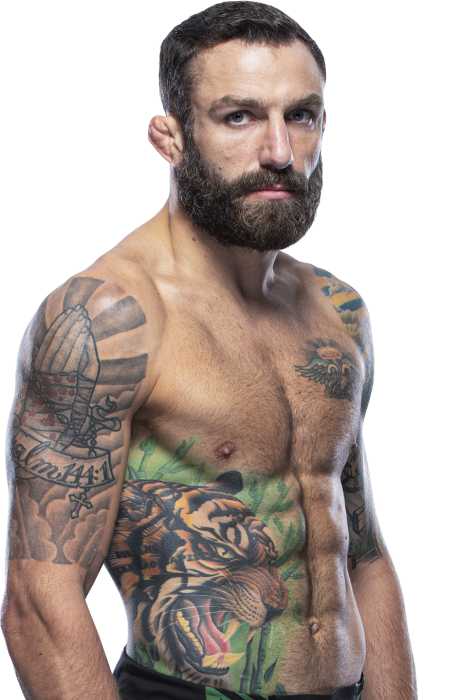 Michael Chiesa Is Still That Guy

Michael Chiesa Is Getting His Wish At UFC 265: Lewis vs Gane

Q&A
When and why did you start training for fighting? I started training after I saw my first UFC when I was in seventh grade. I just knew that I wanted to be a fighter.
What ranks and titles have you held? I was an outstanding wrestler in high school, and as an amateur I had six titles before I turned pro. I have one pro title in LOTC. I’m a purple belt under James Weed at Newborn Jiu-Jitsu.
Do you have any heroes? My dad and my grandpa
What does it mean for you to fight in the UFC? It means everything to me just because it’s the premier organization in the sport of mixed martial arts. It’s what I’ve wanted to do and where I’ve wanted to be since I was just a kid. It’s the culmination of all the hard work I put in over the years of wrestling and competing in MMA.
Did you go to college and if so what degree did you earn? I did three days of college and then I dropped out so I could start fighting.
What was your job before you started fighting? I worked full-time for the Budweiser distributor back home in Spokane.
Favorite grappling technique: I like to scramble and make it messy
Favorite Striking technique: Jab, cross, spinning elbow to a double leg 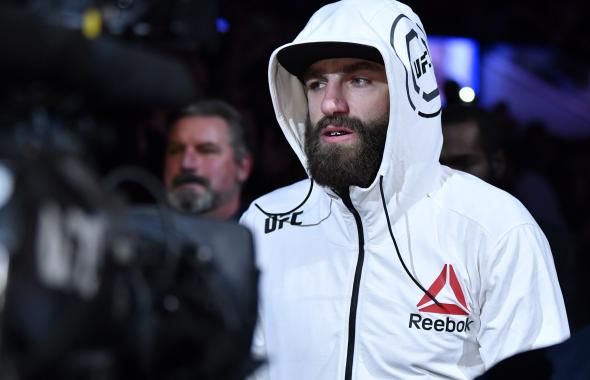 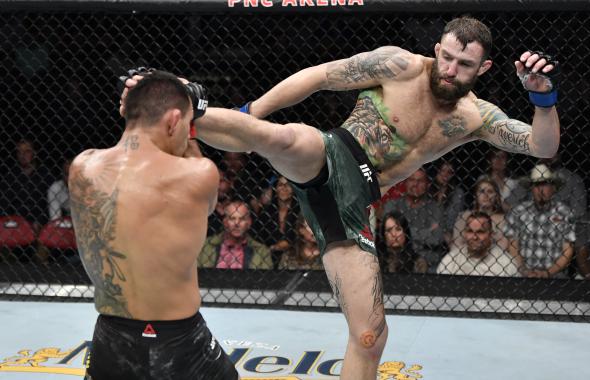