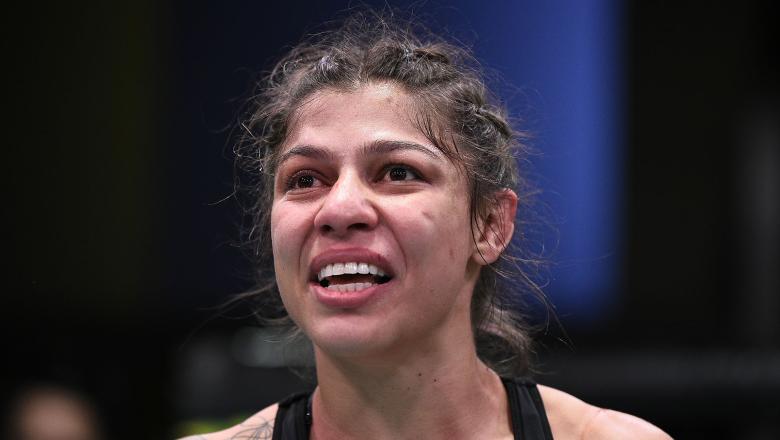 Dynamic Flyweight Determined To Keep Setbacks In The Rearview Mirror Ahead Of Main Card Bout At UFC Fight Night: Rozenstruik vs Gane 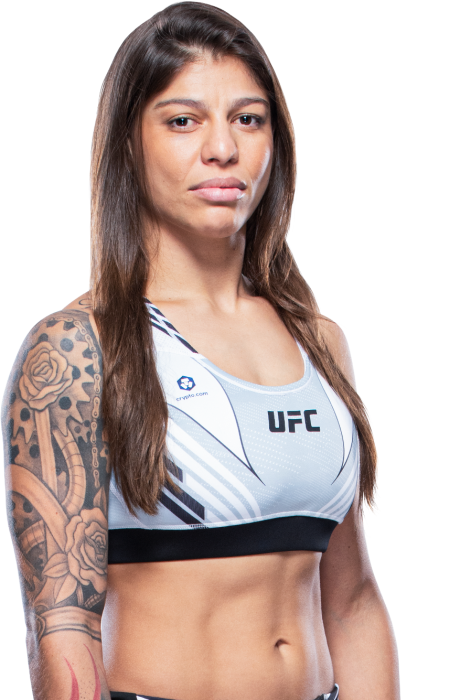 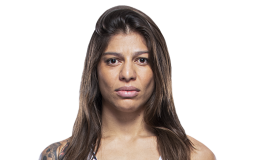 Dana White's Contender Series, Brazil
On episode one, Silva submitted Mayana Kellem via Brabo choke at 1:02 of the first round

When and why did you start training for fighting? 2013. I started training to get in shape to fight.
What titles have you held? Batalha MMA belt
Do you have any heroes? Jesus Christ
What does it mean for you to fight in the UFC? The start of my dreams coming true.
What was your job before you started fighting? I was working at the supermarket.
Favorite grappling technique: I love them all
Favorite Striking technique: Elbows 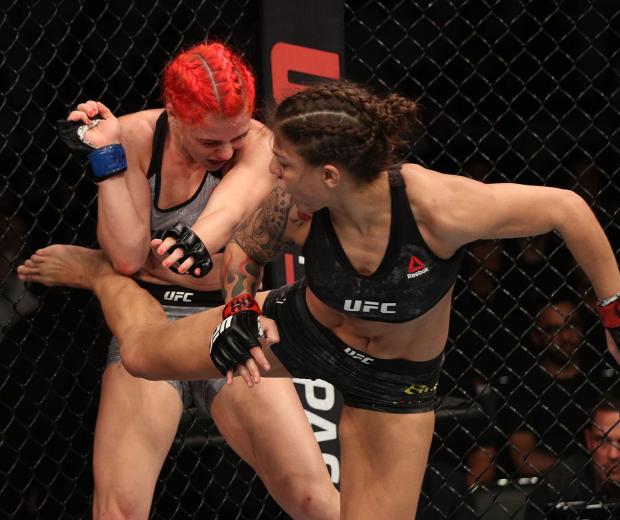