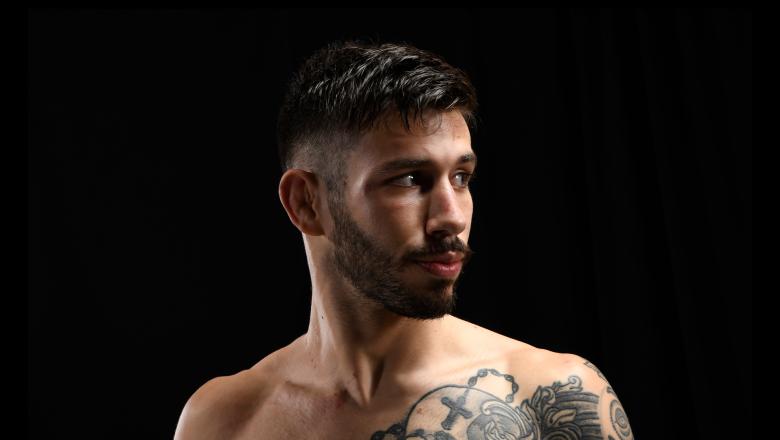 Matheus Nicolau Is Fueled By His Challenges

Matheus Nicolau Is No Stranger To Adversity, As The Flyweight Continues His Run In His Second UFC Stint, Eyeing A Path Up The Flyweight Rankings To Gold 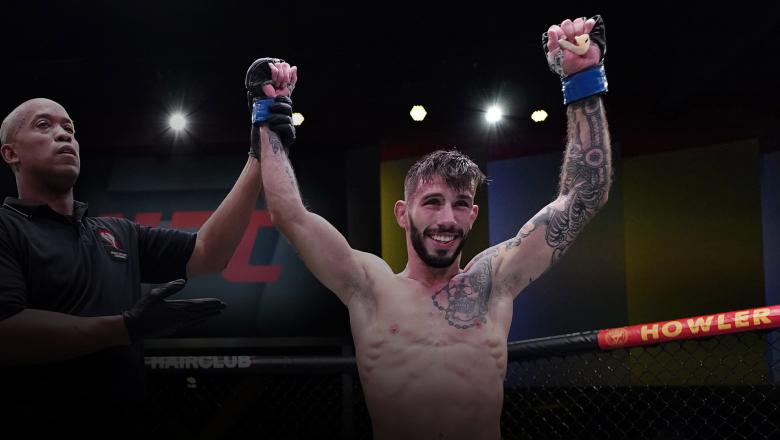 Matheus Nicolau's Return Gets Him One Step Closer

Flyweight Matheus Nicolau Started Off His Second UFC Stint With A Controversial Victory Over Manel Kape, But He's Ready To Set The Record Straight With Tim Elliott This Saturday 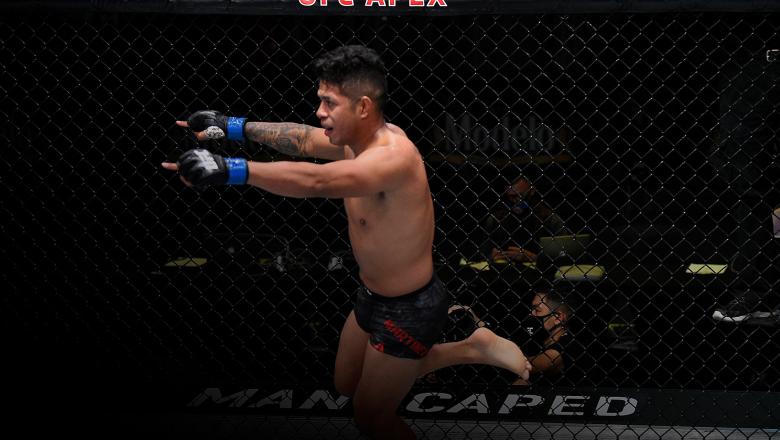 See Which UFC Athletes Are On The Rise Heading Into UFC Fight Night: Edwards vs Muhammad 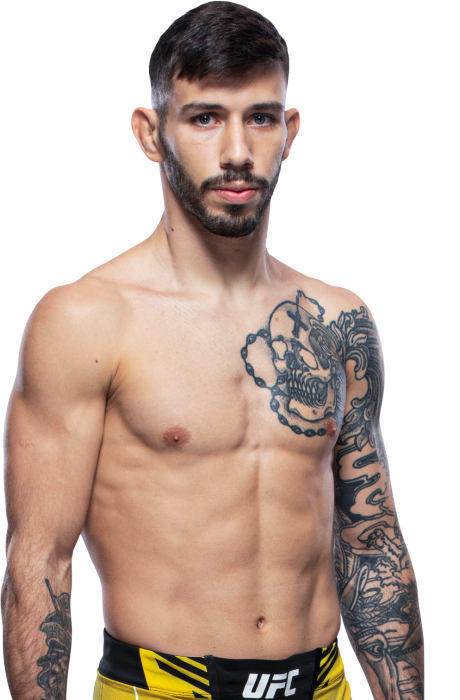 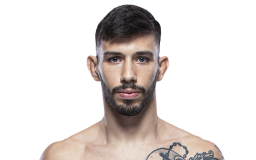 When and why did you start training for fighting? I was 13 years old when I started training Jiu-Jitsu, and since that time I realized that my dream was to be an MMA fighter.
What ranks and titles have you held? I won some Jiu-Jitsu tournaments, including the Brazilian Championship.
Do you have any heroes? My family
What does it mean for you to fight in the UFC? It means the opportunity to show all I have learned during this journey against the best fighters in the world.
What was your job before you started fighting? I was a student only, since I started fighting when I was 17.
Specific accomplishments in amateur competition?  I won three amateur boxing fights.
Ranks in any martial arts styles: I'm a Jiu-Jitsu Black Belt.
Favorite grappling technique: Choke
Favorite Striking technique: Jab to the belly 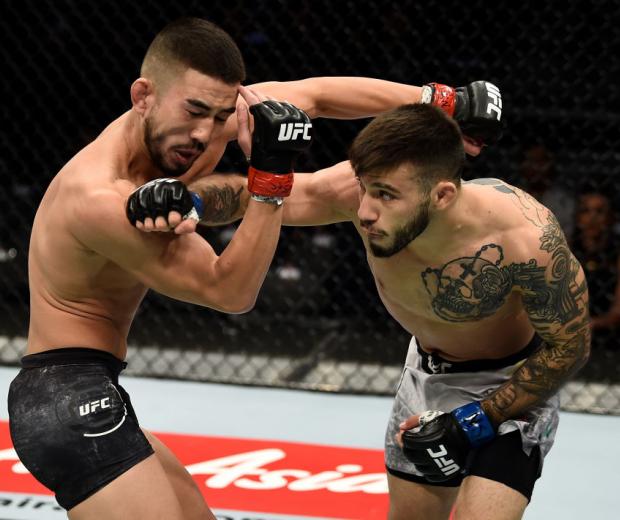