Maryna Moroz talks to Joe Rogan after her win at UFC 272: Covington vs Masvidal.

Maryna Moroz Sinks In The Arm Triangle In Round 2 | UFC 272: Covington vs Masvidal

HIGHLIGHT: Maryna Moroz Sinks In The Arm Triangle In Round 2 | UFC 272: Covington vs Masvidal

Maryna Moroz Reacts With UFC.com Following Her Second-Round Submission Victory Over Mariya Agapova At UFC 272: Covington vs Masvidal on March 5, 2022 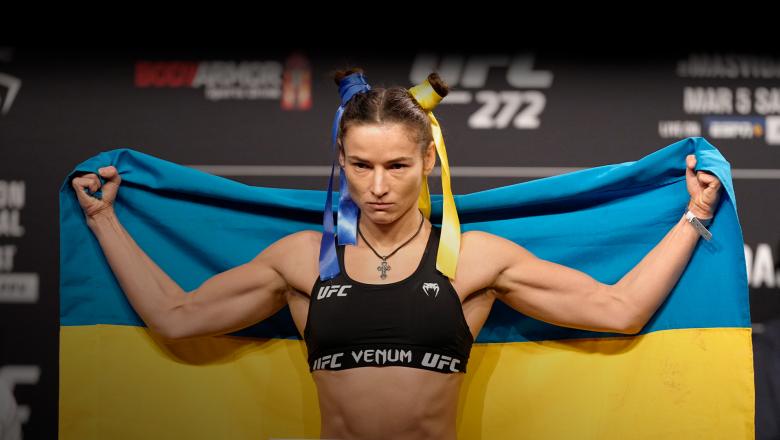 A Stoic Maryna Moroz Returns To The Octagon

Preparing To Fight A Former American Top Team Teammate, Maryna Moroz Is Unfazed By The Drama Or Her Emotions As She Makes Brings Her Two-Year Octagon Hiatus To An End 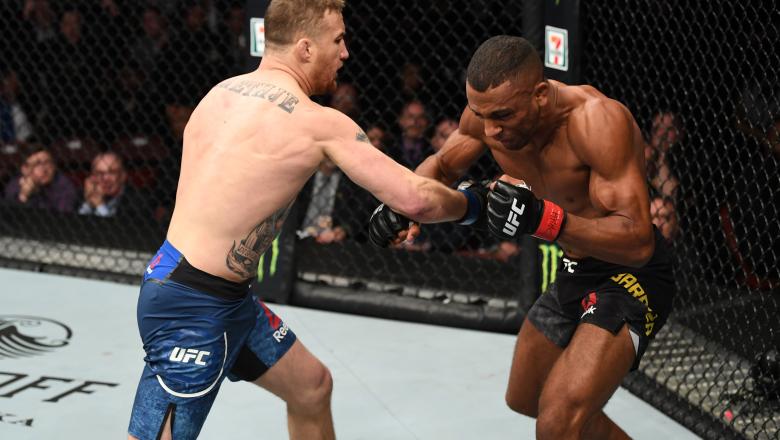 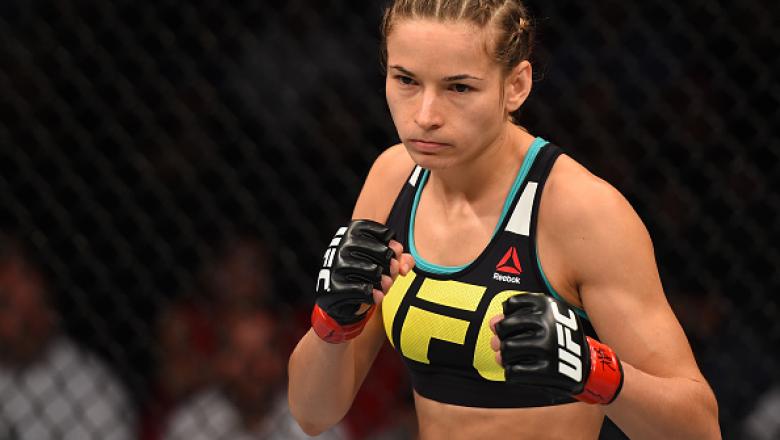 The UFC Fight Night card in Zagreb, Croatia, on April 10 is about more than Rothwell vs. Dos Santos. Here's a look at a few under-the-radar fights to watch: Damir Hadzovic-Mairbek Taisumov, Cristina Stanciu-Maryna Moroz and Curtis Blaydes-Francis Ngannou

Submission of the Week: Maryna Moroz vs Joanne Calderwood

Maryna Moroz kicked off her UFC career with a submission victory over Joanne Calderwood at Fight Night Poland in 2015. Don't miss Moroz look for her second UFC win against Christina Stanciu at Fight Night Zagreb on April 10. 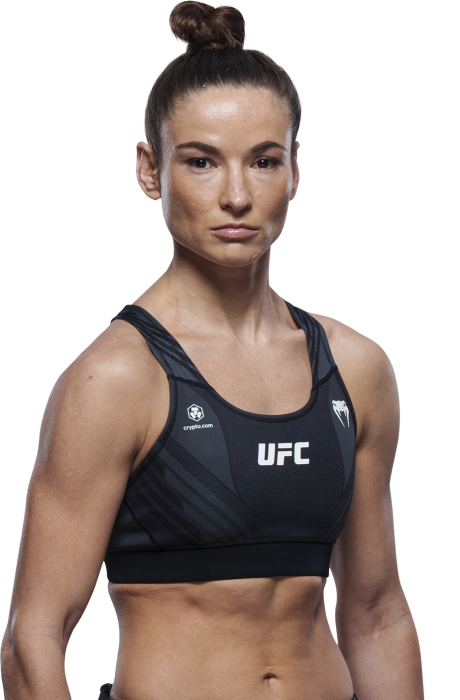 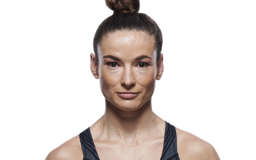 TRAINING: My typical day of training at VFS academy: Wake up, eat breakfast, go train for two hours, go home, shower and change my clothes, then eat and rest for a bit. Around 2pm, back to the gym for another two-hour session covering all aspects of my game, grinding and learning new things every day, then back home. After some food and rest, do some more strength and conditioning, then rest time until next day, when I’ll do this all over again.
When and why did you start training for fighting? I was involved in martial arts from childhood. Boxing and Unifighting
What ranks and titles have you held? All titles are yet to be won
Do you have any heroes? My husband. But from fighters, I love watching Conor McGregor and Gina Carano
What does it mean for you to fight in the UFC? It means everything, just like it does for each athlete in this organization.
Did you go to college and if so what degree did you earn? Sports Science degree. I am a qualified and experienced boxing coach for the Olympic reserve team.
What was your job before you started fighting? Went straight to MMA after finishing with my education.
If any list specific accomplishments in amateur competition? Master of Sport in Boxing, Master of Sport in Kickboxing, member of Ukrainian National Boxing Team.
Favorite grappling technique: Armlock
Favorite striking technique: Uppercuts 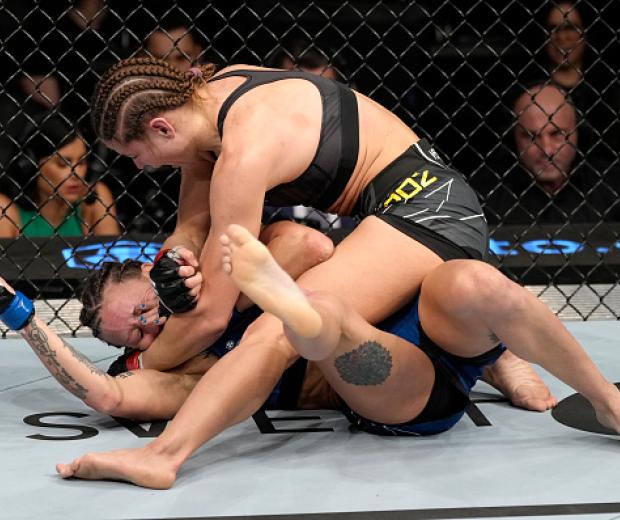