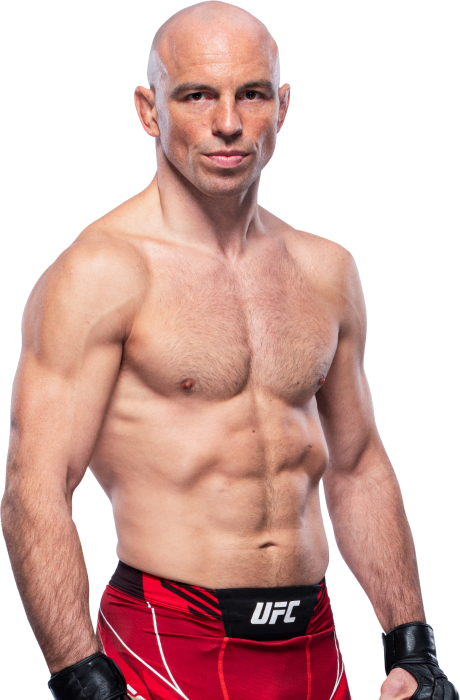 Mark Madsen Is Driven By His Competitive Hunger

Mark O. Madsen Is All About Commitment

UFC Fight Night (11/5/22) Madsen was submitted by Grant Dawson via rear-naked choke at 2:05 of the third round

UFC Fight Night (9/28/19) Madsen stopped Danilo Belluardo via strikes at 1:12 of the first round

When and why did you start training for fighting? I have been wrestling my entire life and MMA was an interesting challenge. I have won medals on all level of wrestling - National, Scandinavian, European, Worlds and Olympics. I have always been a great fan of MMA and 18 months ago I retired from wrestling and now it is time to pursue my dreams in MMA.

Do you have any heroes? Randy Couture, Dan Henderson and Matt Lindland - All American legends in the sport of MMA

What does it mean for you to fight in the UFC? Fighting in the UFC has been my clear goal since I retired from wrestling 18 months ago. I have been
getting up every single day with that goal in my head and I have been working my ass off to get that signed UFC contract. Signing with the UFC was such a gratifying moment and I am proud and thankful for this opportunity.

Did you go to college and if so what degree did you earn? BA in Sports Economics and Leisure Management

What was your job before you started fighting? I have been wrestling my entire life. I was backed by the Danish Wrestling Federation, Team Denmark (Olympic Team) and Denmark Sports Federation. I have been involved in sports all my life and I am also President of The Danish Athletes Association.

Ranks in any martial arts styles: I have been ranked the number one wrestler in the world several times and I hold the rank of six among 55 active Nordic Pro Lightweights on Tapology. 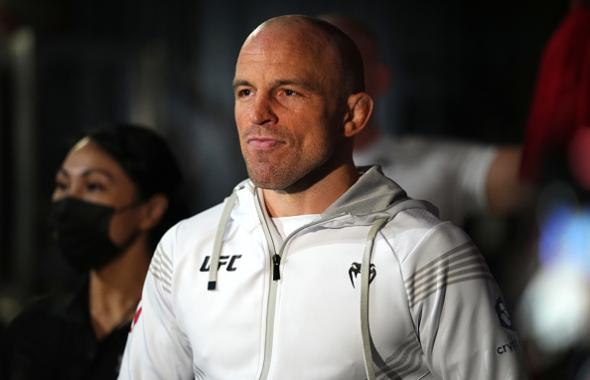 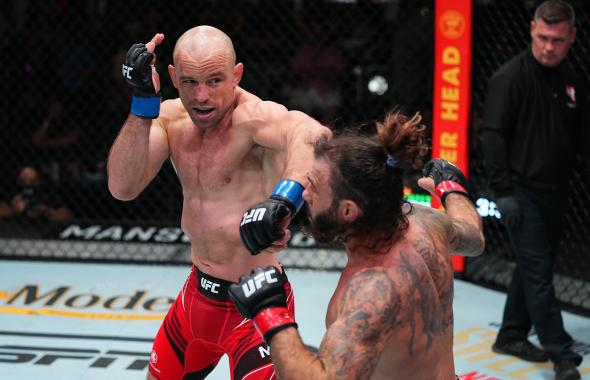