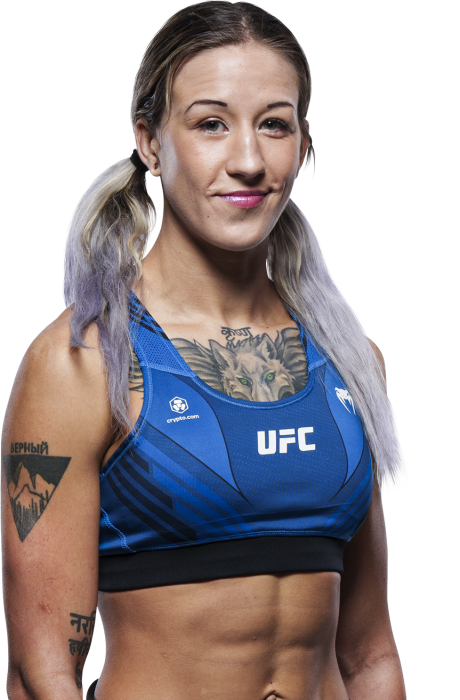 Something Stands Out About Mariya Agapova

A Big Leap For Mariya Agapova

Mariya Agapova is Living Her Dream

UFC Fight Night (9/17/22) Agapova was submitted by Gillian Robertson via rear naked choke at 2:19 of the second round

UFC Fight Night (10/9/21) Agapova submitted Sabina Mazo via rear naked choke at :53 of the third round

UFC on ESPN (6/13/20) Agapova submitted Hannah Cifers via rear naked choke at 2:42 of the first round

When and why did you start training for fighting? I started early, at about 7-8 years old. I watched a lot of action movies, such as Resident Evil, 13th District, and I was impressed by characters, especially female characters, who could defend themselves well. Also, I started training because I wanted to defend myself in real life, because I was bullied a lot in the neighborhood and at school (especially at school).

What ranks and titles have you held? Two-time boxing champion of Kazakhstan, MMA World Champion (WMMMA) in 2017

Do you have any heroes? When I just started training in MMA, girls who motivated me the most were Joanna Jedrzejczyk, Valentina Shevchenko, Cris Cyborg, Claudia Gadelha, Ronda Rousey. Also, boxer Gennady Golovkin. My boxing coach always used him as an example.

Did you go to college and if so what degree did you earn? I graduated from college - my specialization is training and physical education for children.

What was your job before you started fighting? I had a lot of jobs. The one that I worked the longest is manager (administrator) in a sport club. I also worked as a waitress and I worked at a theme park with rollercoaster rides. 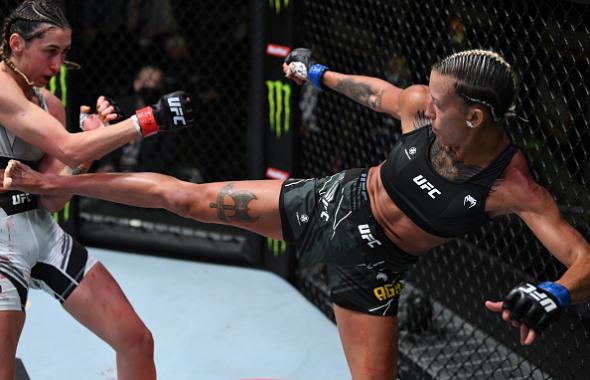