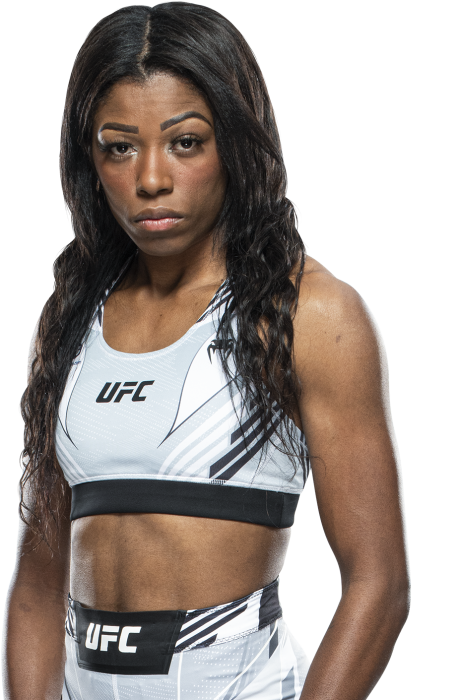 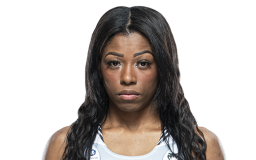 Dana White's Contender Series, Brazil
Episode two (8/11/18) Oliveira was stopped by Marina Rodriguez via strikes at 3:03 of the first round

When and why did you start training for fighting? I started at 12 years old in a school program; I would go train as a way of skipping classes.
What ranks and titles have you held? BJJ World Champ by CBJJO, BJJ National Champion by CBJJO, Angels Fight strawweight champion
Do you have any heroes? My coach
What was your job before you started fighting? Now I’m training full-time. My last job was as a caretaker for elderly people.
Favorite grappling technique: Strikes from the mount
Favorite Striking technique: KNEEEEEES!