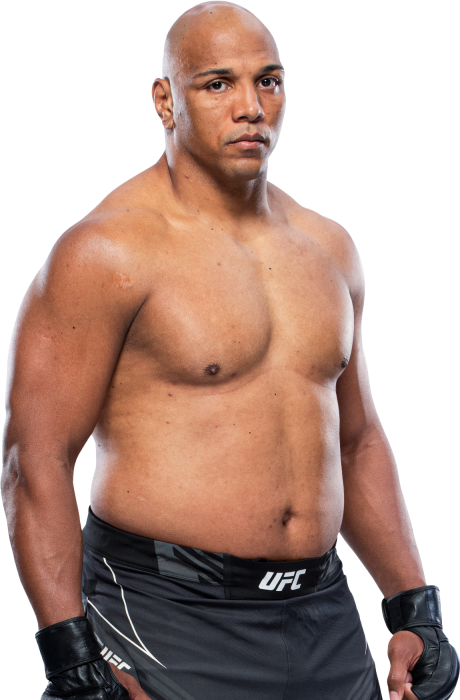 Fights To Watch Before UFC Prague

When and why did you start training for fighting? I started training in 2002. I used to stay on the street doing nothing the whole day. I knew I needed to do something to change my life. That is when I started training
What ranks and titles have you held? Kickboxing - amateur Sao Paulo State Champion, Brazil National Champion, South American champion and Pan American Champion.
Do you have any heroes? Ayrton Senna
What does it mean for you to fight in the UFC? A dream coming true
What was your job before you started fighting? Security
Favorite grappling technique: Chokes
Favorite Striking technique: Kicks 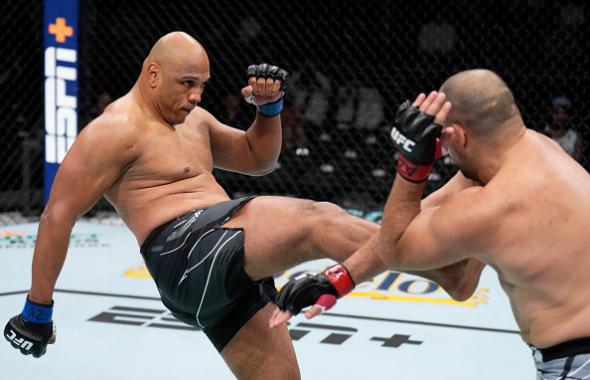