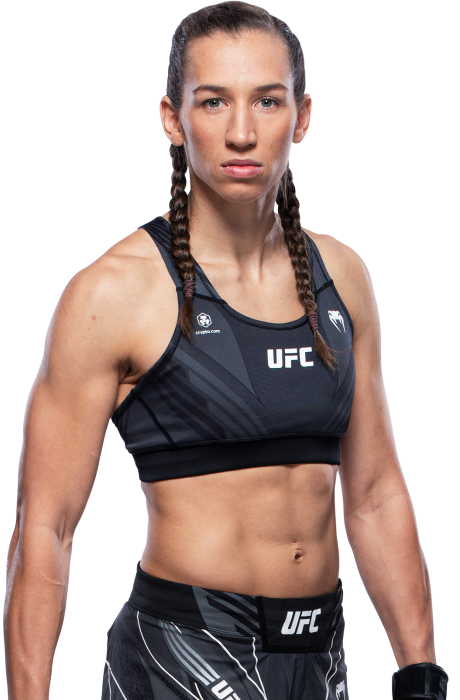 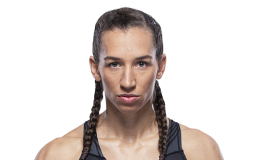 When and why did you start training for fighting? I think I was 18 or 19 years old. I watched some UFC fights on television with friends and I was just like, “WOW, I fell in love, I need to do this and become a UFC fighter.” One week later, I stepped in a combat gym and on the mat for the first time in my life, and I never stopped working until I became a UFC fighter."
What ranks and titles have you held? DKKO European Kickboxing Champion -60kg, WCTS European K-1 Champion -59kg, TKO MMA Flyweight Champion
Do you have any heroes? Wanderlei Silva, Anderson Silva, GSP
What does it mean for you to fight in the UFC? It means everything for me; that is what I worked so hard for since Day One. And it shows one more time that you can become whatever you want if you are ready to pay the price for that. I'm so proud
What was your job before you started fighting? I learned industrial mechanics but later I taught kids in my dojo and looked after everything.
Favorite grappling technique: Armbar and RNC
Favorite Striking technique: Jab