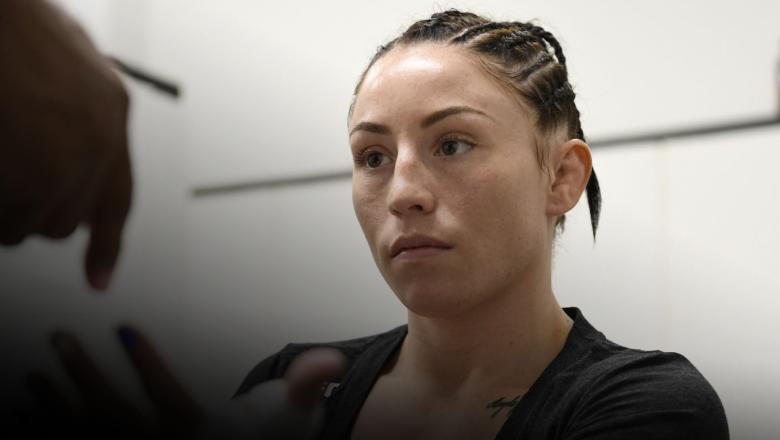 Mallory Martin Is Building Herself Brick-by-Brick

Strawweight Mallory Martin Prepares For Her UFC 258 Bout At The UFC Performance Institute. 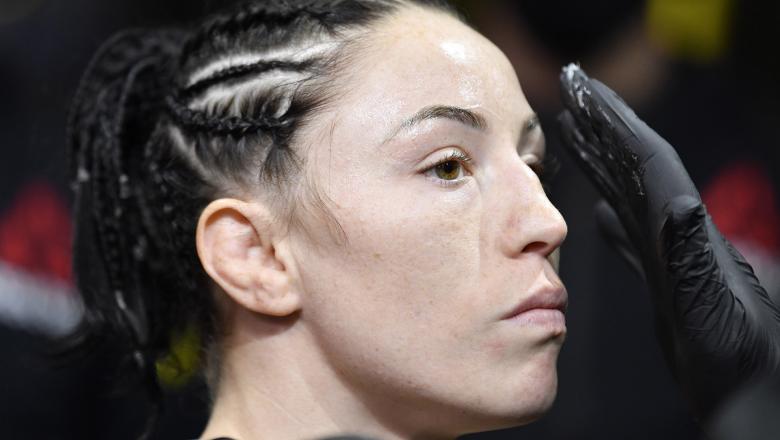 Mallory Martin Turns Up The Volume 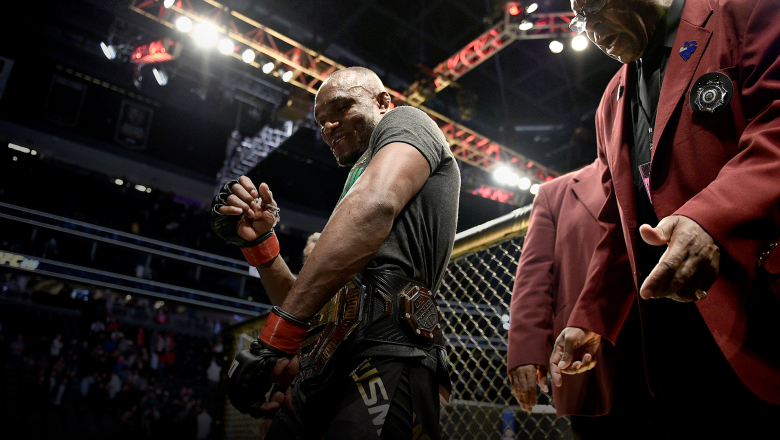 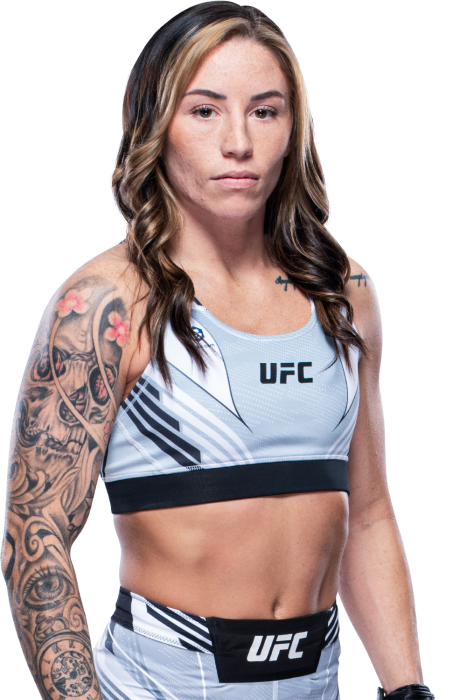 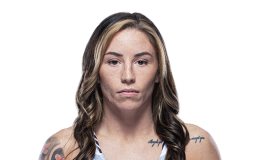 When and why did you start training for fighting? I started training to become a professional fighter after watching UFC on TV. I’ve always been very aggressive and played multiple sports.
What ranks and titles have you held? I’m currently a BJJ brown belt. I had an amateur 115 belt for Sparta Combat League. I also won the 2016 Tiger Muay Thai tryouts, winning a scholarship to train there for free.
Do you have any heroes? My father is my hero. He showed me what true strength is and how to be strong. He may have lost his battle to cancer but he never stopped fighting, and I keep that with me. Losing him made me the person and fighter I am today, so he’s my hero and he always believed in me and that’ll never be forgotten.
What does it mean for you to fight in the UFC? It means a lot for me to become a fighter for the UFC. This is the top promotion - the best in the world - so to fight in the UFC is life changing. I truly believe that’s where I belong.
Did you go to college and if so what degree did you earn? No college. I started training in high school and kept with it.
What was your job before you started fighting? Afterschool daycare site lead
Favorite grappling technique: Rear naked choke
Favorite striking technique: Cross 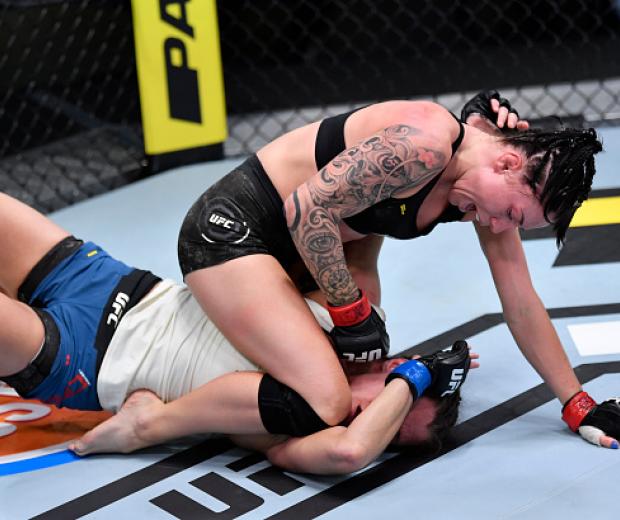