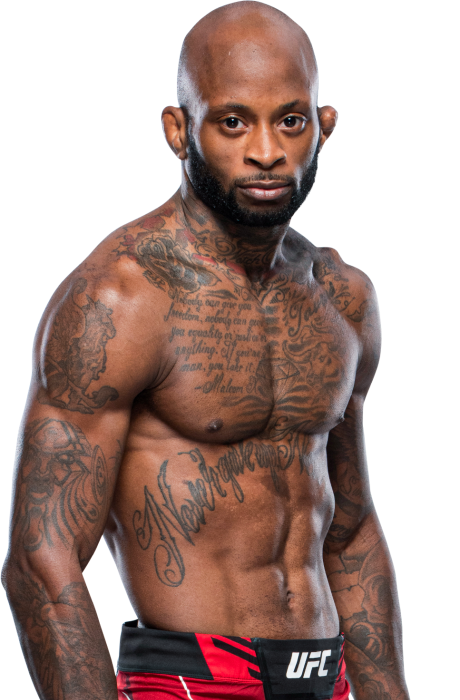 How To Watch UFC 280: Oliveira vs Makhachev

UFC Fight Night (7/18/20) Gordon was submitted by Amir Albazi via triangle choke at 4:42 of the first round

When and why did you start training for fighting? I started training at a young age in Calgary, Alberta, fell in love with jiu-jitsu and shortly after high school started taking competing a little bit more serious. I moved away and told my parents one day I’m gonna be in the UFC.

Do you have any heroes? My pops is my hero. If it wasn’t for him, martial arts would have been a much different story. His out of the box way of thinking is what’s allowed me to get so creative in the ring.

What does it mean for you to fight in the UFC? I feel like it’s a long time coming and I’ve worked really hard to get to the spot, but that being said, now that I’m here the game is changed so I’m ready for the ride.

Did you go to college and if so what degree did you earn? University of Hard Knocks with a PHD in A.S.S Kicking.

Favorite grappling technique: The one you’re weakest at.

Favorite Striking technique: The one you don’t see coming. 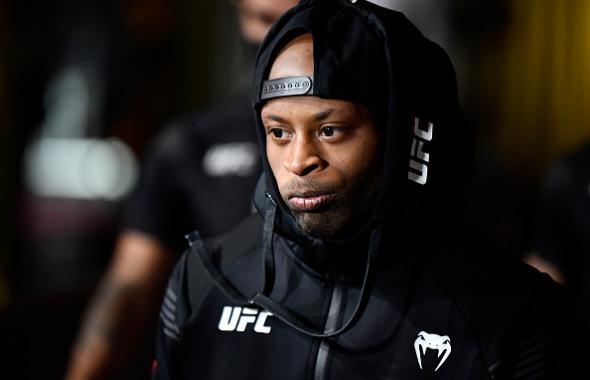 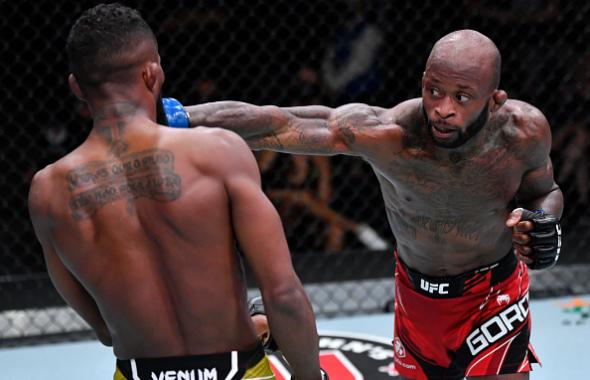