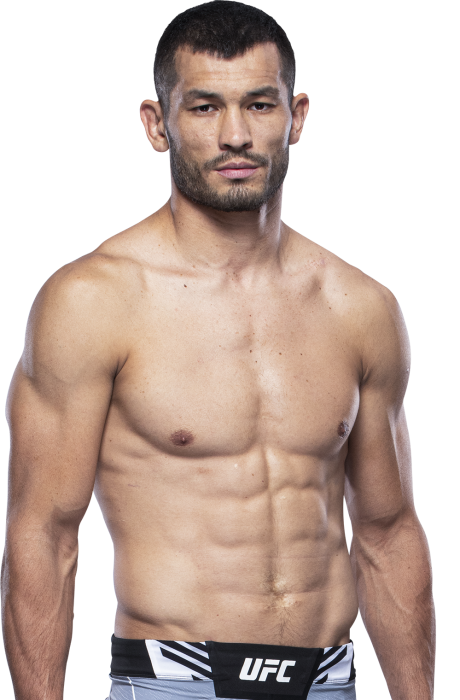 Fighters On The Rise | UFC Fight Night: Barboza vs Chikadze

When and why did you start training for fighting? As far as I can remember, I always thought about myself as a fighter. I used to fight at school as a kid, then, when I had to leave my country to go to Russia for work, I was still training along with my hard work. I kept on working on my fighting dream.
What ranks and titles have you held? Now I am number one in middleweight in Eastern Europe (Tapology). I hold a few belt titles (XFN, Caveam, WKN)
Do you have any heroes? My mum and dad are my heroes, but if you mean motivation, my biggest motivation is my TMT brother Floyd Mayweather
What does it mean for you to fight in the UFC? It means the world to me - cliché, I know, but it is true. An opportunity to fight for the UFC is my “dream came true” thing.
Did you go to college and if so what degree did you earn? I wasn’t able to go to college. I had to work since I was a teenager because of my father’s injury. I am taking care of my family since then until now.
What was your job before you started fighting? I started with helping to build houses and skycrapers, then working on “doors” in night clubs for many years.
Ranks in any martial arts styles: As I said, I am a complex fighter; I am good in everything
Favorite grappling technique: What comes comes, and I use it. I don’t prefer any.
Favorite Striking technique: I am used to putting pressure on and moving forward. 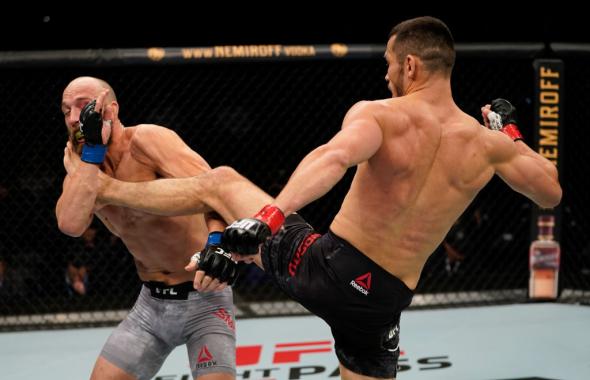