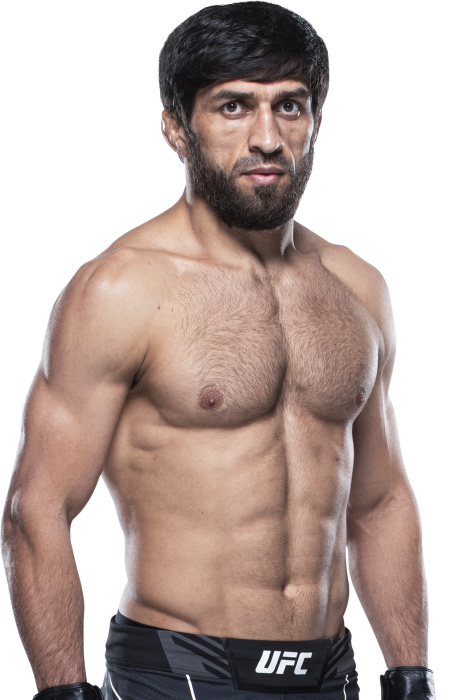 UFC Saint Petersburg: On The Rise

When and why did you start training for fighting? I was a big fan of Pride FC and started my professional career in 2010. It was just my passion.
Do you have any heroes? Muhammad prophet is my hero.
What does it mean for you to fight in the UFC? Fighting in the UFC is a dream come true for me. I am excited about my debut.
Did you go to college and if so what degree did you earn? I am studying at Adygea State University, 2nd Grade, Physical education coach.
What was your job before you started fighting? I used to be a construction worker.
Specific accomplishments in amateur competition? Winner of Pankration “Black-Sea cup”
Specific accomplishments in pro competition? Sochi Star 2014 Welterweight Grand Prix winner, multiple winner of Legion fight events
Favorite grappling technique: Armbar
Favorite Striking technique: Overhand right