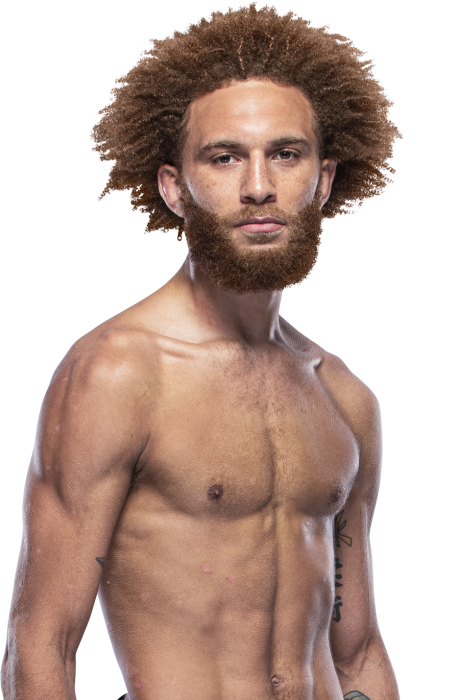 One Day At A Time For Luis Pena

The Ultimate Fighter, Season 27
On episode three (quarterfinals), Pena won a two round unanimous decision over Jose Martinez. Pena was later forced from the competition due to injury

When and why did you start training for fighting? I originally started training in 2014 to help Bryce Mitchell get ready to fight a guy with good wrestling and I just stayed after I realized I could fight too.
What ranks and titles have you held? I’m a blue belt in Jiu-Jitsu under Rodrigo Vaghi. Former Valor Fights 155lbs champion
Do you have any heroes? Kendall Cross and Anderson Silva
What does it mean for you to fight in the UFC? This is the biggest accomplishment of my life. It’s a validation of all the hard work and everything I’ve sacrificed in my life for fighting, and the first step to attaining my childhood dream of being the absolute best in the world at something.
Did you go to college and if so what degree did you earn? I did, but I dropped out after a year. The school life just wasn’t for me.
What was your job before you started fighting? Before I started fighting I just worked in the back of this restaurant doing whatever they needed me to do while also being an assistant coach for my high school wrestling team. While fighting, I’ve been a pharmaceutical courier and roofer.
Specific accomplishments in amateur competition? I was the Shamrock FC, Summit Fighting Championships, and Fight Hard MMA 155lbs champion, as well as 2012 Arkansas State champion at 160lbs, 2016 St. Louis Golden Gloves Champion and outstanding fighter of the tournament.
Specific accomplishments in pro competition? I’m 1-0 as a professional kickboxer with one KO
Favorite grappling technique: Any type of shoulder lock
Favorite Striking technique: Flying knee 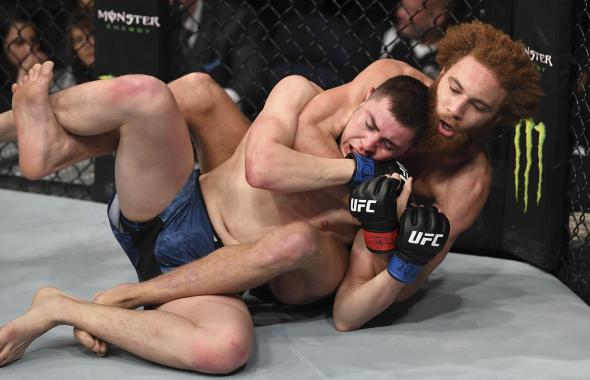