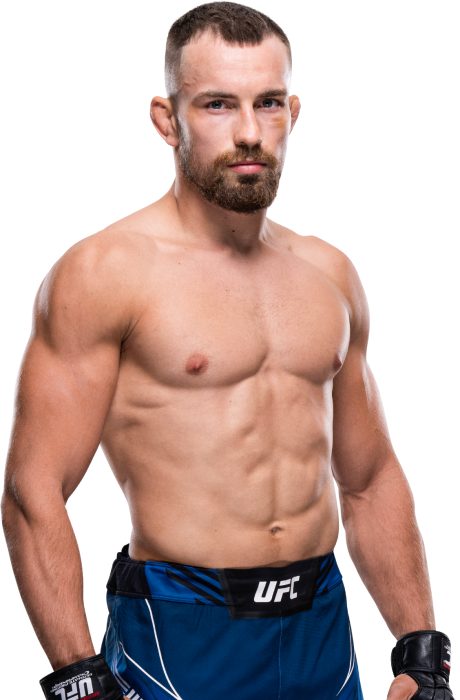 When and why did you start training for fighting? When I was 12, I started with boxing because I always had a passion for fighting sports.
What ranks and titles have you held? I’m No. 1 in Czech-Slovak rankings. I’m also No. 2 of Eastern Europe. I have no titles yet.
What does it mean for you to fight in the UFC? My biggest dream came true, and I’m proud to be the first Slovakian in the UFC.
Did you go to college and if so what degree did you earn? I just went to elementary and high school.
What was your job before you started fighting? I was working on the doors at the clubs.
Specific accomplishments in amateur competition? Slovak National Champion in boxing and MMA
Favorite grappling technique: Triangle choke
Favorite Striking technique: Head kick 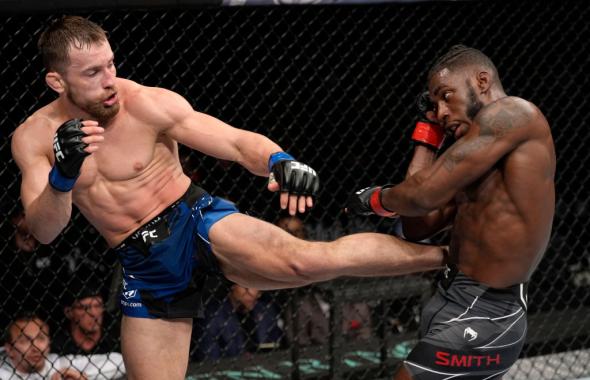