Lucas Almeida finishes Michael Trizano in the third round and speaks with Paul Felder about his debut win.

A Couple 155-lb Prospects Look To Seal Their Journey To The UFC On Week 5 Of Dana White's Contender Series, Season 5 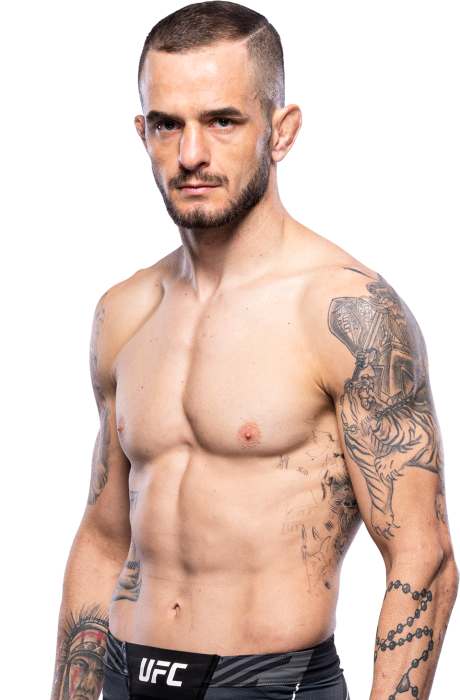 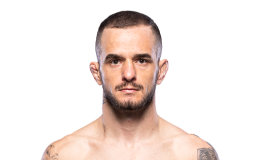 UFC Fight Night (6/4/22) Almeida stopped Michael Trizano via strikes at :55 of the third round

Q&A
When and why did you start training for fighting? I used to get involved in fights as a kid, and I have always been interested in fighting sports. I like the challenge.
What titles have you held? Jungle Fight champion
Do you have any heroes? My father
What does it mean for you to fight in the UFC? It means that all my efforts have been rewarded, the sacrifices I made have paid off and that I have reached the top.
What was your job before you started fighting? I used to work in a car wash.
Ranks in any martial arts styles: Kickboxing black belt, Muay Thai black belt, jiu-jitsu black belt
Favorite grappling technique: Single leg
Favorite Striking technique: Knee strike and straight punch 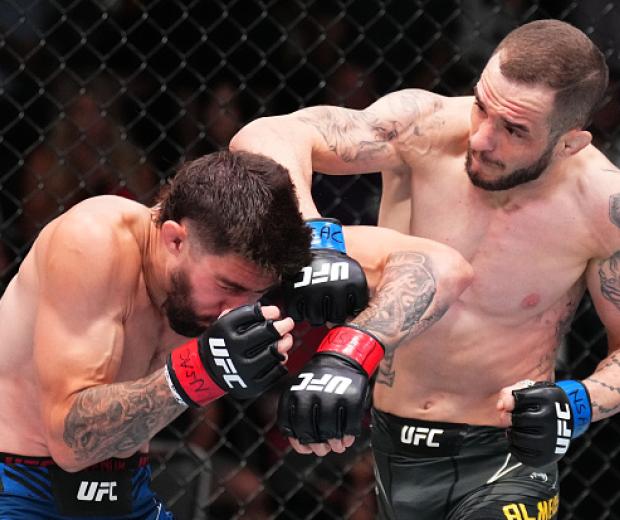