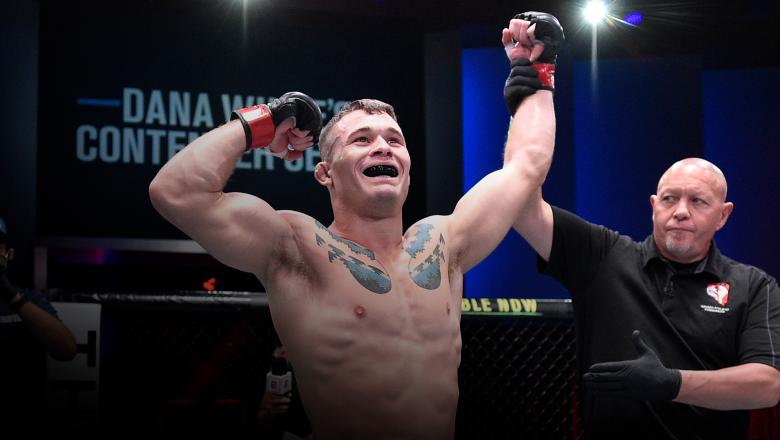 Louis Cosce Has A Ruthless Streak In Him 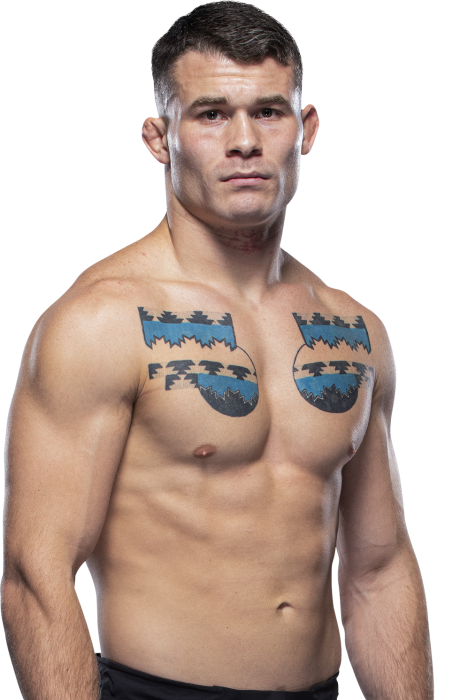 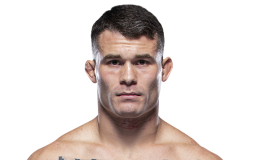 When and why did you start training for fighting? I started training for fighting when I was 17 but got more serious about it a couple years down the road.
What ranks and titles have you held? None
Do you have any heroes? My dad and my brother
What would it mean for you to fight in the UFC? It would be a dream come true.
What was your job before you started fighting? Working at a tree service company
Ranks in any martial arts styles: Brown belt in Jiu-Jitsu 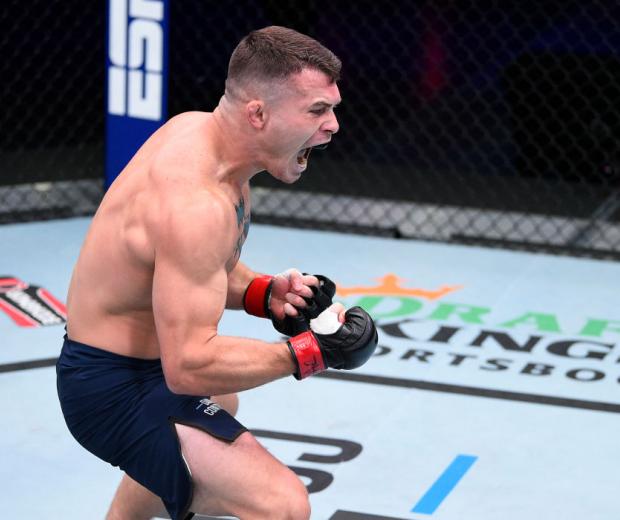