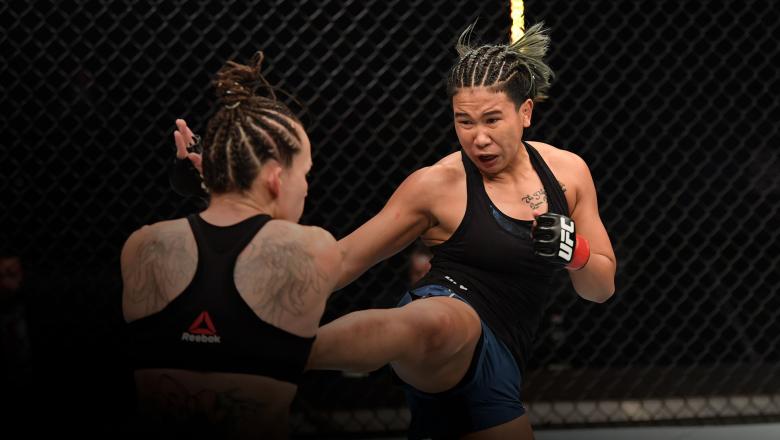 Thailand's Loma Lookboonmee Appreciates The Support She Receives And Hopes She Can Give Fans Something To Cheer About At UFC FIght NIght: Vieira vs Tate

Loma Lookboonmee reacts with UFC.com after her unanimous decision victory over UFC strawweight Sam Hughes at UFC Fight Night: Reyes vs Prochazka on May 1, 2021.

Fighters You Should Know | UFC Fight Night: Reyes Vs Prochazka

Make sure you have your eyes on these three fighters this weekend at UFC Fight Night: Reyes Vs Prochazka 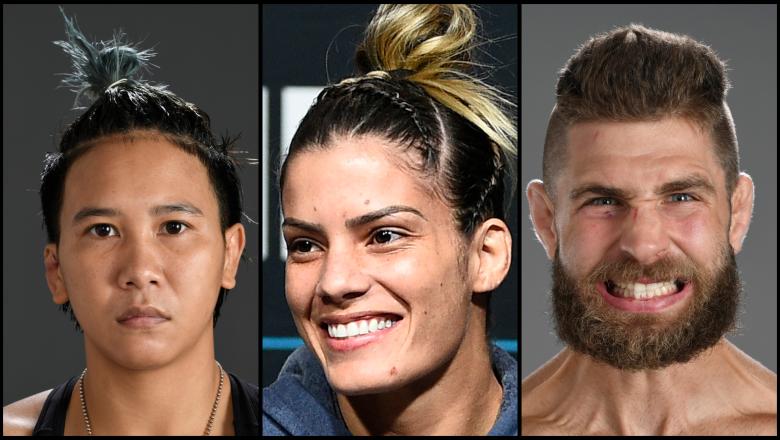 Fighters On The Rise | UFC Fight Night: Reyes vs. Prochazka 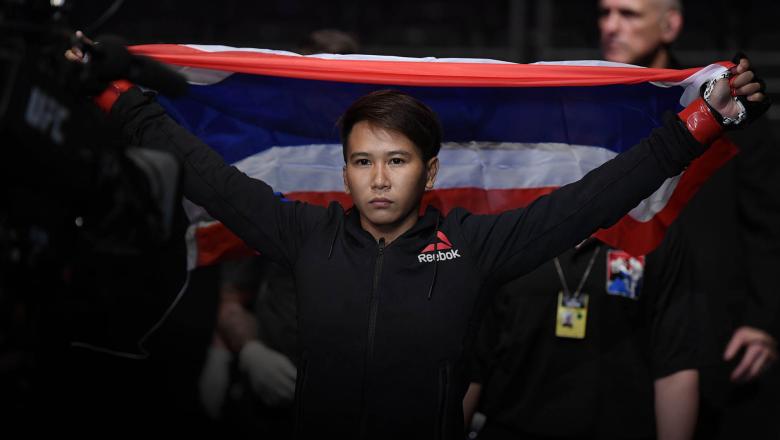 Loma Lookboonmee Is Appreciating Every Moment

Thailand's Loma Lookboonmee Is Grateful For Every Moment As She Prepares To Take The Stage In The 'Fight Capital Of The World' At UFC Fight Night: Reyes vs Prochazka 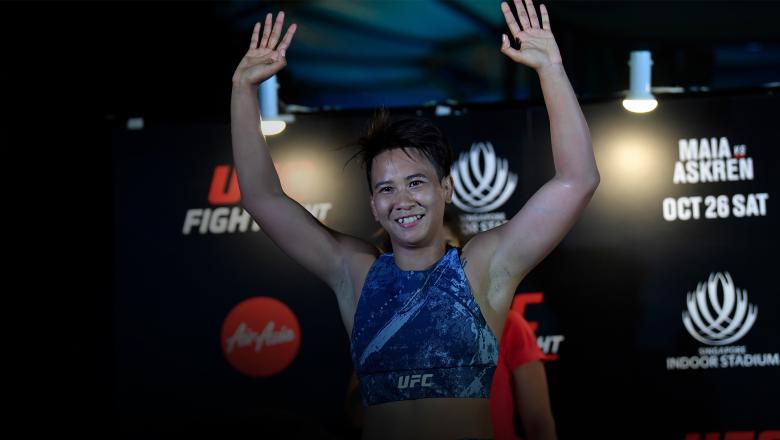 Loma Lookboonmee Was Born For This 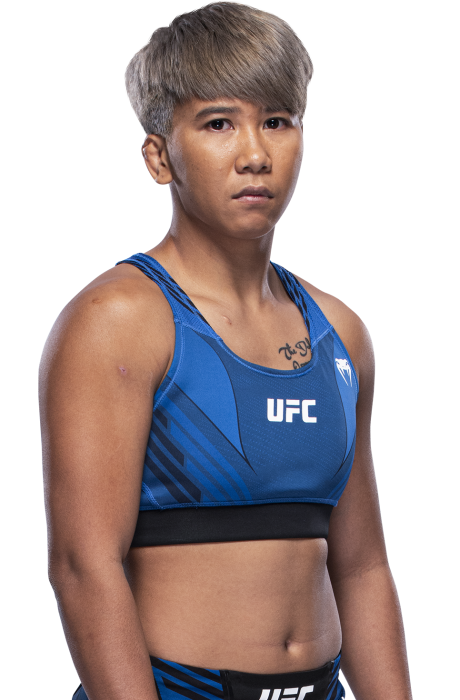 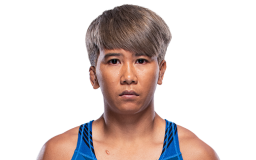 When and why did you start training for fighting? I started fighting when I was eight years old after watching my dad fight. My family runs a gym in a small village in Buriram.
What ranks and titles have you held? I am a nine-time champion in Muay Thai. My most notable titles include: S-1 World Champion, Theprasit Stadium Champion, Assawindam Stadium Champion
Do you have any heroes? My dad is my hero, and Cris Cyborg is my idol.
What does it mean for you to fight in the UFC? It has been my dream for a long time to be able to compete in the UFC. I always believed that one day I would be able to compete for the largest martial arts organization in the world, the UFC. All the best fighters in the world are here, and I want to be surrounded by them. That is how you develop as a fighter.
Did you go to college and if so what degree did you earn? I'm currently in the process of completing a Bachelor’s Degree in Education with a Major in Physical Education at Suphanburi National Sports University.
What was your job before you started fighting? I've been fighting professionally since I was eight years old and have never had a job outside of Muay Thai, and now MMA.
Specific accomplishments in amateur competition? I am a three-time IFMA Gold Medalist. I also won a silver and a bronze and competed on the national team for five years.
Favorite grappling technique: Single and double leg takedowns. I find wrestling to be the most fun of everything I train.
Favorite Striking technique: Elbows and knees.