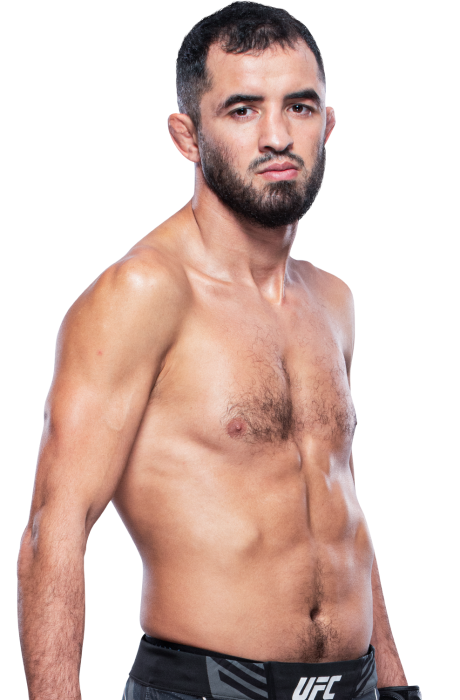 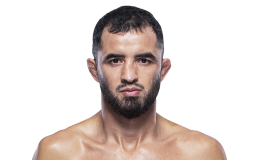 When and why did you start training for fighting? I like it. Three years ago I started fighting, as I did not see any professional growth for me in wrestling. Also, I was in street fights a lot.
What ranks and titles have you held? I held the Ukrainian Wrestling Cup, Ukrainian National Championship in MMA, European third place winner in MMA (Bronze medal)
Do you have any heroes? My parents and my friends
What does it mean for you to fight in the UFC? It is one of the main things for me, as I was looking for it all my life.
Did you go to college and if so what degree did you earn? National University of Ukraine in Physical Education and Sport.
What was your job before you started fighting? I was a member of the Ukrainian National Wrestling team
Ranks in any martial arts styles: Master of Sports in Wrestling in Ukraine, Master of Sports in MMA in Ukraine
Favorite grappling technique: Chokes
Favorite Striking technique: Right straight punch, high right kick