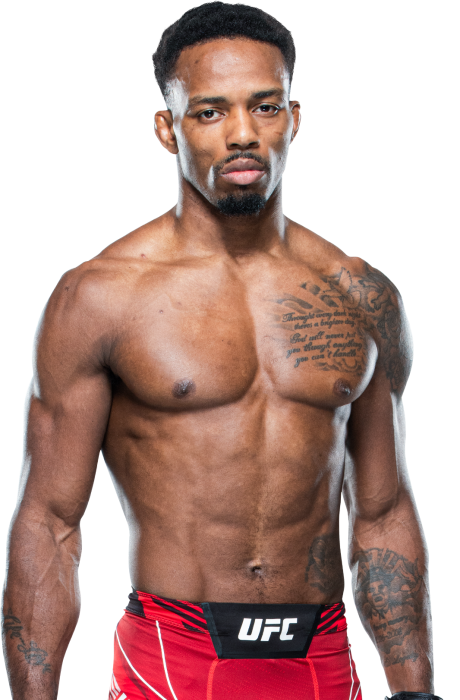 Fighters On The Rise | UFC 267: Blachowicz vs Teixeira

When and why did you start training for fighting? I started training in September 2013 for a getaway and some mind space from stuff that was going on at the time.
What ranks and titles have you held? FCC European featherweight title, BJJ blue belt
Do you have any heroes? My hero was my Uncle Oliver, who achieved a lot in professional Muay Thai and boxing coaching. I aspire to be like him.
What does it mean for you to fight in the UFC? The UFC has been the dream ever since I started. It is the pinnacle of MMA.
Did you go to college and if so what degree did you earn? National diploma in sport exercise coaching and fitness
Favorite grappling technique: Guillotine
Favorite Striking technique: Spinning back kick 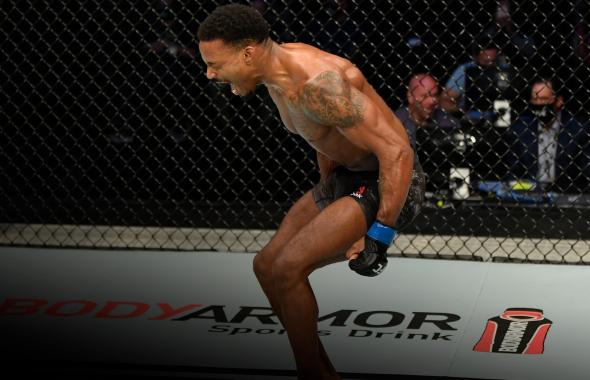