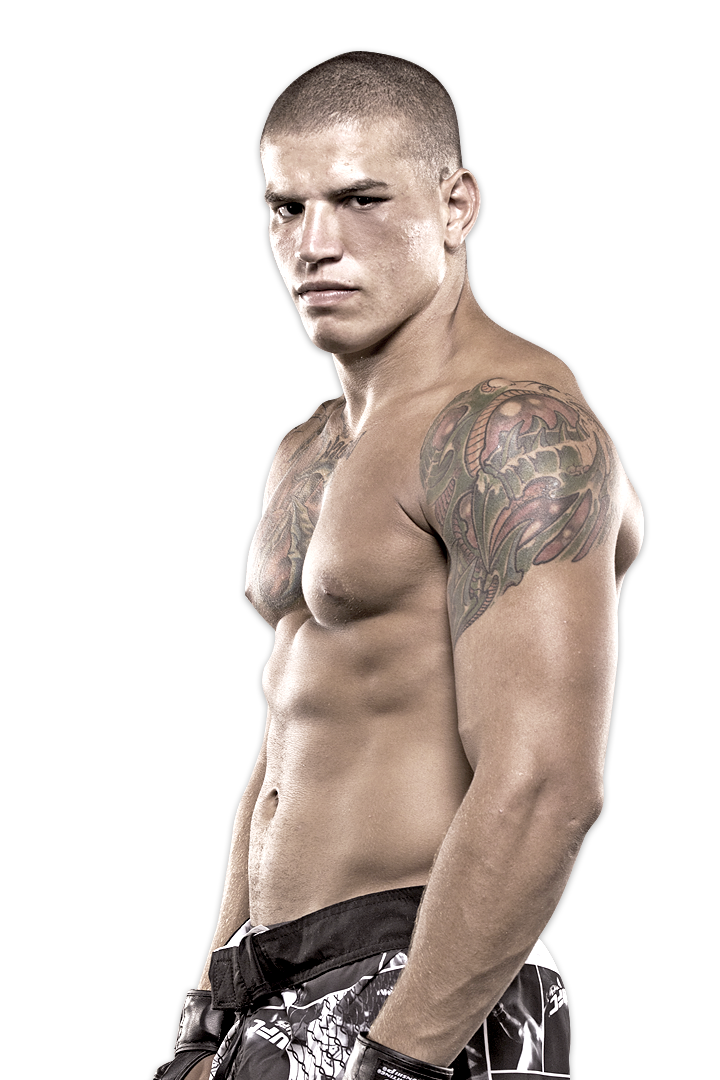 TRAINING: In the morning, I have sparring sessions. In the afternoon, I have technical training and at night, I have some physical training.

When and why did you start training to become a fighter? I started fighting in 2007, at 17, because I always liked to fight. I think fighting gives power to the person, both physically and spiritually. When Chute Boxe opened in Camboriú, I decided to try it

What ranks and titles have you held? Three wins in Muay Thai fights and undefeated in MMA

Do you have any heroes? My family

Did you go to college and if so what degree did you earn? No

What was your job before you started fighting? I was a surfer

Submission of the Week: Rick Story vs. Leonardo Mafra

No. 10 welterweight Rick "The Horror" Story shows off his ground game against Leonardo Mafra, locking in a head-and-arm choke in the second round to earn a victory. Story faces Erick Silva during the main card at UFC Fight Night in Hollywood, Florida.