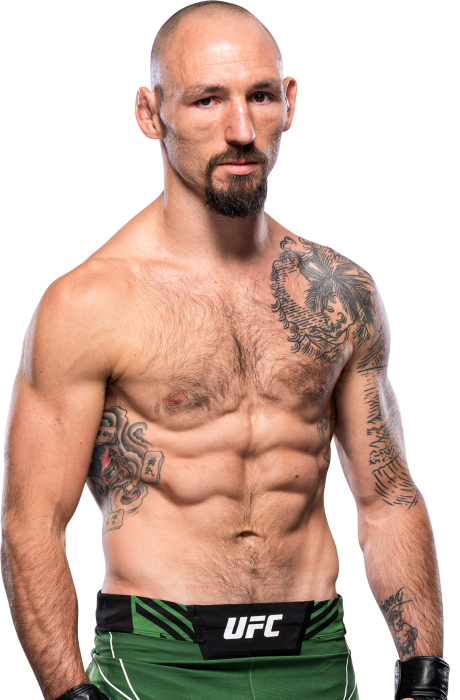 Look Out For Confident Lando

TRAINING: I wake up and run five miles to the gym, followed by two-three hours of MMA skill work and live sparring. Strength & Conditioning in the afternoon, and then specific game plan work at night. Then I run five miles back home.
When and why did you start training for fighting? 2006 at the age of thirteen, because I decided that's what I wanted to do with my life.
Do you have any heroes?  Heroes? No. Inspirations? Yes.
What does it mean for you to fight in the UFC? That I'm seeing my years of dedication pay off and my most precious dreams unfold.
Did you go to college and if so what degree did you earn? Wrestled for the University of Tennessee at Chattanooga for a single semester before dropping out and bee-lining my way to Jackson/Wink.
What was your job before you started fighting? Subway Sandwich Artist.
Ranks in any martial arts styles: BJJ Purple Belt (2012)
Favorite grappling technique: Super Duck
Favorite Striking technique: Sidekicks 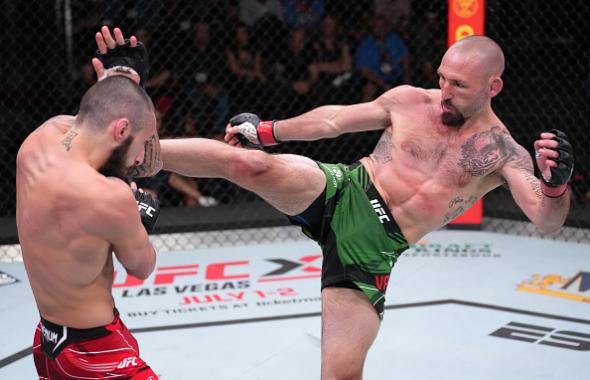