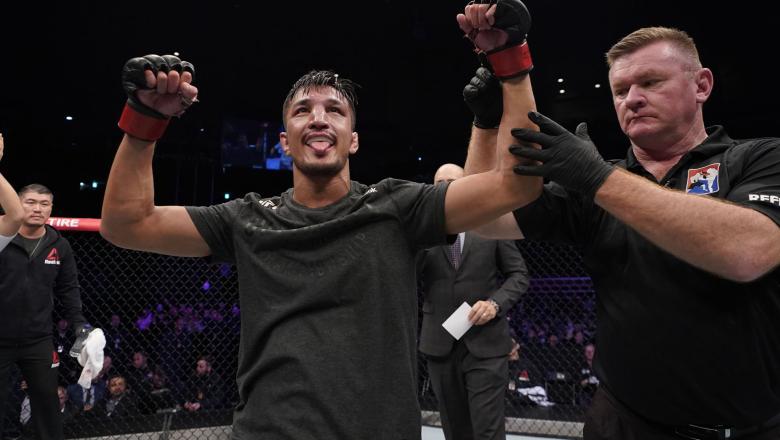 Hear from Kyung Ho Kang after earning a big win at UFC 234.

Watch 5 live fights for free - Fukuda vs Tavares, Mizugaki vs Caraway, Marcello vs Tokudome, Caceres vs Kang, Guimaraes vs Lim. 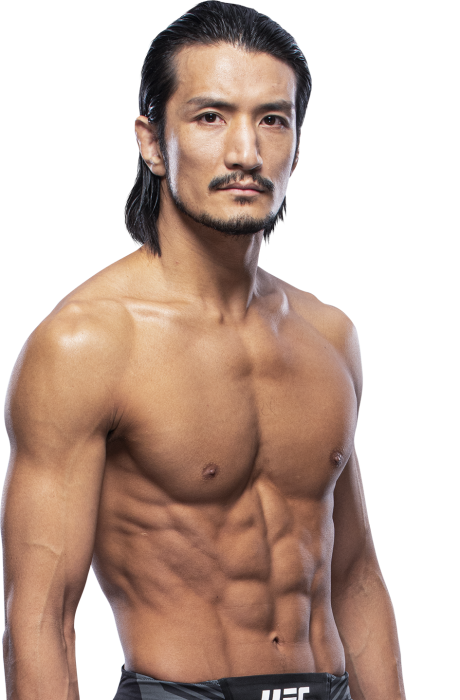 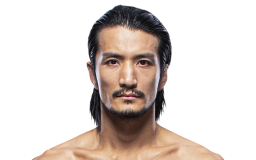 When and why did you start training for fighting? I started training in 2006. I just wanted to learn jiu-jitsu, so I started as a regular member, but my coach offered to let me participate in an amateur tournament; that's how I started my MMA career.
What ranks and titles have you held? Super Korean Season 3 winner, Korean BJJ Association winner, Road FC Bantamweight Champion.
Do you have any heroes? Dong Hyun Kim is my hero. I consider him as a pioneer of Korean MMA and I want to exceed his achievements.
What does it mean for you to fight in the UFC? After I started training, I set my goal to become the best fighter. And the UFC is a promotion that can provide me with an opportunity to become the best and achieve my goal.
Did you go to college and if so what degree did you earn? I majored in physical education and physiology in college.
What was your job before you started fighting? I was just an ordinary college student.
Specific accomplishments in amateur competition? I won the Super Korean Season 3
Specific accomplishments in pro competition? Road FC Bantamweight Champion
Favorite grappling technique: Rear Naked Choke, Triangle Choke, and Triangle Armbar.
Favorite Striking technique: I like the right straight and flying knee 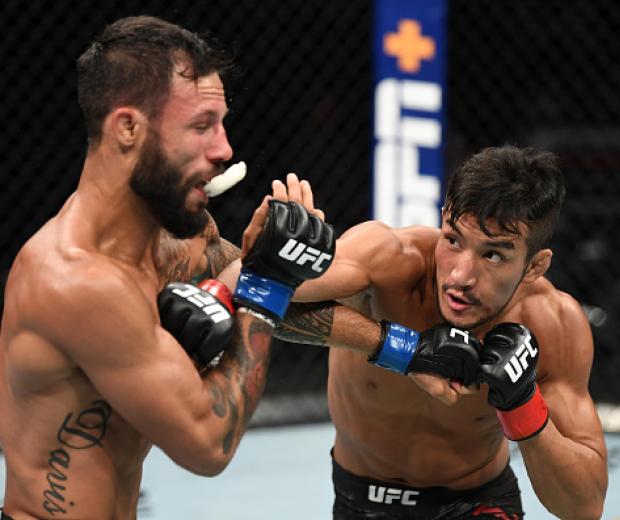