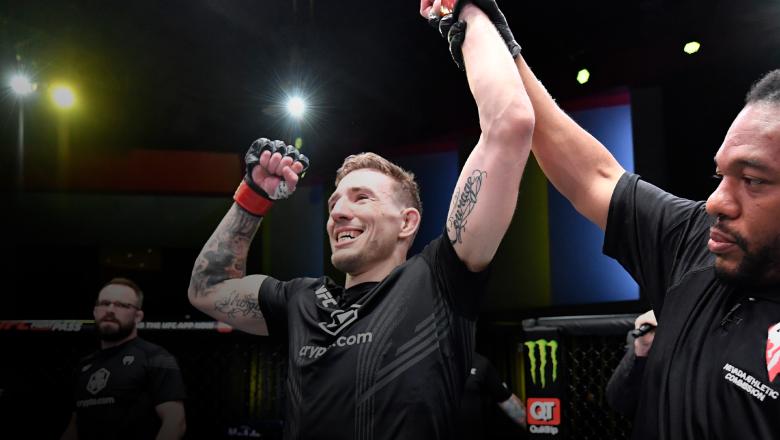 Kyle Daukaus Wants A Number By His Name

UFC Middleweight Kyle Daukaus Believes A Dominant Performance At UFC Fight Night: Kattar vs Emmett Could Go A Long Way Toward Getting Him Into The Middleweight Top 15 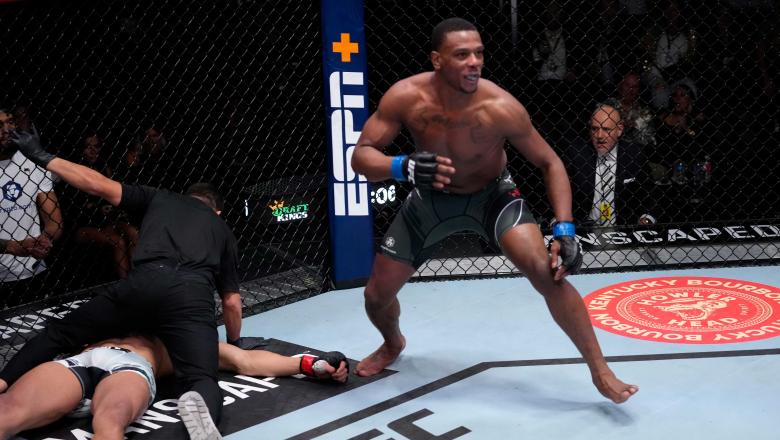 See Which Fighters Made The Most Out Of Their Opportunity On UFC Fight Night: Walker vs Hill

Backstage With One Half Of The UFC's Daukaus Brothers

Daukaus Discusses His Suspenseful Submission At The End Of Round 1 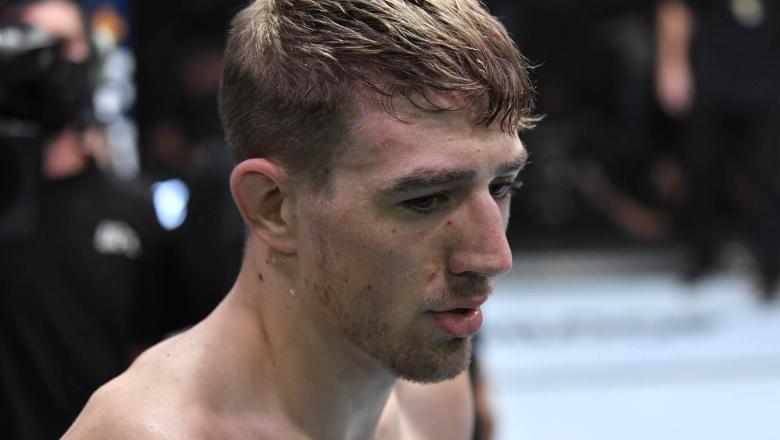 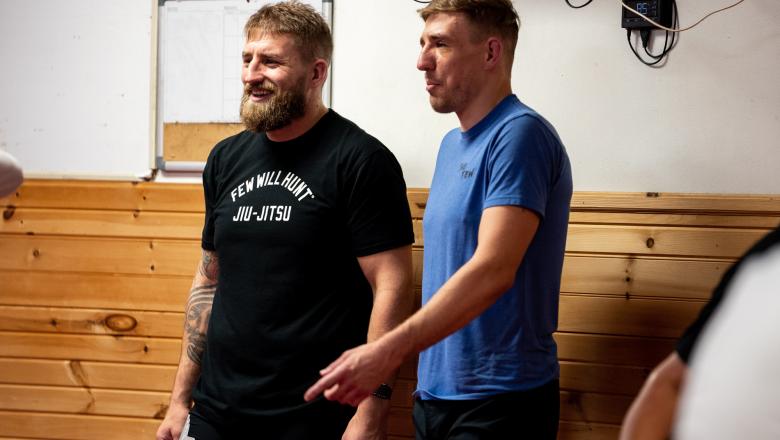 Fighting Enhances The Bond Between Chris And Kyle Daukaus 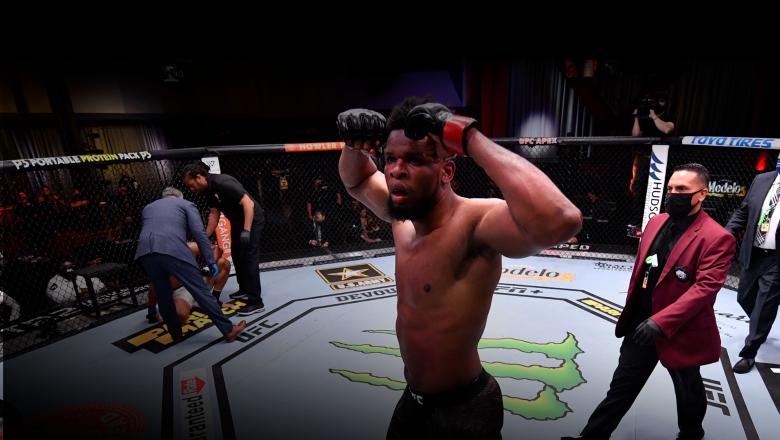 See Which Three Athletes Are On The Rise Heading Into UFC Fight Night: Holloway vs Rodriguez 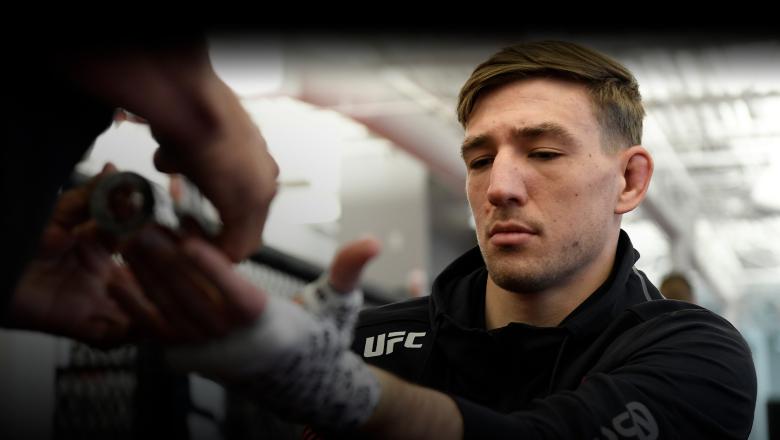 Regardless Of His Opponent, Kyle Daukaus Looks To Make A Statement In Every Fight, And Plans To Do So This Weekend Against Kevin Holland At UFC Fight Night Santos vs Walker 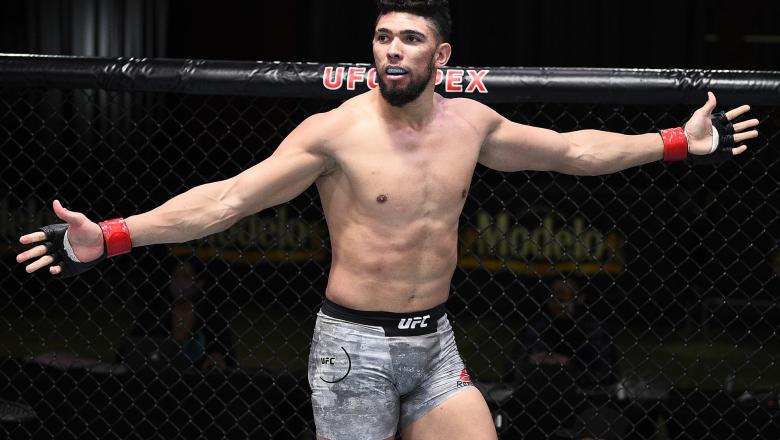 Kyle Daukaus Prepares For His Middleweight Matchup Against Kevin Holland at UFC Fight Night: Santos vs Walker on October 2, 2021 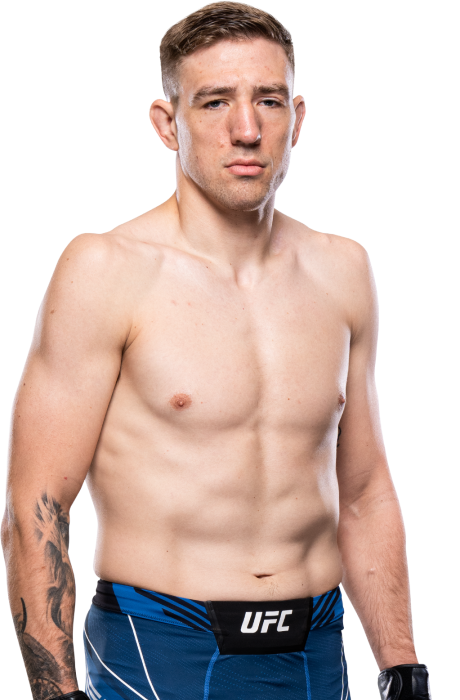 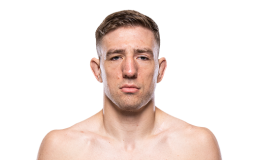 What does it mean for you to fight in the UFC? Everything. I started training with the dream of being the best middleweight and being the middleweight champ. This opportunity is what I’ve been working towards since I started training and I can’t wait.
What was your job before you started fighting? None - I’ve been working at the gym for the last six years or so.
Specific accomplishments in pro competition? Becoming CFFC middleweight champ. I’ve been to so many of their events and fighting for the belt there was a dream come true. They are the top regional organization on the east coast, and being the champ there is a great accomplishment.
Ranks in any martial arts styles: BJJ black belt, purple belt under Duane Ludwig in Bang Muay Thai
Favorite grappling technique: D’Arce choke or guillotine
Favorite striking technique: Jab 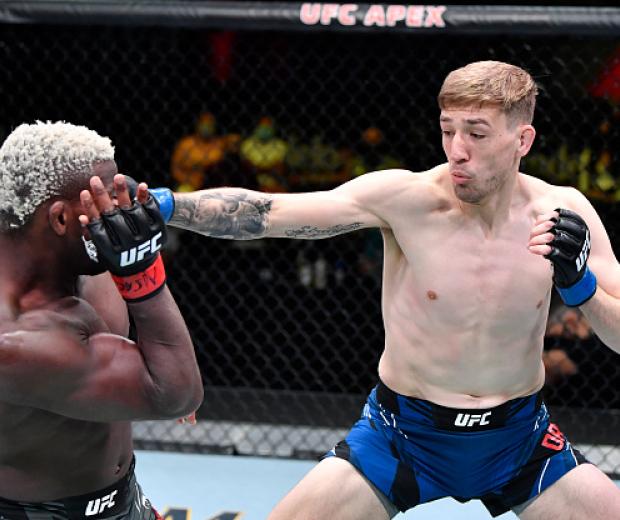