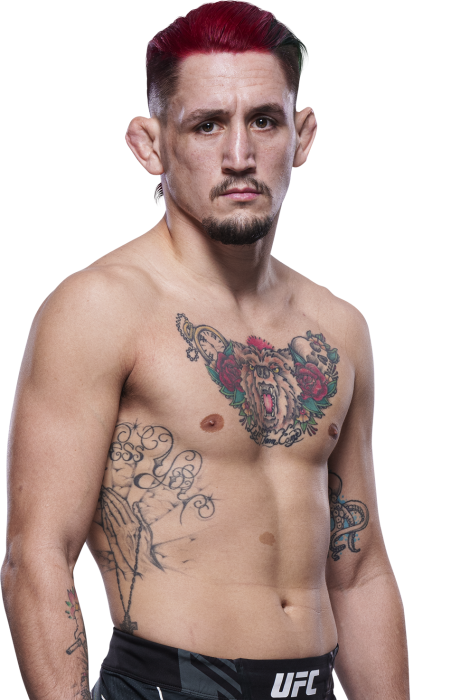 The Heart Of Kris Moutinho

Q&A
When and why did you start training for fighting? Fighting gave me the best outlet to compete and test myself against other people.
What ranks and titles have you held? Purple belt in jiu jitsu
Do you have any heroes? My mom and Jorge Rivera
What does it mean for you to fight in the UFC? It's one step closer to my end goal.
What was your job before you started fighting? I worked in a paint factory and coached MMA and jiu jitsu
Specific accomplishments in amateur competition: Three titles at 125,135 and 145
Specific accomplishments in pro competition: I fought hard for the CES 135 Title
Favorite grappling technique: Guillotine
Favorite striking technique: Cross