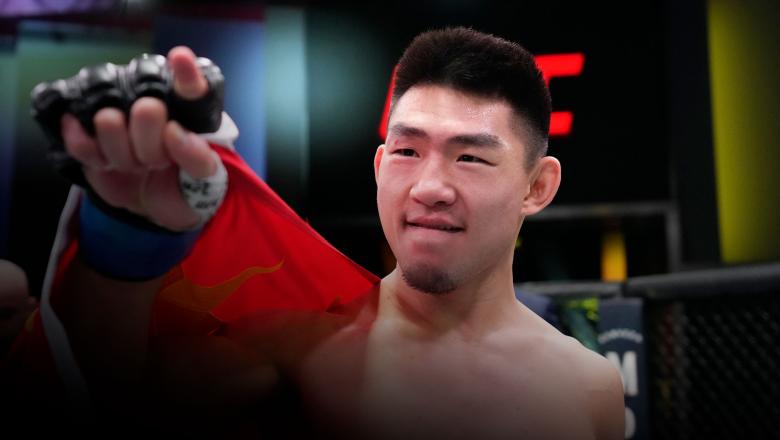 See Which Fighters Made The Most Out Of Their Opportunity On UFC Fight Night: Santos vs Ankalaev

Khalil Rountree talks about his second-round TKO win at UFC Fight Night: Brunson vs Till

Khalil Rountree talks to Michael Bisping about his second-round TKO win at UFC Fight Night: Brunson vs Till

Saturday's Card Starts At A Special Time: 1:30pm/10:30am ETPT. Here's Just A Taste Of Some Of The Dangerous Fighters That Will Be Featured. 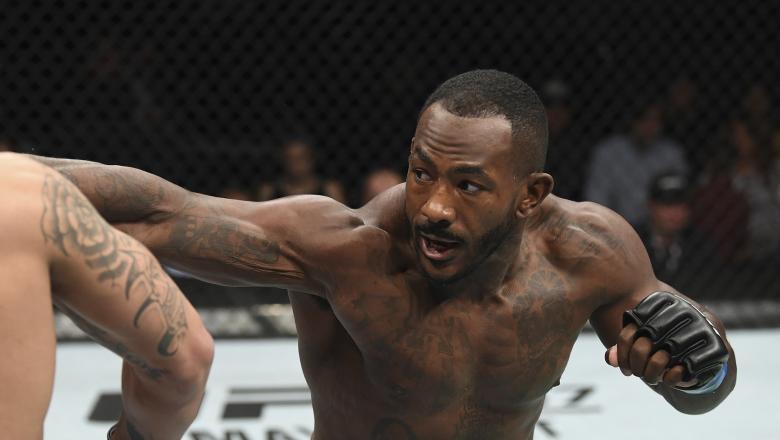 Now That Khalil Rountree Jr. Is Back Living In Las Vegas, He Believes He's Identified The Way To Getting Back On Track At UFC Fight Night: Brunson vs Till 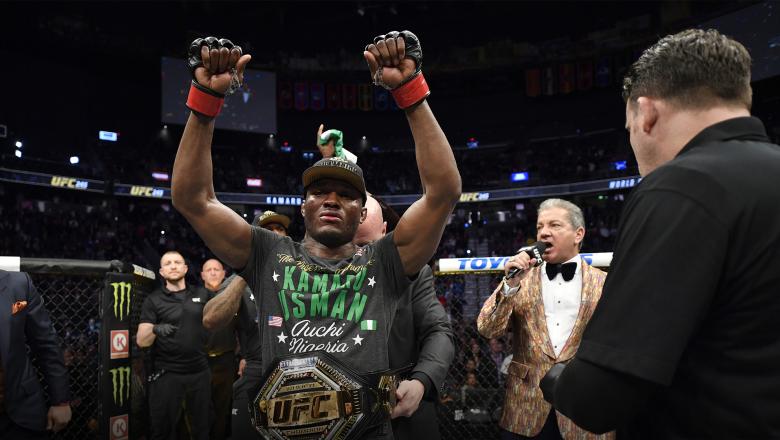 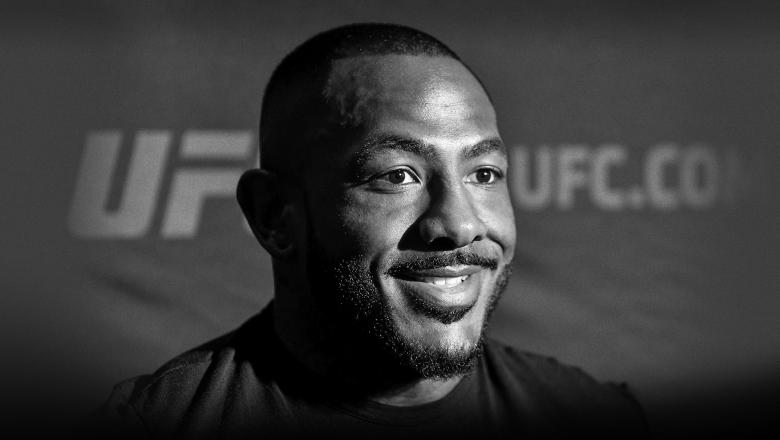 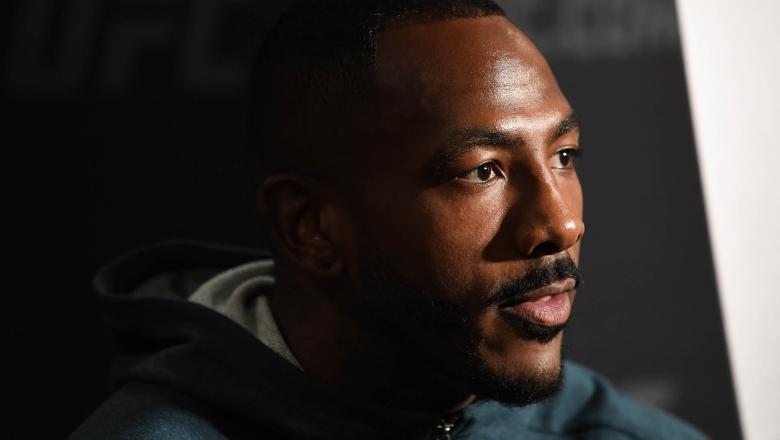 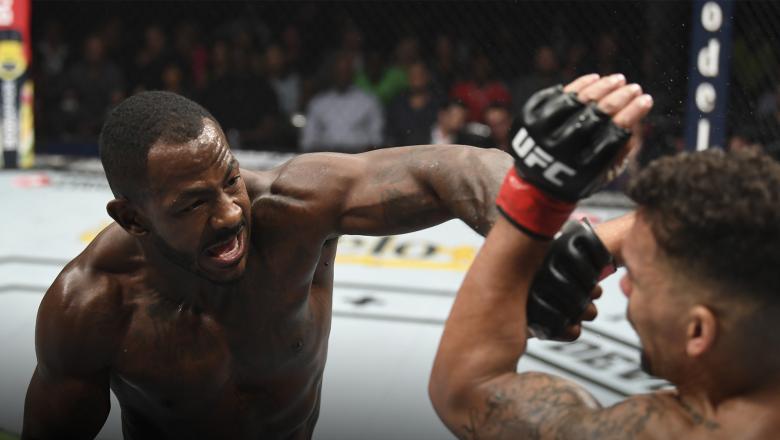 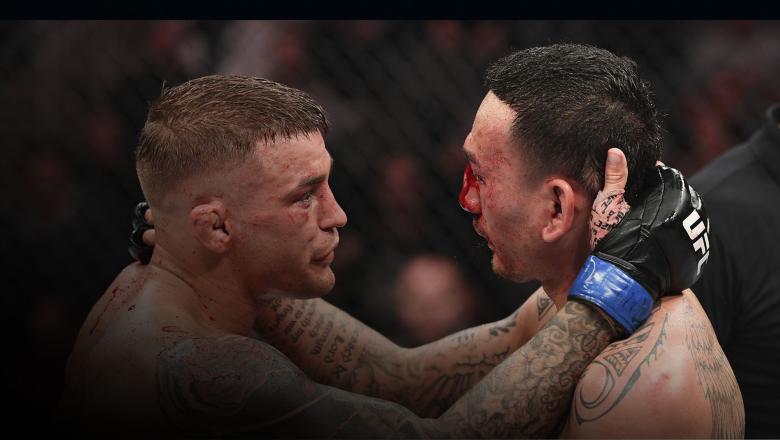 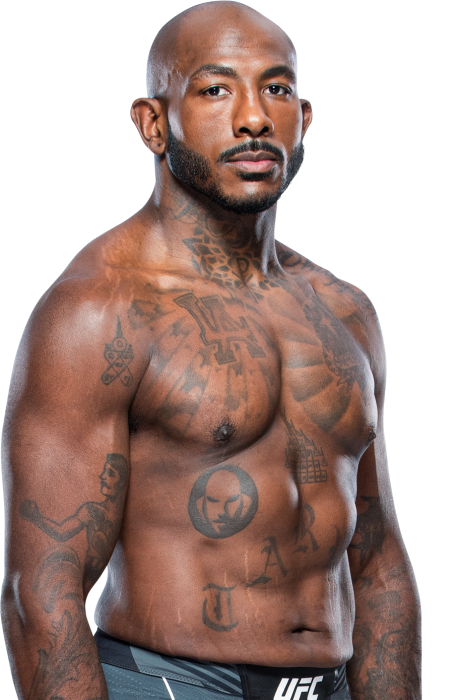 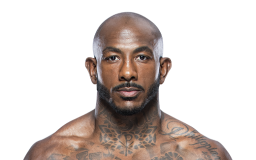 TRAINING:Conditioning, grappling, mitts, rest, grappling, meditation, sleep, repeat.
When and why did you start training for fighting? I started training in 2010 for weight loss.
What ranks and titles have you held? Tuff-N-Uff Amateur Light Heavyweight and Middleweight titles.
Do you have any heroes? My dad, Bruce Lee, Anderson Silva, and my brother Donavon
What does it mean for you to fight in the UFC? It means that anything is possible with hard work and dedication. I declared that I would be in the UFC, and worked towards it, and it’s coming true. It also provides a stage for me to create more opportunities for my life in the future.
What was your job before you started fighting? Sandwich technician at Jimmy John’s
Favorite grappling technique: Suplex
Favorite Striking technique: Soccer kick 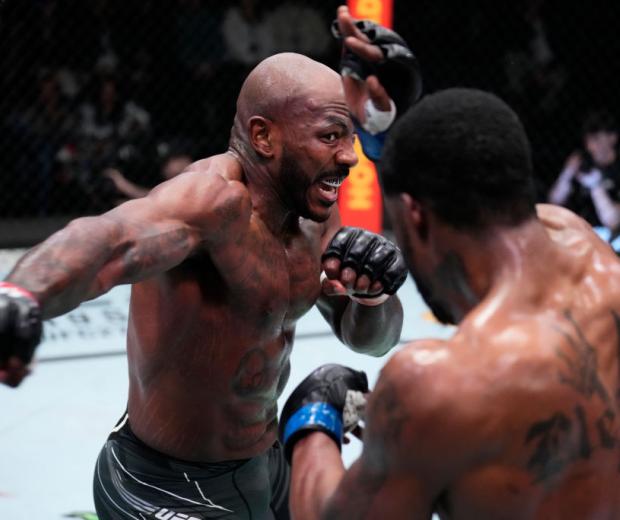