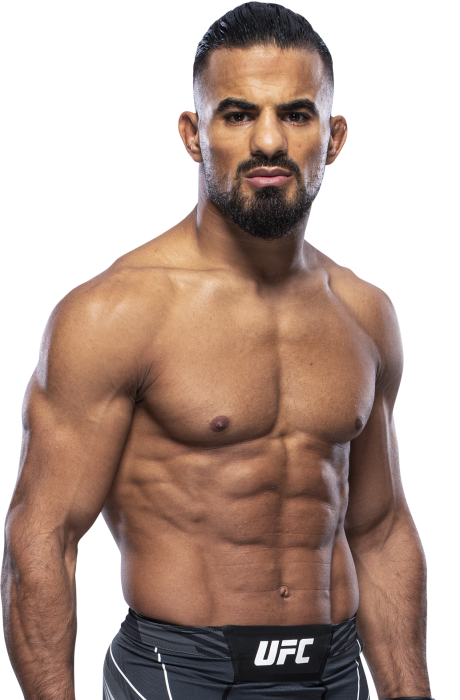 UFC Fight Night (9/3/22) Taha was stopped by Cristian Quiñonez via strikes at 3:15 of the first round

When and why did you start training for fighting? My older brother is the one who got me interested in sports. We enrolled in taekwondo class together at age six and then eventually moved on to kickboxing when we were ten.

Do you have any heroes? My role models in MMA are Jose Aldo and Cain Velasquez. I admire Jose for his professionalism and consistency - to stay on top of his division for as long as he did while fighting the best in the world is just super impressive. Cain, on the other hand, was arguably the best heavyweight of his generation. His ability to go hard for 25 minutes and break his opponents mentally and physically with his grinding style is what impresses me most with him.

What does it mean for you to fight in the UFC? When I started competing in MMA six years ago, my lone goal was to earn my opportunity to fight in the UFC. I have worked really hard and never lost sight of that goal. With the support of my friends and family, I was able to fulfill my dream. When I got the news that I would be getting this opportunity, I couldn't believe it at first. It was a very special moment for me.

Did you go to college and if so what degree did you earn? School of Hard Knocks, University of the Streets

What was your job before you started fighting? I trained as a car mechanic and also worked as a forklift driver and martial arts instructor.

Specific accomplishments in pro competition? Ranked #1 in Germany and in the Middle East at 135lbs 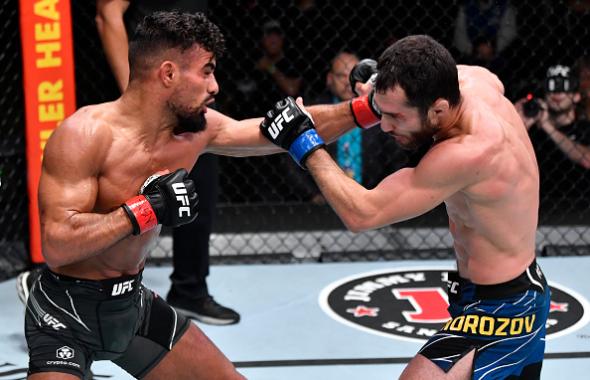