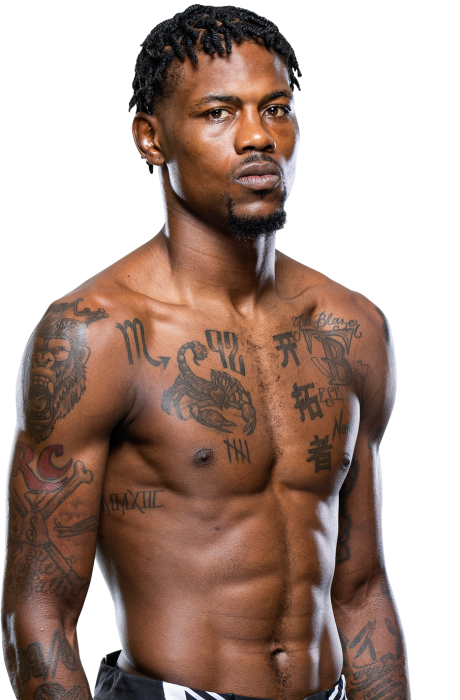 The Scorecard | UFC 272: Covington vs Masvidal

When and why did you start training for fighting? I started training for fighting at 16 years old when I walked into a gym for a kung fu class. I thought I was hot stuff, but the trainer gave me a whooping.
What titles have you held? KOTC 170 interim champ, XKO 170 and 185lb belt.  Second-degree black belt in kung fu. Black belt in jiu-jitsu under Travis Lutter
Do you have any heroes? Batman and Dana White
What was your job before you started fighting? Electrical apprentice
Specific accomplishments in amateur competition? PCG 170 belt, Enlightened Warriors 170lb belt
Specific accomplishments in pro competition? All 12 wins by way of finish
Favorite grappling technique: Standing guillotine
Favorite Striking technique: Side kick to the face 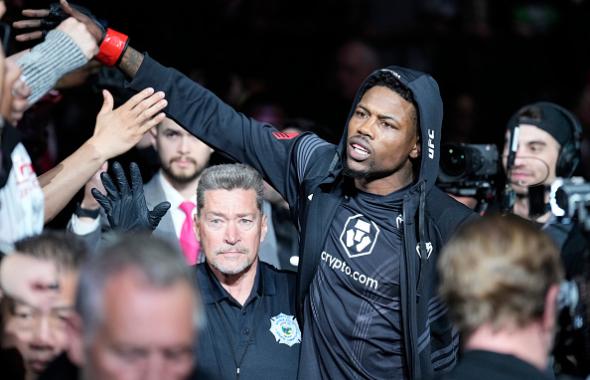 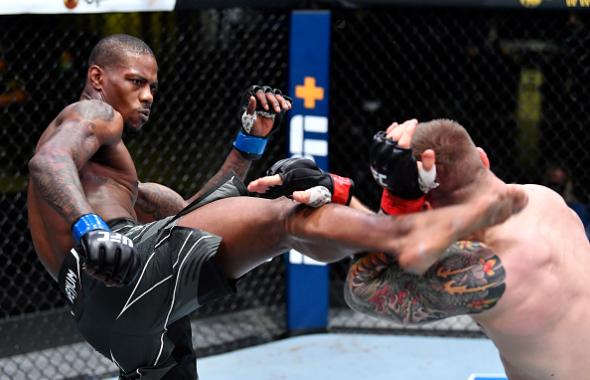