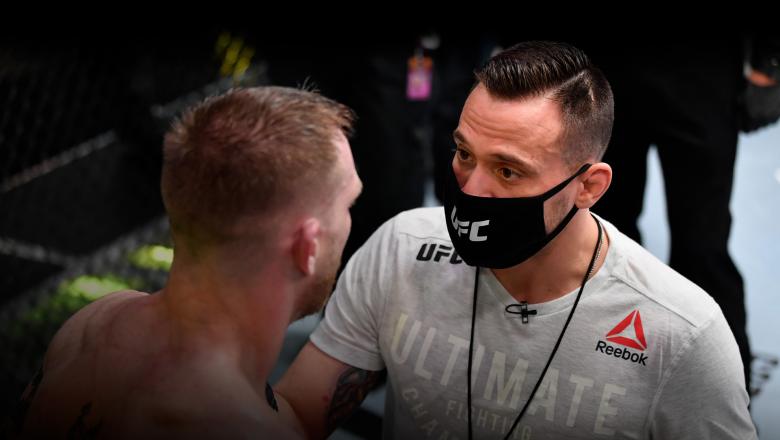 The Athlete-To-Coach Pipeline Is A Given In Any Sport, But In The Case Of James Krause, Coaching Became An Instant Calling For The Veteran UFC Fighter 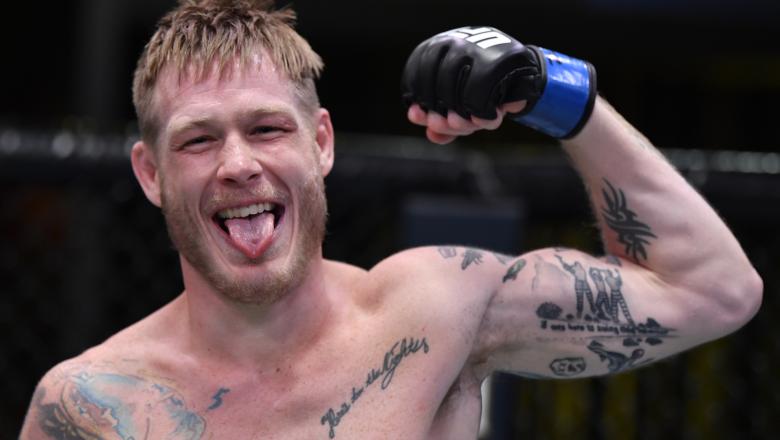 Kevin Croom's Smile And Love For Life Go Beyond The Octagon, Where The UFC Featherweight Continues To Shine 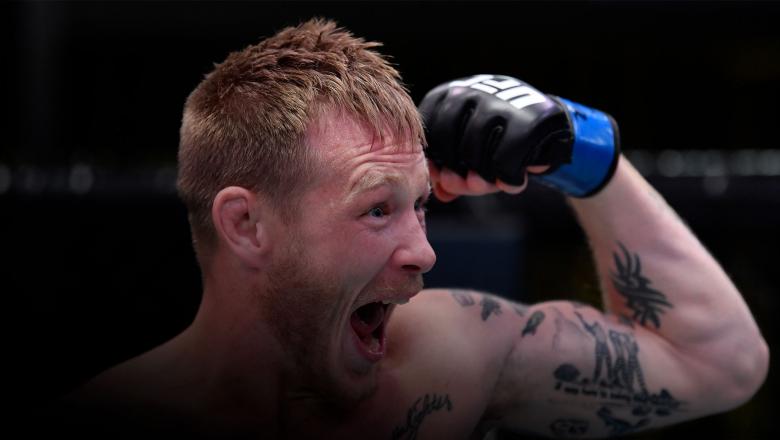 Kevin Croom always knew he had what it takes, but even he couldn't believe what all went down on Saturday night 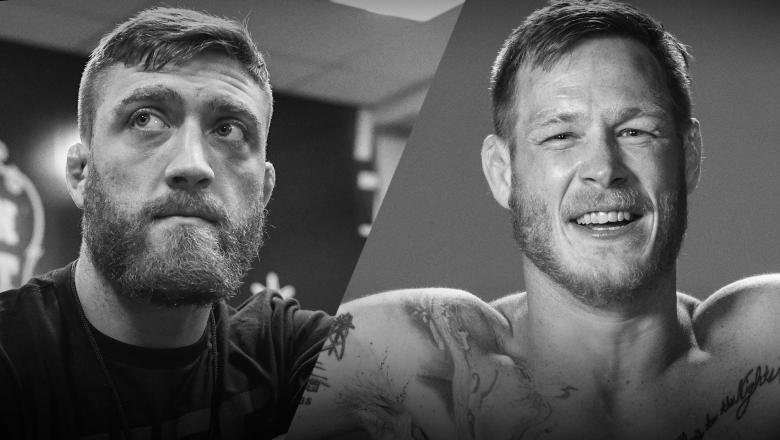 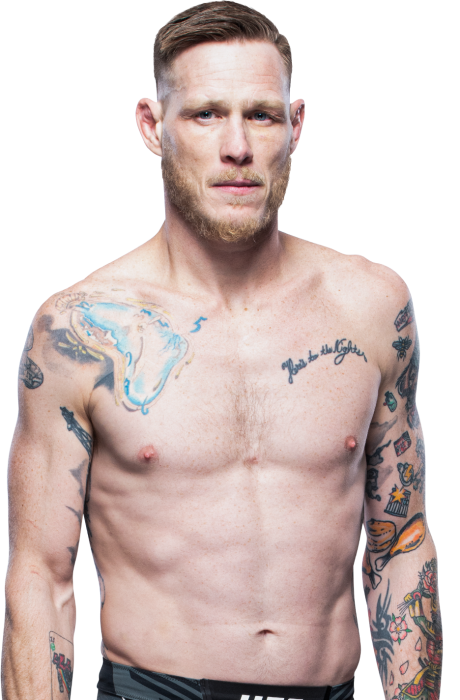 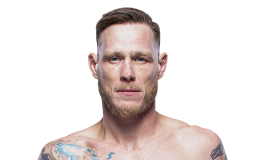 When and why did you start training for fighting? I started fighting 13 years ago. Being a UFC fighter is all I’ve wanted to do my entire life.
What ranks and titles have you held? FAC 145-lb champ
Do you have any heroes? Johnny Cash, Teddy Roosevelt, Bruce Lee
What does it mean for you to fight in the UFC? It’s literally the only thing I’ve ever wanted.
Did you go to college and if so what degree did you earn? I went to an auto technical school.
What was your job before you started fighting?  Construction
Specific accomplishments in amateur competition? I was 20-0 as an amateur and won a national title
Ranks in any martial arts styles: Brown belt in BJJ
Favorite grappling technique: RNC
Favorite Striking technique: Uppercut 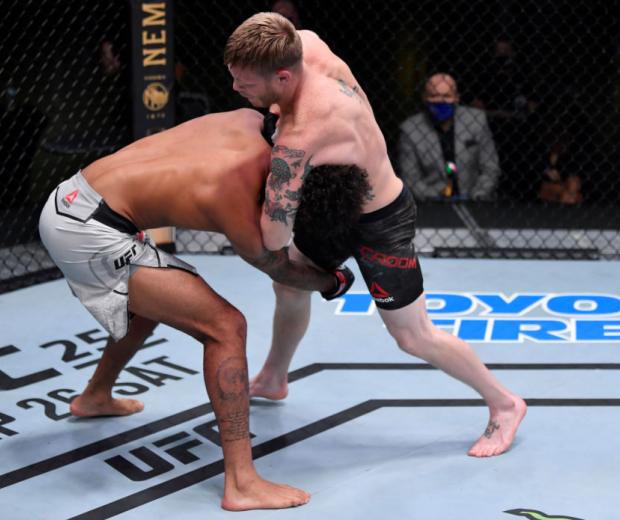