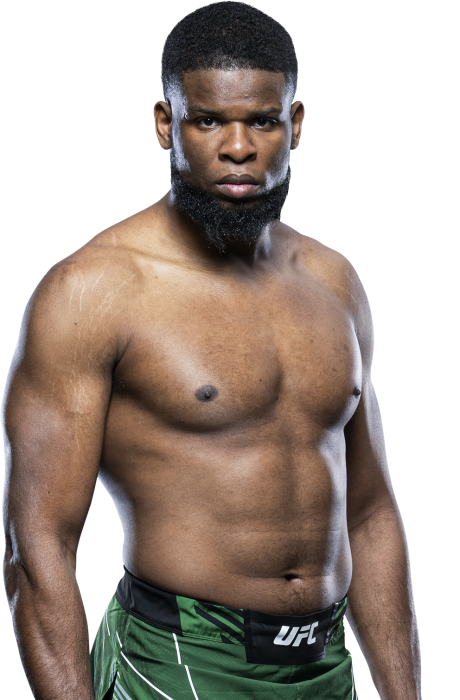 A New Mindset For Kennedy Nzechukwu

Kennedy Nzechukwu Is All About Resiliency And Discipline

Q&A
When and why did you start training for fighting? I started training on the 12th of February, 2015, because I needed the money.
Do you have any heroes? My parents
What does it mean for you to fight in the UFC? It means a lot for me to be able to compete in the biggest promotion in the world.
Did you go to college and if so what degree did you earn? I wasn’t able to finish college due to my mother’s ALS diagnosis.
What was your job before you started fighting? I was working as a bouncer and cook before I started fighting.
Favorite grappling technique: Guillotine
Favorite Striking technique: Head kick 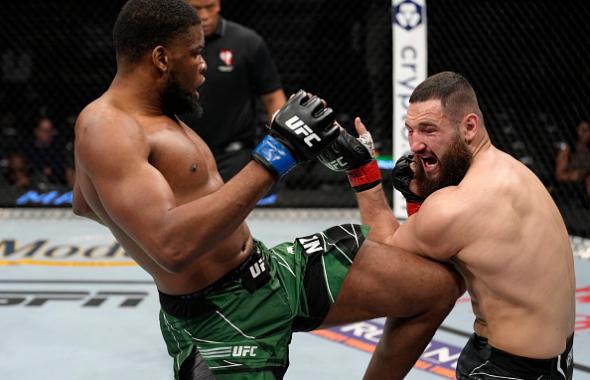