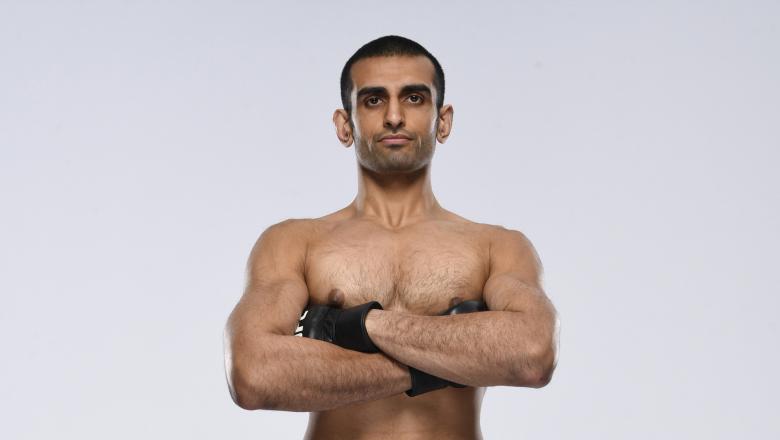 After Dropping His First Professional Fight, KB Bhullar Is Determined To Get Back In The Win Column At UFC Fight Night: Reyes Vs. Prochazka 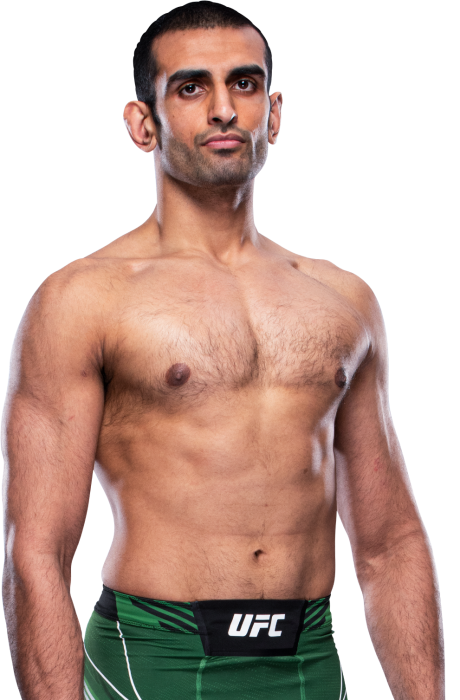 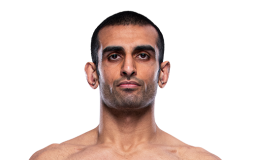 UFC Fight Night (5/1/21) Bhullar lost a three round unanimous decision to Andreas Michailidis
UFC Fight Night (10/10/20) Bhullar was stopped by Tom Breese via strikes at 1:42 of the first round

When and why did you start training for fighting? I started training when I was 13 years old. My brother started training taekwondo and I wanted to join him. After one year I transitioned into kickboxing, jiu-jitsu and MMA.
Do you have any heroes? My mom and dad.
What does it mean for you to fight in the UFC? It means I get to test my skills against the best fighters in the world and prove myself against elite competition.
Did you go to college and if so what degree did you earn? I was doing my Bachelor of Science, majoring in biology, when I started university, but then 3.5 years into that degree I left school completely to train and compete full-time. Then I finished another degree, completing my Bachelor of Commerce, majoring in accounting.
What was your job before you started fighting? I worked in the audit and assurance division at one of the world’s largest professional services firms.
Specific accomplishments in pro competition? Unified MMA Middleweight Champion. 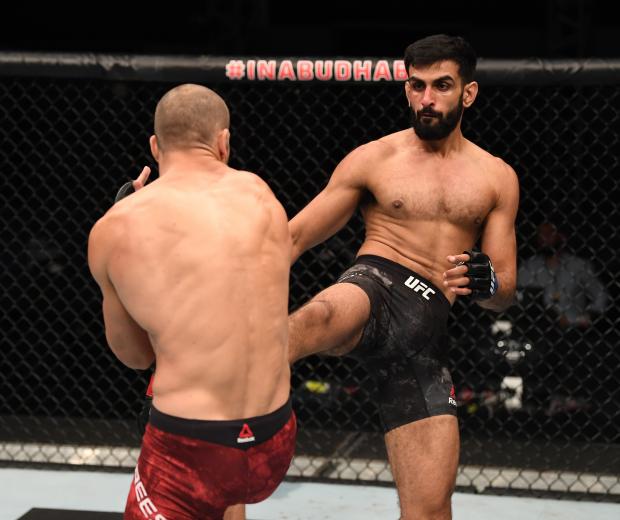