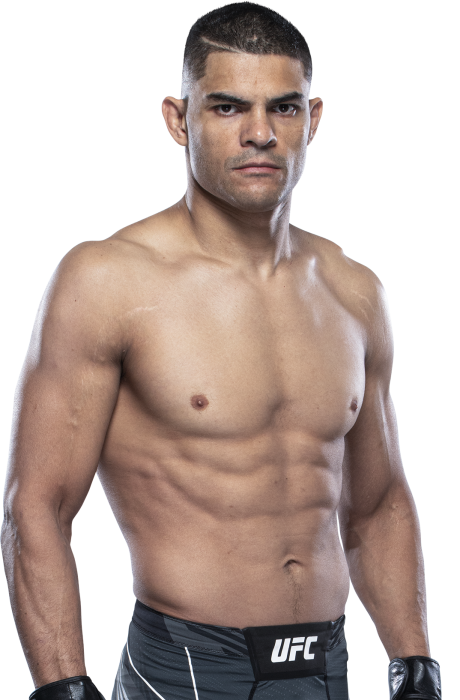 When and why did you start training for fighting? I started training when I was eight and then I knew this was what I wanted to do for the rest of my life.
What ranks and titles have you held? Two MMA championships. 2 records: fastest knockout in Combate Americas, one 11-second knockout in Xtreme Combat
Do you have any heroes? My grandma and mom
What does it mean for you to fight in the UFC? It means being at the top of my career, and being part of the best MMA league means the world to me.
Did you go to college and if so what degree did you earn? Yes, I’m an architect
What was your job before you started fighting? MMA coach and architect
Favorite grappling technique: Guillotine
Favorite Striking technique: High kick