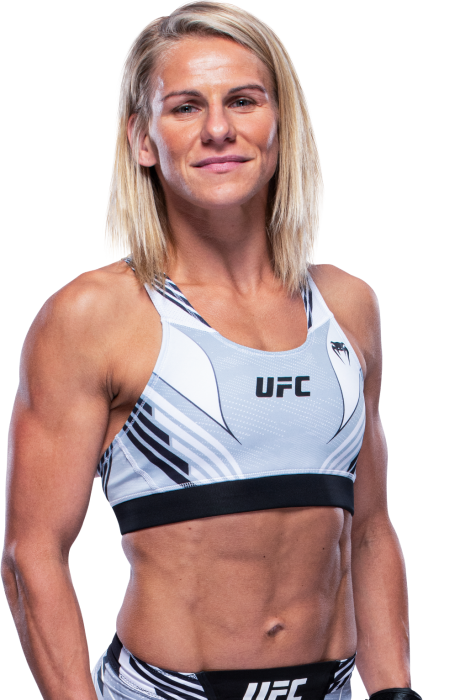 TRAINING: Daily training includes either specific weight management or conditioning. We train grappling, stand up fighting and transitional stuff in relatively equal parts throughout the course of the week but days tend not to be the same by design. We focus on keeping a fresh central nervous system as priority.
When and why did you start training for fighting? I grew up in an orphanage and there was a bully that would pick on me every day. I think I fight to remind myself never to get bullied and to always go after what I desire.
What ranks and titles have you held? 2012 WMC Muay Thai World Champion (Thailand)
Do you have any heroes? My mother
What does it mean for you to fight in the UFC? It's the biggest stage, with the best competition.
Did you go to college and if so what degree did you earn? UNC Charlotte (Left college early to pursue a career in fighting/competing). Yes, I plan to return for a degree.
What was your job before you started fighting? Outside of teaching martial arts/self-defense and Muay Thai, I was an ocean lifeguard (Myrtle Beach, South Carolina 2009) 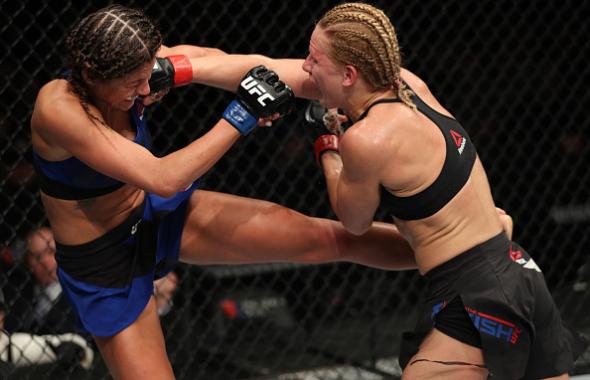