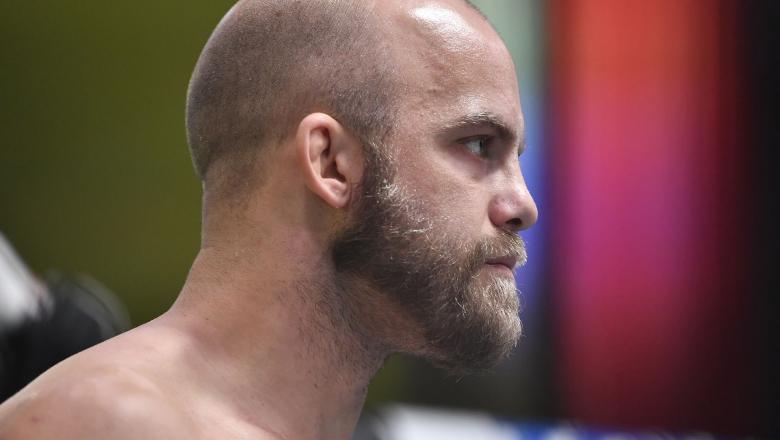 Feathwerweight Returns From A Full Camp, Ready To Make A Run Starting Saturday At UFC Fight Night: Gane vs Volkov 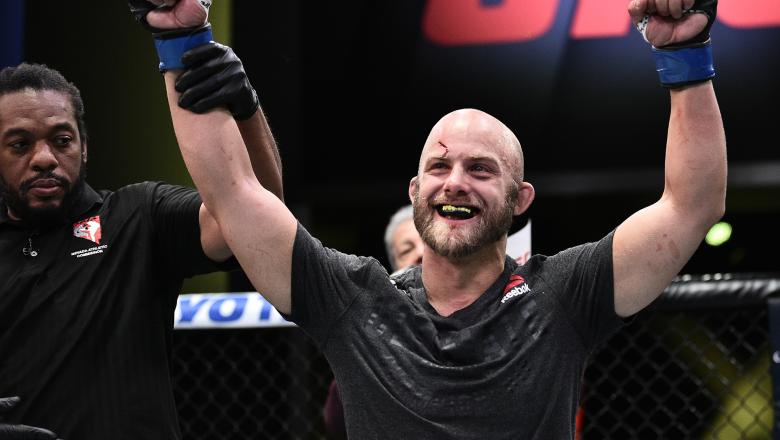 Justin Jaynes Will Fight Anyone, Anytime

Justin Jaynes, With Only A Fraction Of A Fight Camp Behind Him, Is Ready For The Challenge Of Devonte Smith At UFC Fight Night: Overeem vs Volkov 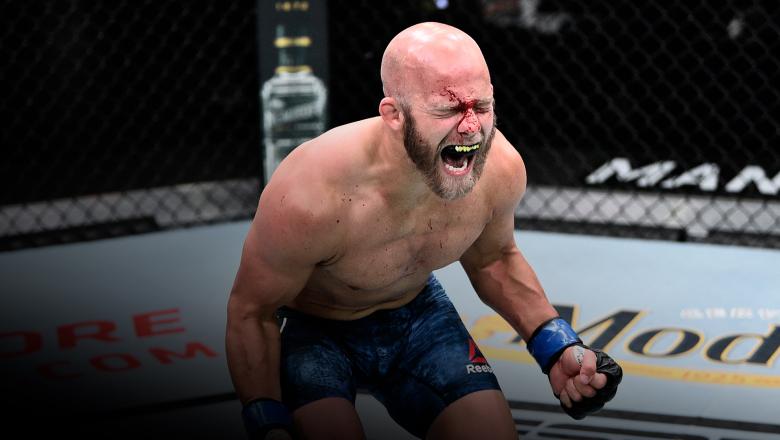 After making a splash in his UFC debut, Justin Jaynes knew the real tests in the UFC were on the way. 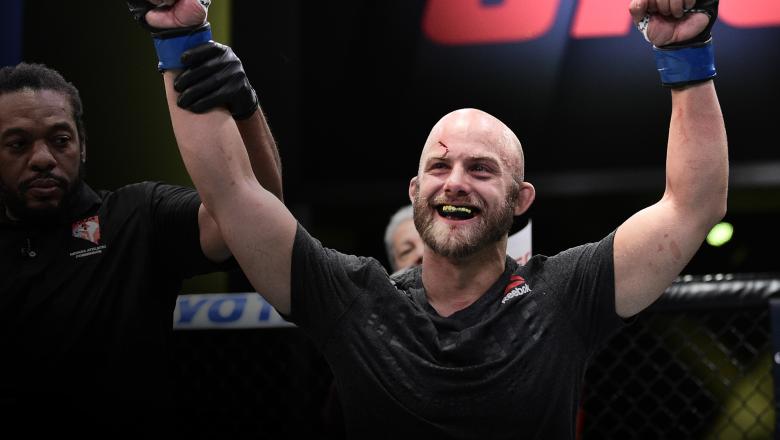 Justin Jaynes' UFC debut was life changing, now he's reset his goals and is ready to get back in the Octagon. 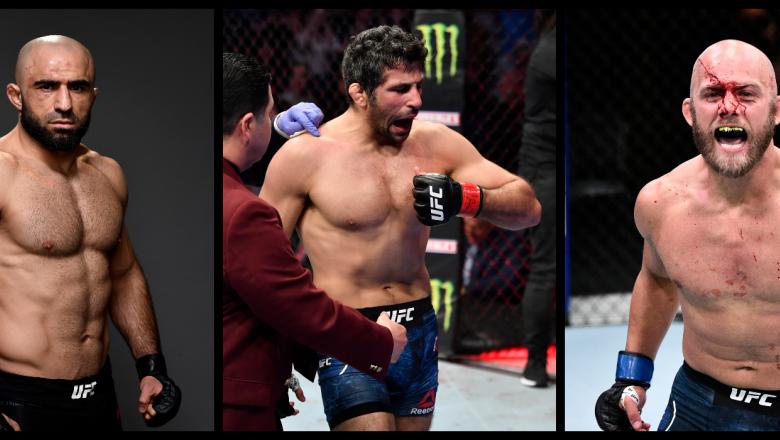 Fighters On The Rise: August 8 Edition 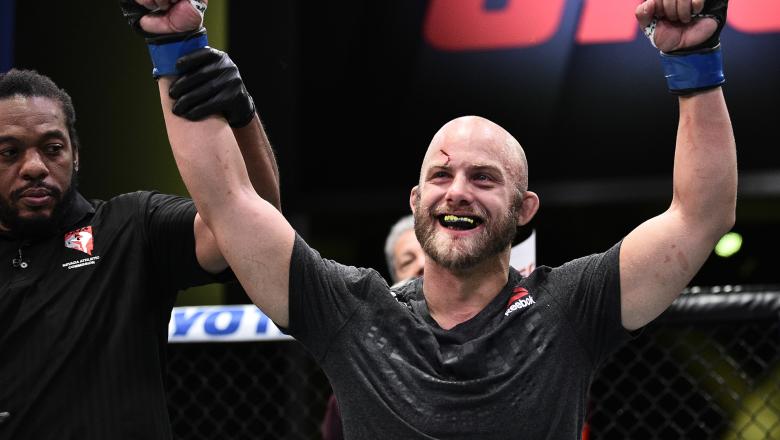 The ultimate short-notice debut for Jaynes 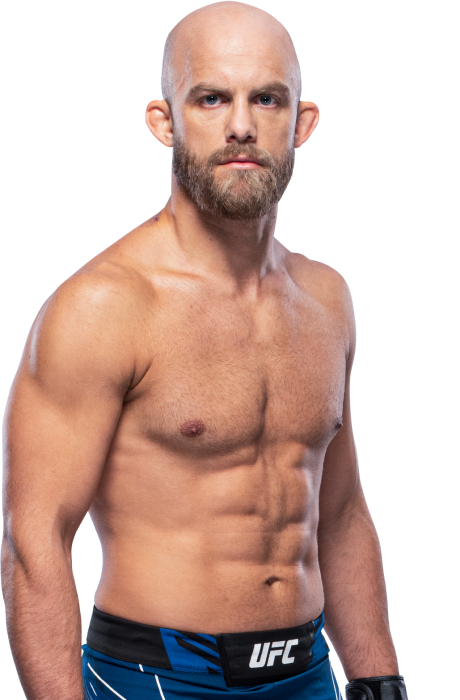 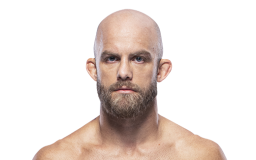 When and why did you start training for fighting? I started training my senior year of HS (2007) and had my first MMA fight April of 2007 in Chesterfield, MI
What ranks and titles have you held? Pro TWC Lightweight Champion, Pro WXC Featherweight Champion, Pro WXC Lightweight Champion
Do you have any heroes? My mom and dad are my heroes – they’re always supporting me along this long, rough journey, helping me makes ends meet.
What does it mean for you to fight in the UFC? To fight in the UFC means more than I can describe. In 2009, I set a goal to come to Las Vegas, leave my family and any career opportunities I had to pursue this crazy dream.
Did you go to college and if so what degree did you earn? I attended Olivet College in Olivet, MI. After four years of college wrestling, I received my bachelor’s degree in Sport and Fitness Management.
What was your job before you started fighting? Right out of college I moved to Vegas to pursue becoming a professional MMA fighter.
Favorite grappling technique: Any technique that puts a person’s feet to the ceiling.
Favorite Striking technique: The one that KOs my opponent. 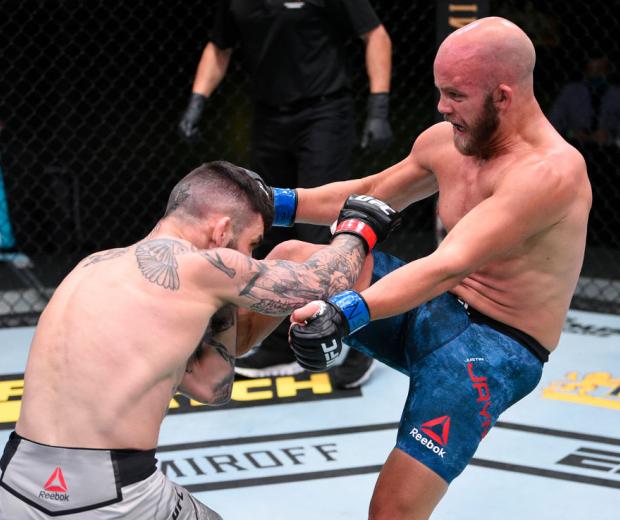