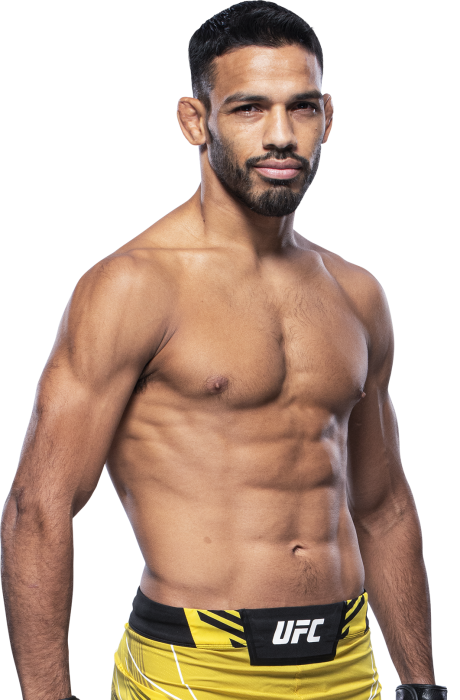 It's Time To Put Julio Arce On The Map

When and why did you start training for fighting? Once I started training in MMA, I got hooked, and I love competing because I want to be the martial artist I can be. I want to be a champion.
What ranks and titles have you held? I am a second-degree MMA black belt under Tiger Schulmann, and I am a 2011 Golden Gloves boxing winner and Ring of Combat bantamweight and featherweight champion.
What does it mean for you to fight in the UFC? A dream come true
Did you go to college and if so what degree did you earn? I went to college for two years, got my associates in business, then just focused on training, fighting and teaching martial arts at the Tiger Schulmann's school in Bayside, Queens.
What was your job before you started fighting? My job has been teaching martial arts. It's the life I live and it's what I love to do.
Specific accomplishments in amateur competition? I accomplished a lot as an amateur: Tri-state kickboxing title, world kickboxing title, 2011 Golden Gloves boxing champion, ROC, Asylum and Helster MMA super lightweight champion, competed in a lot of NAGA tournaments and Grapplers Quest tournaments 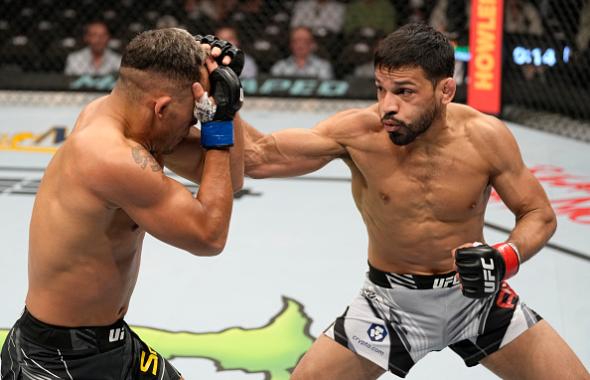