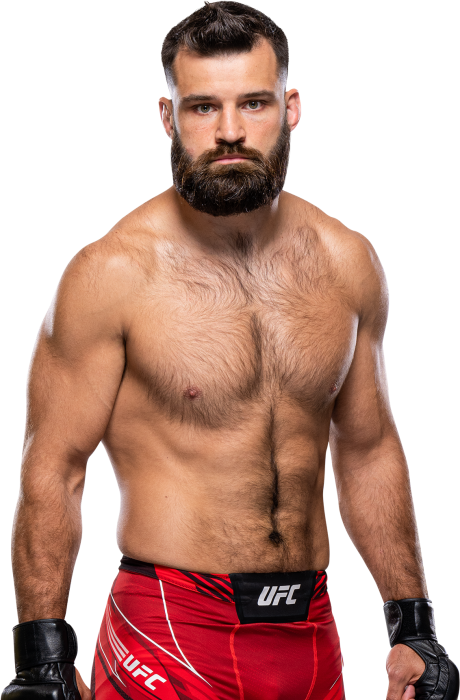 Austin Is Not Ready For Julian Marquez | UFC Fight Night: Kattar vs Emmett

UFC on FOX (12/16/17) Marquez submitted Darren Stewart via guillotine choke at 2:42 of the second round

TRAINING: Wake up, head to the Performance institute, play with the weights, punch my friends in the face, maybe choke them out or try and hyperextend their joints. Hang out at the UFC headquarters talk to the associates, joke around, then hit up 10th Planet jiu-jitsu.

What ranks and titles have you held? I have a blue belt in BJJ. I don’t really have any pro titles or anything cool like that. I did hold the Buck Hunt video game top score for a long while at the Dave and Busters here in Las Vegas

Do you have any heroes? Batman, Etrigan the Demon, Shazam, John Wick, I could go on.

What does it mean for you to fight in the UFC? It means that I don’t have to explain MMA and promotions to people when they ask “You do UFC?” I can finally say yes and it won’t be a lie.

Did you go to college and if so what degree did you earn? Associates

What was your job before you started fighting? I’ve worked multiple jobs. 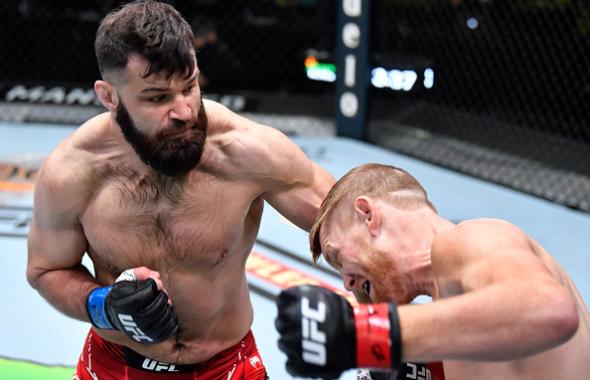