Fighters You Should Know | UFC Fight Night: Whittaker vs Gastelum

Watch To Learn About All The Fighters You Should Know Heading Into UFC Fight Night: Whittaker vs Gastelum. 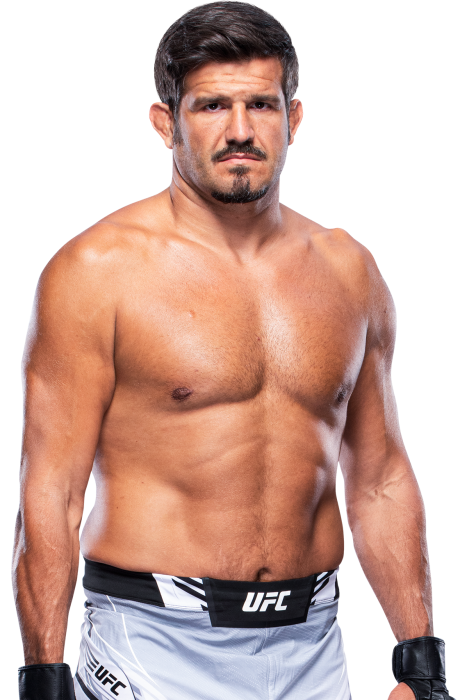 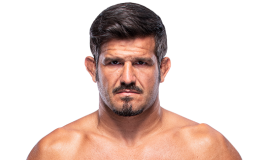 When and why did you start training for fighting? I have always been a fighter since I was a child, but I started seriously in MMA in 2016.
Do you have any heroes? My mother
What does it mean for you to fight in the UFC? For me, it is to prove to myself that I am capable. I wanted to be one of the best fighters in the world and they are here. It is a great challenge.
What was your job before you started fighting? I have always been a fighter and entrepreneur.
Specific accomplishments in amateur competition? World champion in amateur MMA FILA, 17-0 record
Specific accomplishments in pro competition? Senegal wrestling 7-0, Canaria wrestling - one of the 10 best wrestlers in history
Favorite grappling technique: choke
Favorite Striking technique: Move and fake 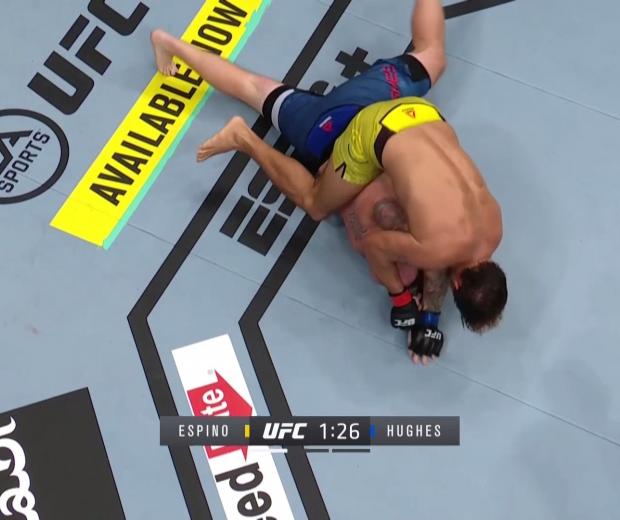