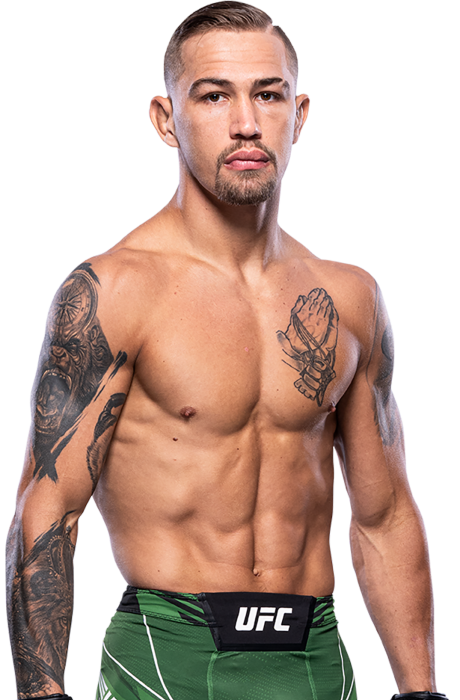 JP and Cheyanne Buys prepare for their debut

When and why did you start training for fighting? I started wrestling in 2011 to become a better Rugby player. To become a professional rugby player is any South African kid’s dream. I then started to feel that to do individual sports are better because you are completely in control of everything that happens. I wrestled for a few years during high school, and after high school, I had the whole image of becoming an Olympic wrestler and started training full-time at an MMA gym to add extra tools to my game. I then fell in love with the sport and how much there is to learn.
What ranks and titles have you held? 2012 African wrestling champion (Greco Roman), 12th place at Cadet world wrestling championships (freestyle, 2013), Fightstars amateur bantamweight champion, EFC Worldwide flyweight champion
What does it mean for you to fight in the UFC? To me, it means the world and more to be competing in the UFC. It will be the biggest reward to me and everyone who has been helping me in my career; we've put thousands of hours into me as an MMA athlete and to be able to show my skill set in the biggest MMA promotion will be the biggest achievement I've ever achieved.
What was your job before you started fighting? Before I started fighting, I was doing my apprenticeship as a motor
engineer.
Specific accomplishments in amateur competition? Undefeated as an amateur (6-0)
Favorite grappling technique: Arm triangle, guillotine choke
Favorite Striking technique: Switching uppercut 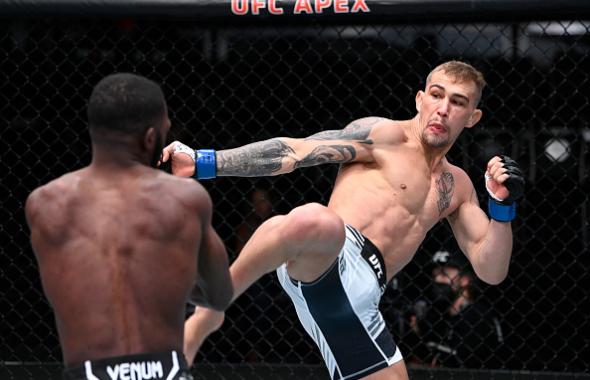