Josh Culibao Talks About His Split Decision Win At UFC 275: Teixeira vs Prochazka 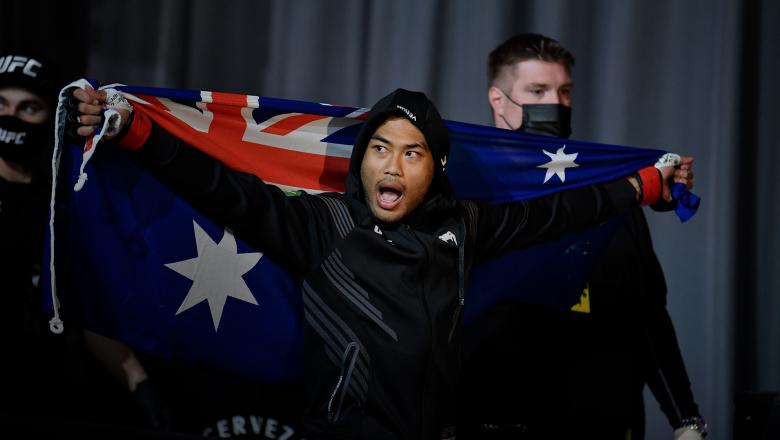 The Filipino-Australian Featherweight Is Looking To Get Another Win At UFC 275: Teixeira vs Prochazka on June 11 In Singapore 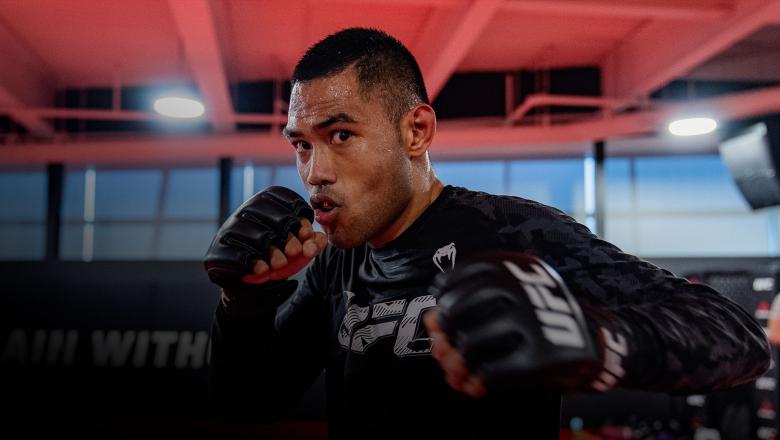 Heading Into His Third Fight, Josh Culibao Is Determined To Finish The Fight And Earn his First UFC Win. 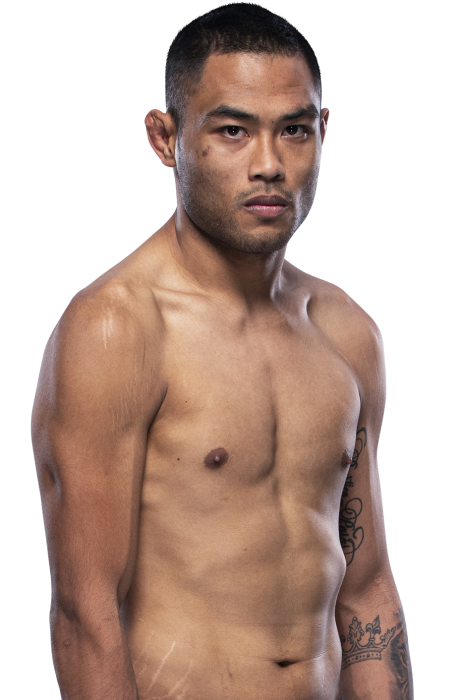 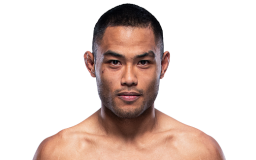 When and why did you start training for fighting? I started training at the age of 15 to lose weight and gain confidence.
What ranks and titles have you held? BJJ purple belt, Hex Fight Series FW champion, DiamondBack FW champion and SuperFight FW champion
Do you have any heroes? My parents
What does it mean for you to fight in the UFC? It is a dream come true. It means I get to show the whole world what I’m capable of and beat the best guys in the world
What was your job before you started fighting? Electrician
Specific accomplishments in amateur competition? World Pankration gold and silver medalist. Urban Fight Night FW amateur champion
Favorite grappling technique: D’Arce Choke
Favorite Striking technique: Jab and straight right 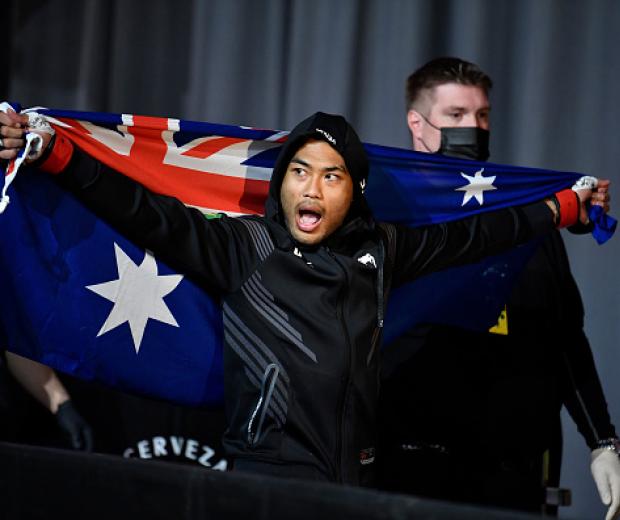 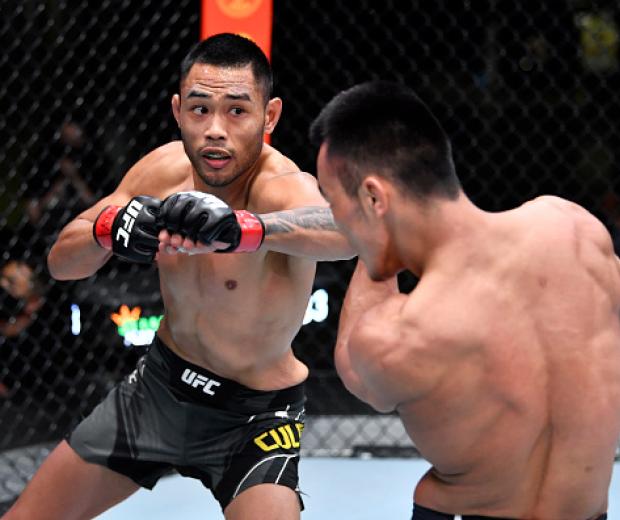