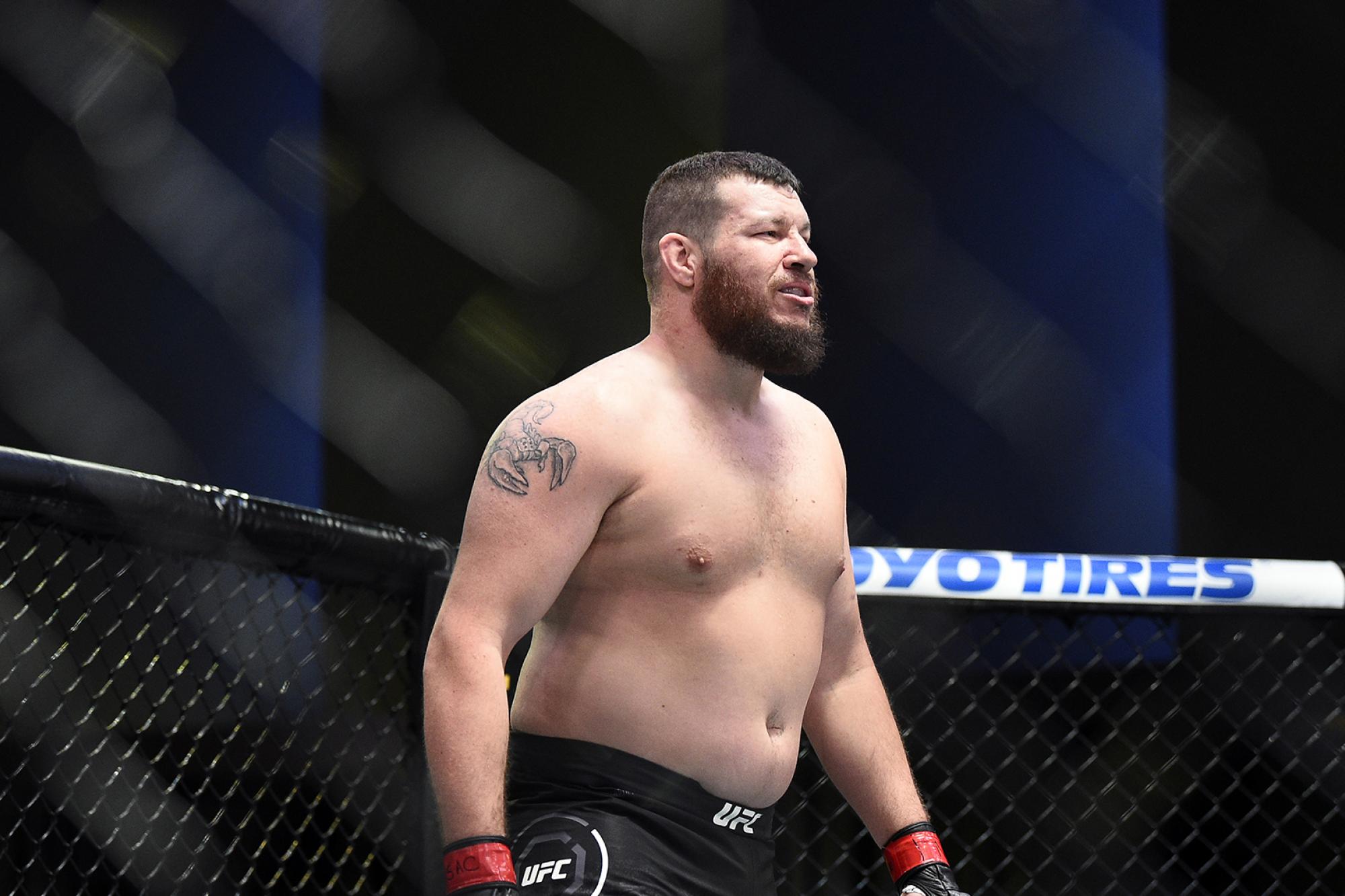 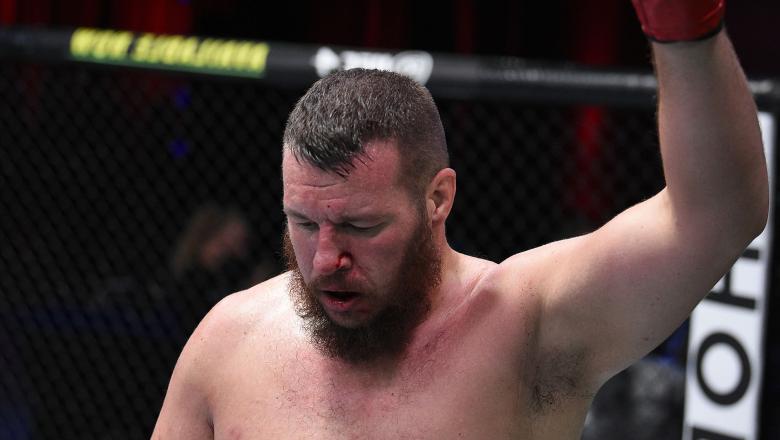 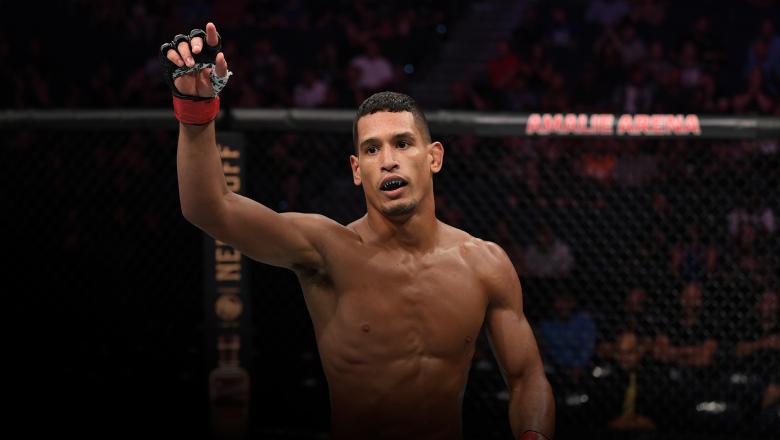 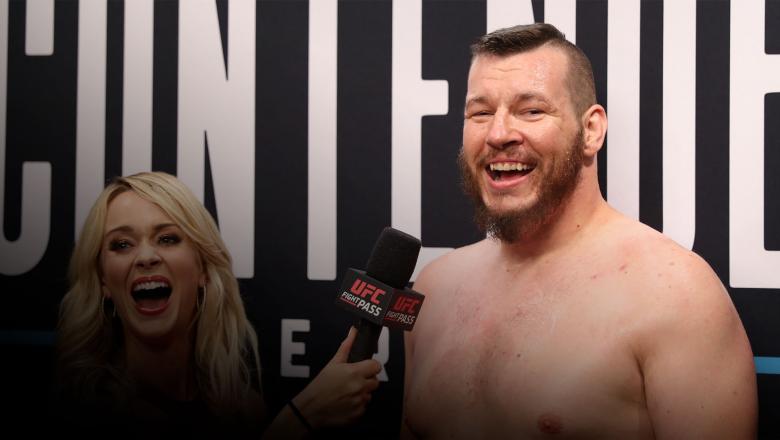 Josh Parisian Gets Second Shot At Contract On DWCS

Josh Parisian plans to earn his second Dana White Contender Series victory on Tuesday. This time he hopes to bring a contract. 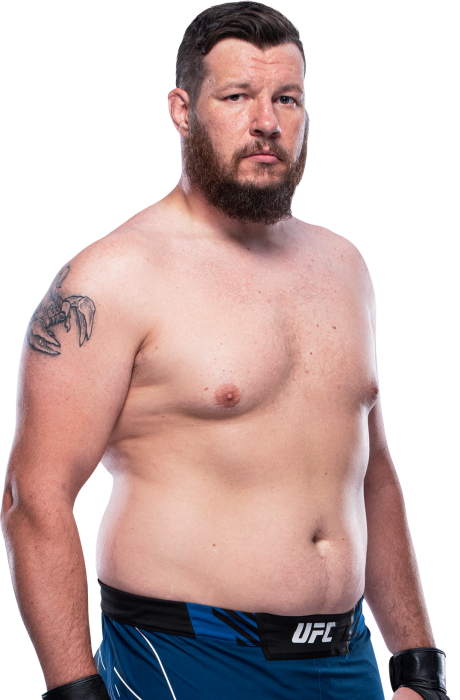 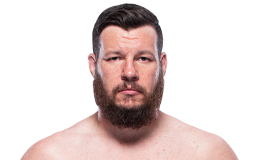 When and why did you start training for fighting? I started training in 2010 to build confidence, but ended up being talked into a fight and have loved it ever since.
What titles have you held? None
Do you have any heroes? No, I feel putting anyone on a pedestal makes it seem as though I can’t obtain the same achievements.
What does it mean for you to fight in the UFC? It’s the reward of every drop of sweat and blood I’ve spilled and every sacrifice I’ve made.
Did you go to college and if so what degree did you earn? Bay Community College. Went for CAD, but quit college to fight.
What was your job before you started fighting? Construction
Specific accomplishments in amateur competition? Seven amateur belts
Favorite grappling technique: Whizzer sweep
Favorite Striking technique: Leg kick