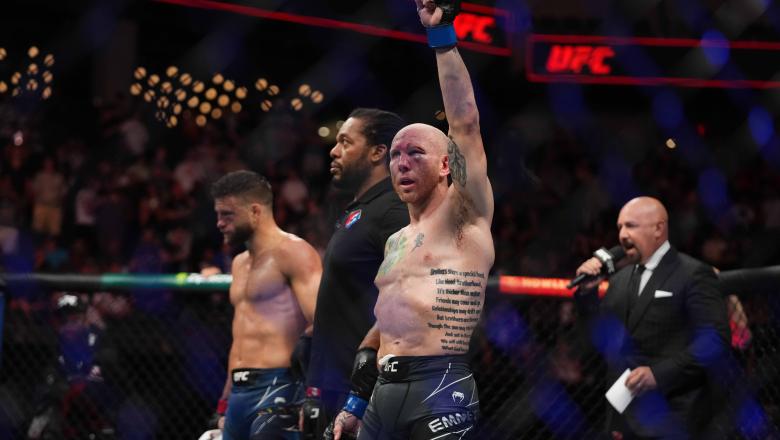 See Which Athletes Made A Splash On An Epic Card In Austin, Texas.

Josh Emmett talks with UFC.COM about his victory over Calvin Kattar at UFC Fight Night: Kattar vs Emmett

Take a look at all the best finishes from the athletes on UFC Fight Night: Kattar vs Emmett

The Rise Of Josh Emmett

Watch some of UFC featherweight Josh Emmett's best moments in the UFC so far. 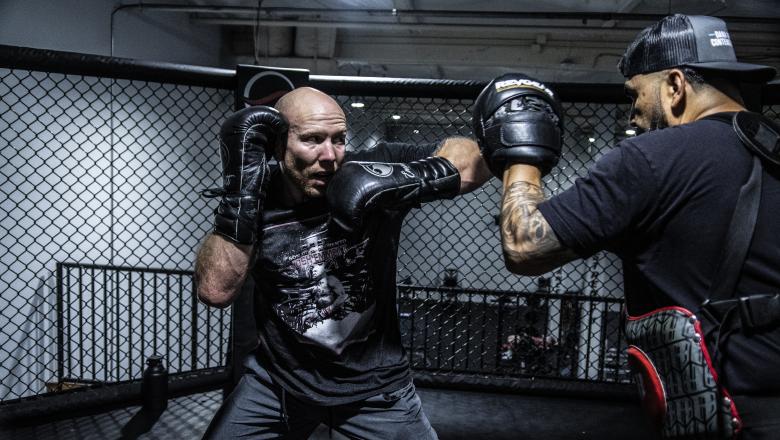 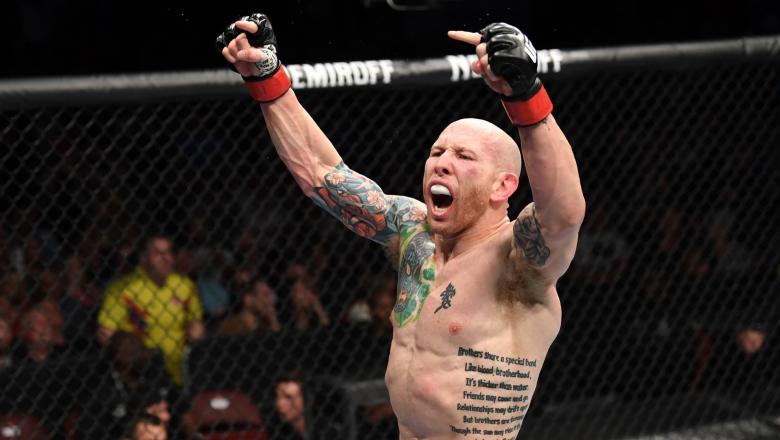 The Best Of Josh Emmett 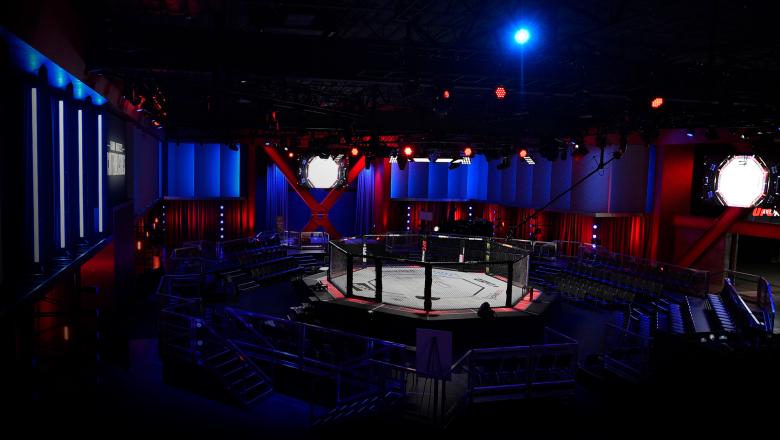 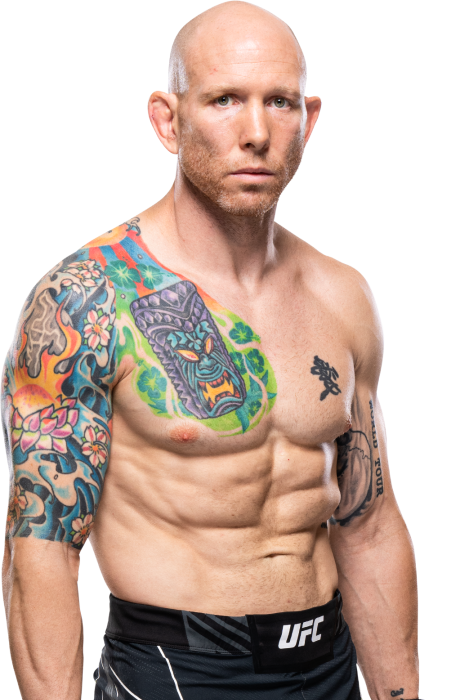 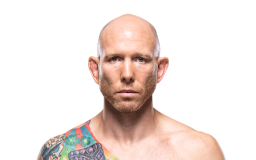 When and why did you start training for fighting? I wrestled at Menlo College. After my collegiate career was over, I still had the desire to continue competing, so I joined Urijah Faber's Ultimate Fitness and the rest is history.
What ranks and titles have you held? West Coast Fighting Championship Lightweight Champion and ISCF Lightweight Champion- Currently ranked 6th in California at lightweight at Tapology.com
Do you have any heroes? My heroes are my support system. Without them, fighting wouldn't be possible. Growing up, my mother raised me and my older brother by herself, working multiple jobs to provide everything. She isn't the biggest fan of fighting but still loves and supports me unconditionally. My best friend Johnny Perez and his wife Felicitas have been extremely impactful in my life. Their friendship, selflessness, mentorship and unconditional support have allowed me to pursue this dream. They are married and have a newborn child, and they both work full-time. With that being said, they have opened their home, along with their hearts, to me and my wife Vanessa, allowing me to pursue this dream. I cannot express how thankful I am to them both for what they have done for me and my wife. My in-laws Vickie and Paul Strother have had a really big impact on my life. They have opened their home and hearts for me and they have supported me in so many ways. My biggest hero is my wife Vanessa. She has supported me through thick and thin. Fighting on the regional circuit isn't a great way to support a family, and the lifestyle isn't conducive to a glamorous lifestyle. We survive on love, and if it wasn't for her, I wouldn't be here.
What does it mean for you to fight in the UFC? I'm extremely grateful. This is a dream come true.  All the sacrifice, blood, sweat and tears, the two broken hands, etc. have all been worth it. I just can't wait to take advantage of this opportunity.
Did you go to college and if so what degree did you earn? I went to Menlo College - BA in Liberal Arts with a concentration in Psychology.
What was your job before you started fighting? I worked in a group home and was a crossfit instructor
Specific accomplishments in amateur competition? 2-0 record
Ranks  in any martial arts styles: NAIA wrestler and purple belt in jiu-jitsu - won worlds, no gi at blue belt.
Favorite grappling technique: RNC
Favorite Striking technique: Jab 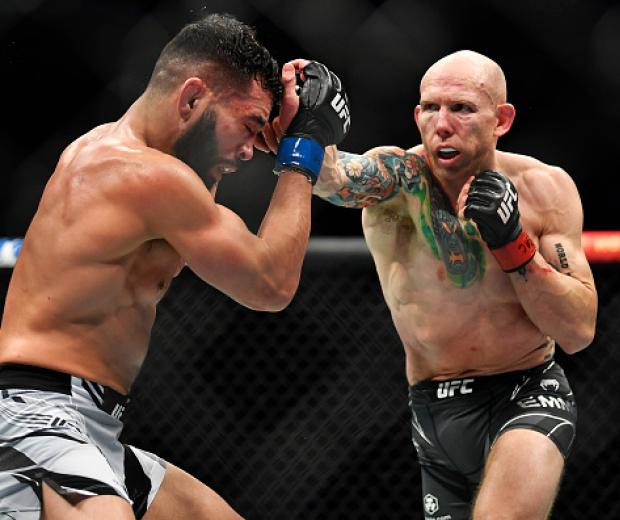