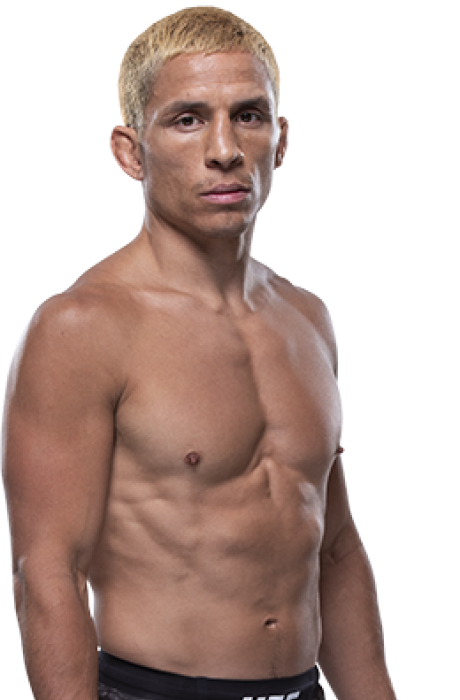 Joseph Benavidez Has Never Been Anything But Himself

UFC Norfolk: Benavidez Taking Things One Step At A Time

When and why did you start training for fighting? I took up wrestling in high school and even a year in college. That was great experience for fighting. When I was done with wrestling I coached a little and still wanted to compete. I thought I would be good at MMA. I began fighting in small shows in Las Cruces, New Mexico mainly for fun, competition and a little money. I started dedicating lots of time to this, and it was all I wanted to do. I told myself I have to find a way to only do this for a living. I knew it was possible and I believed in my talents. I moved out to California, started training with Urijah Faber and it’s gone just how I wanted it to. Now my motivation, besides the obvious, is to never have a real job again.
What ranks and titles have you held? None in MMA yet. State wrestling champion of New Mexico in 2000.
Do you have any heroes? My mom and grandma.
What is your favorite technique?  The schoolyard push, double uppercut and anything that makes people say wow and my opponent go ow!
Did you go to college and if so what degree did you earn? I went to college for one year and did some wrestling.
What was your job before you started fighting? A Screenprinter at GSI graphic services in Las Cruces, New Mexico. 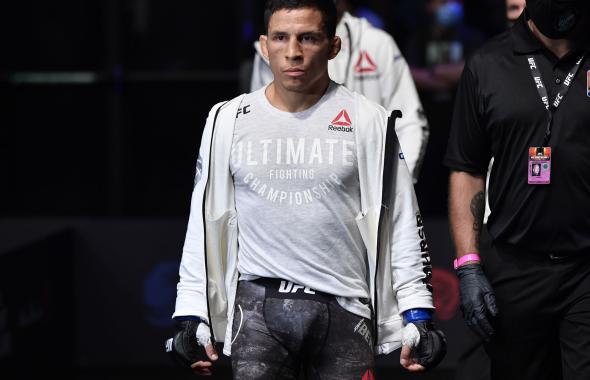 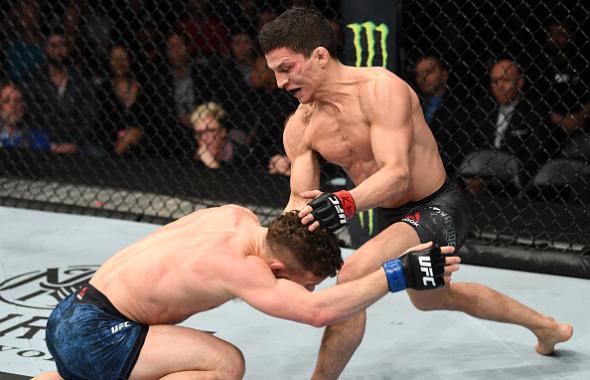