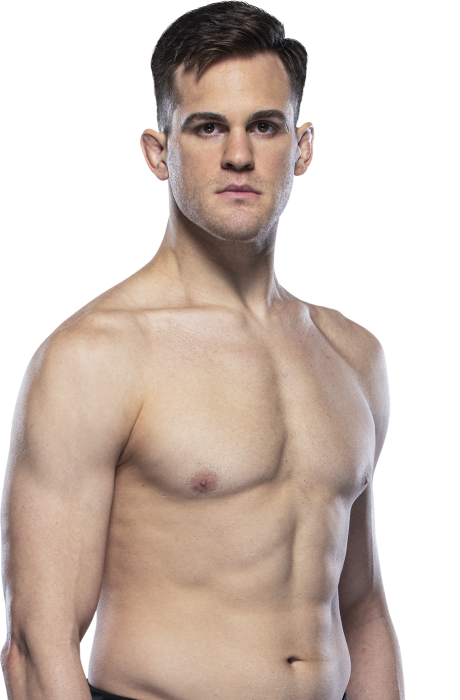 Jordan Wright Is Enjoying The Process

The Scorecard | UFC 262: Oliveira vs Chandler

UFC 255: Fighters You Should Know

TRAINING: A big focus on becoming a better martial artist with conditioning.
Thoughts on opponent, Anthony Hernandez? There is no opponent - it's you vs. you out there.
When and why did you start training for fighting? I’ve been doing martial arts for pretty much my entire life.
Do you have any heroes? God, my mother, Bruce Lee, Jackie Chan, Goku.
What does it mean for you to fight in the UFC? It's just another step in the process of me achieving my goals.
Did you go to college and if so what degree did you earn? Bachelor's degree in sociology.
What was your job before you started fighting? I've always been a martial artist.
Ranks in any martial arts styles: Brown belt in Karate, brown ekot in Pencak Silat. 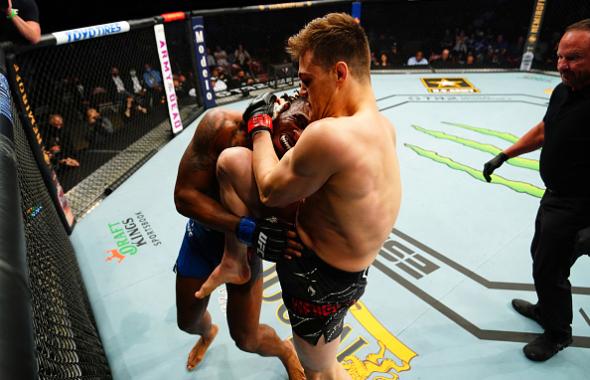