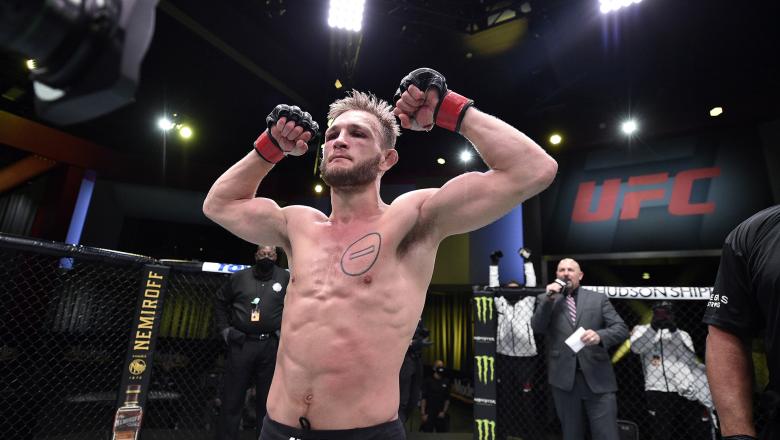 Jonathan Pearce Is Just Getting Warmed Up

Jonathan Pearce Has His Sights On Accomplishing Some Big Goals And He's Taking The Next Step At UFC Fight Night: Walker vs Hill. 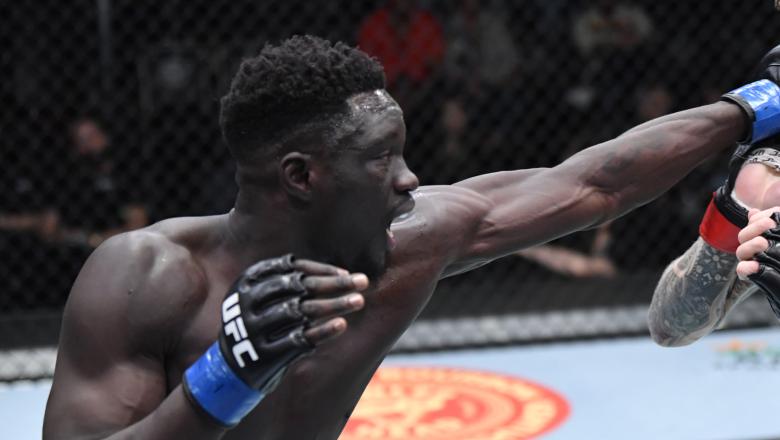 Fighters on the Rise | UFC Fight Night: Walker vs Hill

After Previous Bout Scrapped, Featherweight Eager To Show What He's Made Of Saturday When He Opens The UFC 266 Prelims At 6pm/3pm ETPT 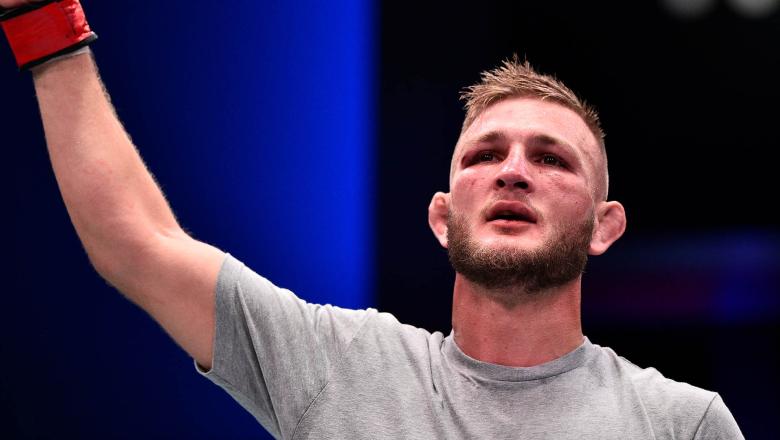 Jonathan Pearce Is Rising To The Occasion 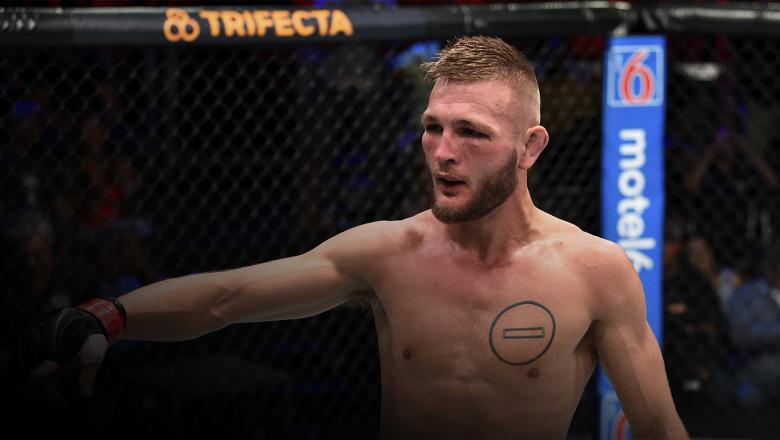 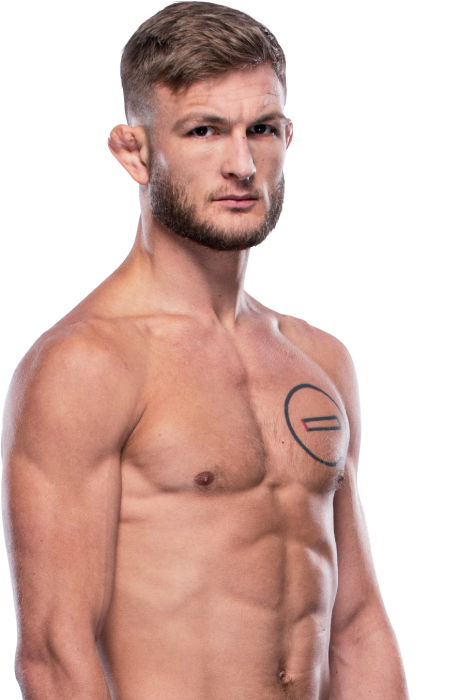 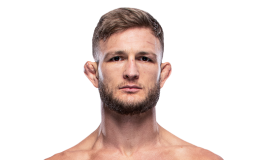 When and why did you start training for fighting? I started fighting because I was always the smallest, getting pushed around, but there came a time when I wasn’t wrestling anymore and I was in college and I got jumped by two people on my 19th birthday and realized that it was my true calling.
What ranks and titles have you held? BJJ purple belt
What does it mean for you to fight in the UFC? A UFC contract means that I’m finally getting what I have earned. I have been through a lot more than any of these Contender Series guys. I have had my career almost taken from me when I broke my jaw, and I am more because of it. I try not to brag about it because it hit on a deeper level with my family and everyone that was there when it happened that life isn’t promised, so you better get it done today before time runs out because it’s not an endless clock.
What was your job before you started fighting? Cut grass and whooped ass.
Specific accomplishments in amateur competition? Featherweight state champion and Caged Kombat champion, Arena Combat champion (amateur accomplishments)