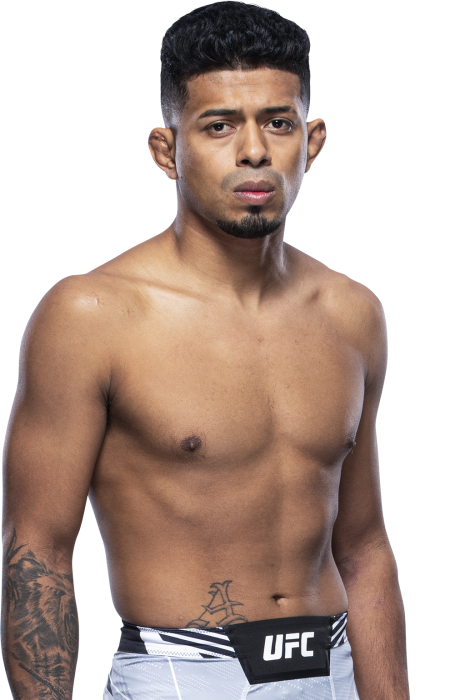 Jonathan Martinez Is Gearing Up For A Big 2022

Martinez Has Mind Set On Being Ranked

No Nerves For Jonathan Martinez

When and why did you start training for fighting? I was a troublemaker, so my parents put me in Taekwondo. I started at the age of 15, and after that, I transferred to MMA
What ranks and titles have you held? I hold the 125 and 135 belts for XFN
What does it mean for you to fight in the UFC? It’s a really good feeling. I’m excited to put on a show and show that I belong in there.
Specific accomplishments in amateur competition? 7-2 with five knockouts as an amateur
Ranks in any martial arts styles: Blue belt in BJJ
Favorite grappling technique: Triangle and armbar
Favorite Striking technique: Jab 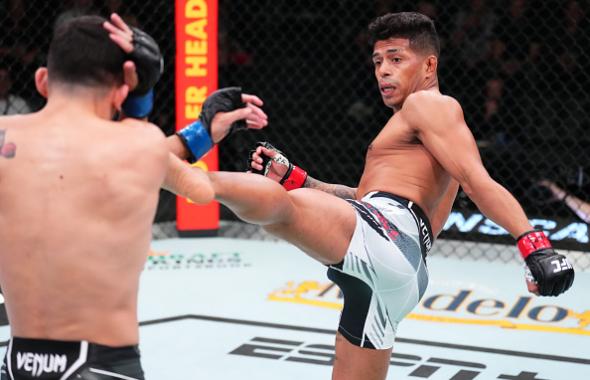