See what Johnny Munoz had to say after his second round submission victory at UFC 265: Lewis vs Gane 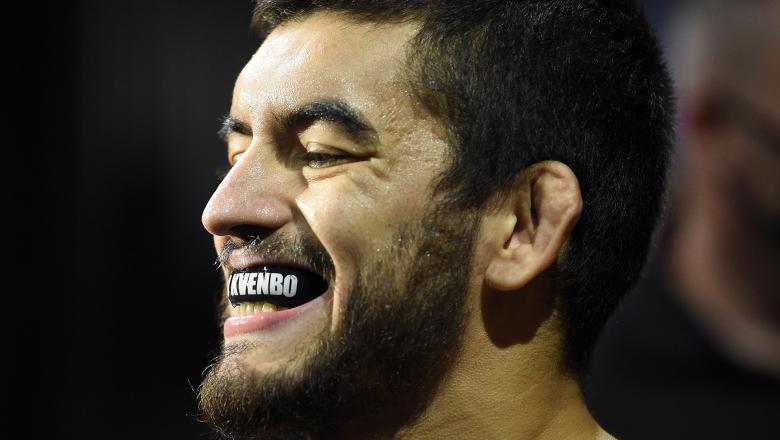 The Moment Johnny Muñoz Has Been Waiting For

Californian Here To Showcase Why He's Dangerous In The Bantamweight Division. He Takes On Jamey Simmons To Open The UFC 265 Early Prelims: Lewis vs Gane  Saturday At 6pm/3pm ETPT. 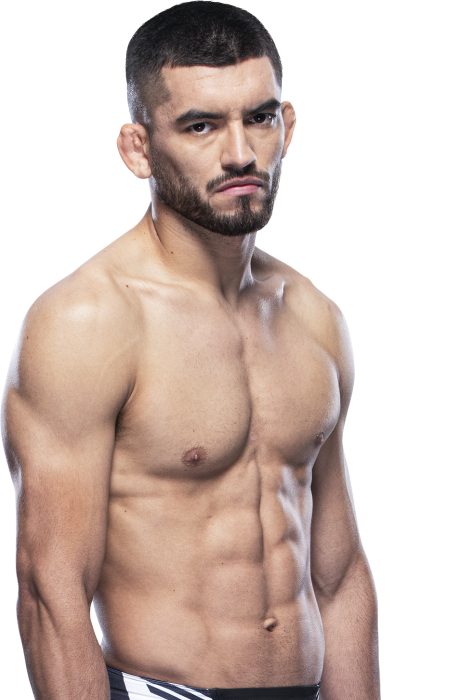 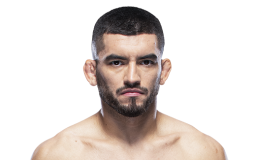 UFC 265 (8/7/21) Munoz submitted Jamey Simmons via rear-naked choke at 2:35 of the second round
UFC Fight Night (8/1/20) Munoz lost a three round unanimous decision to Nate Maness

Q&A
When and why did you start training for fighting? I was five years old when I started training. It was non-negotiable; I had to train at least two times a week. I knew I wanted to fight when I saw Rampage Jackson slam people. I told myself “I want to do that.”
What ranks and titles have you held? Currently holding the King of the Cage Bantamweight Championship and multiple-time IBJJF world champion
Do you have any heroes? My family
What does it mean for you to fight in the UFC? It’s the Mecca. I have been working my whole life for this moment. Let’s do this!
Did you go to college and if so what degree did you earn? I have a bachelor’s and master’s degree in public health from Cal State San Bernardino.
What was your job before you started fighting? I was born into fighting.
Ranks in any martial arts styles: BJJ black belt
Favorite grappling technique: Head lock
Favorite Striking technique: Right hand